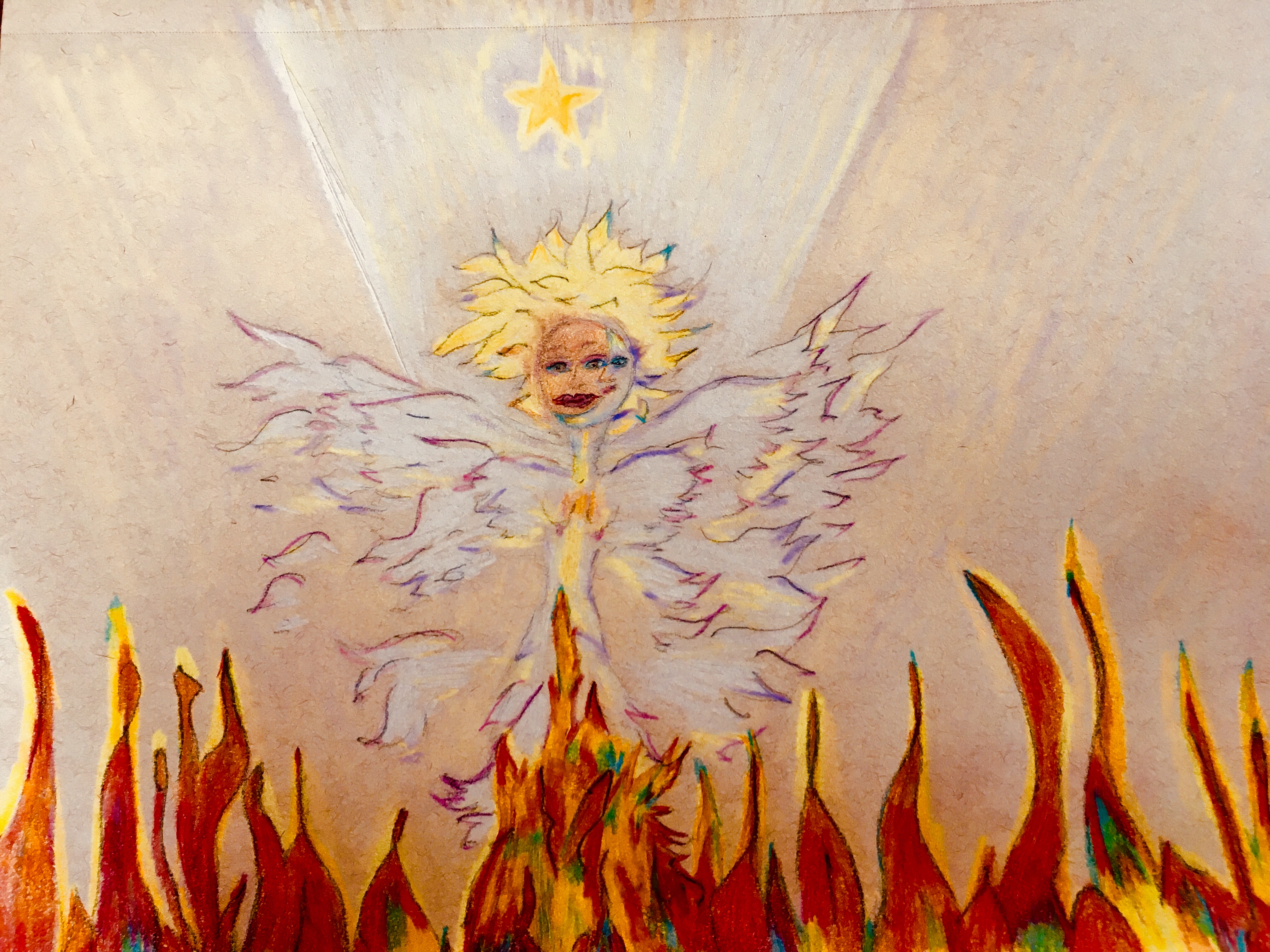 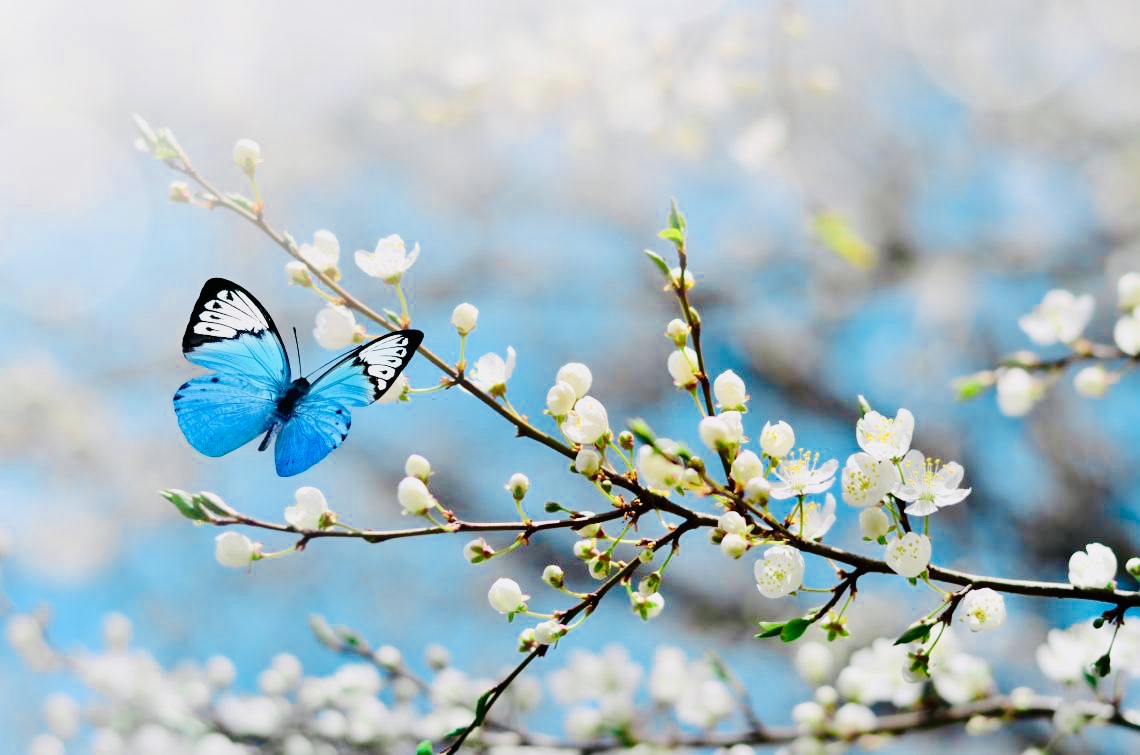 Rumi said- “There are many roads which lead to God. I have chosen the one of song, dance and music.” He also said, “Whoever knows the power of the dance dwells in God.”

(It has been said that Rumi would fast, he would meditate-  and then he would dance and sing to reach a state of unparalleled enlightenment.) 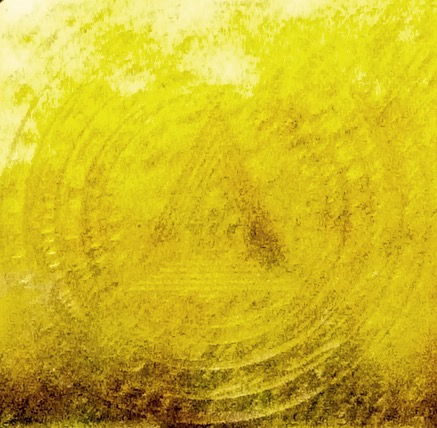 The key here is to understand what the dance really is! How to really hear the song and become the music. Life turns us into this when we don’t let the rules and regulations stifle our spirit until we become just another compliant citizen of consumerism. Become as soft and effortless as the brave, whirling butterfly. Break out. Cut to the core. Set your sail. Lay your cards on the table. Risk it all. Be the heartbeat of your OWN sacred song. Don’t just say it. Don’t just talk about it, do it! The three jewels might as well be called: THE MUSIC, THE SONG AND THE DANCE. Because it is the VERY same calling with certainty. That’s all Pablo really wants- just like every one of us who hears the flute inside the wind. Just to be the free and wild beautiful God. That’s what we all want! And it is not too much to ask. Get bare. Make it doable. Touch the power of God. Fall into a place where everything is music. Sharada Devi💕

24 thoughts on “Where everything is music”