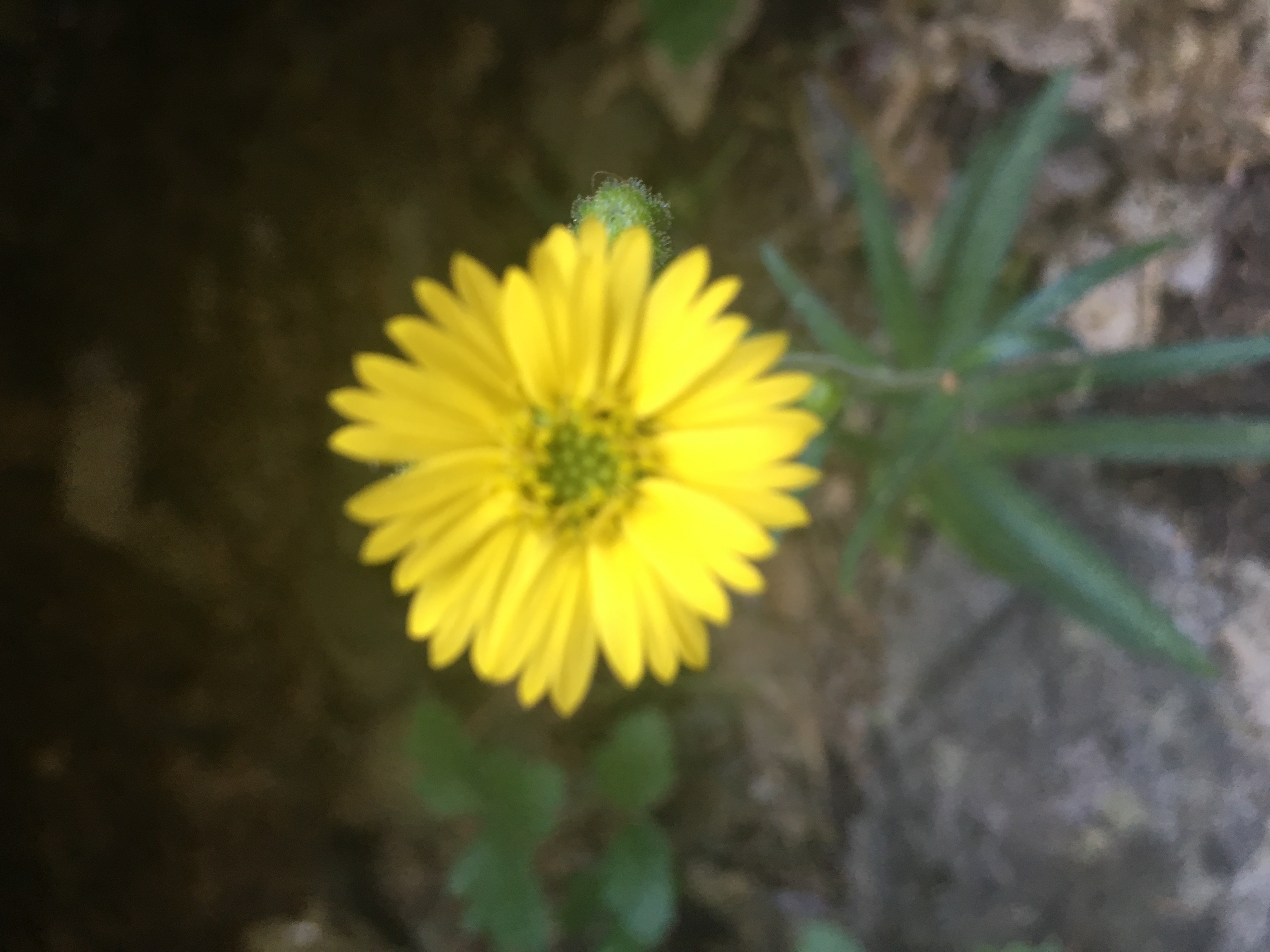 I ask myself what does it all mean? I ask myself from the deepest place. And I lay in the dark pre-dawn room waiting for the light to rise. Do I believe in what I am doing? What exactly am I doing? I go down a silent list of my basic outline as a human from the place I am aware. Humans have always been this way. What are you doing? Do you really believe in these mantas you chant- in any of it? The answer was no. Then the answer was obvious. It is not the techniques that mean anything, it is the connection that is important. The connection to my own voice and what that mantra symbolizes. Our experience of anything is only a byproduct of ourselves. How we churn and assimilate is everything. This moment is very important. Everything I touch sparkles for my attention. Once I asked that question so deeply, the meaninglessness of nearly every action became very clear- THERE IS ONLY ONE ACTION. In every single move I make- will I believe in God that is absolutely saturating this place? Me, especially. Will I believe when I have been cut off,  ostracized, penalized, betrayed? Will I believe when other humans become my problem? Will I believe when the trash strewn along the forest road sends a panic through my body? Will I believe when failure seems to be my mastery? Will I believe from a source so much deeper than my surface insanity- enough to remember and blunt out the stupid waste of thinking about useless things- problem solving, solutions to outer affairs? Do I believe in myself basically- whatever and whoever that is- minus all the turbulence of a world perfectly as it is- as it has always been, which is -in the process of purifying.  It is not purified, it is in process. That is why we are here. It is not meant to ever be perfectly as we wish it to be. You have a voice, don’t ever let anyone drown you out. However, to attempt to use that voice to effect the outside will only create frustration if you expect results. Because as it stands, this world is perfectly as it is. Meaning, every moment sparkles for our attention as a being and as a species. I believe in getting close to home. I believe that home must be at the core of myself. To get there I must pass through much misconception which will cause suffering, frustration and upheaval. It goes with the territory. I am not here to correct or enforce the law upon another, because judging is ignorant. I see that pulling toward the center and facing the way it is- is paramount to freedom. We can feel helpless, then falsely empowered- it is all due to collapse whenever we look outward rather than inward. It seems to take tremendous reinforcement and self discipline to realize where salvation will only ever lie. As I pour the water, as I take a step, as I turn the knob, as I sing the song, as I take a bite, as I listen. The moment is simply enlightenment itself. It’s fragile, it’s subtle, it’s clearly God’s body. I ask myself, what do I have to offer exactly? Myself- and that’s enough. Myself to myself- and that will have to be the path. Nothing fancy or entertaining. I wrote a song and the only lines I could hear were “A thousand summers ago…where were you? A thousand summers ago, under this night sky. Where were you?” When I just keep going deeper and lower and breaking it all down- the truth is just seen in the emptiness of the heart. The heart desperately wants to help all the pain it sees, “out there.” In this way it is the realm of purifying in process. We are not wrong to care. There is no way we cannot care. Yet, until we follow the tracks we will think it’s some other person, some other time, some other place, some other answer. Rather than ourselves actually being the only solvable problem. We cannot ever totally effect this place outwardly. It will remain in process. The salvation lies in me. Me entering me. Further and further inward and onward down the long forgotten halls…wandering and wandering. Searching for God with all these names and numbers until FLASH! This is it, again and again. Repetition creates perfection. Come back to the sparkle of the love ever present no matter how bad it feels, because it isn’t bad at all. It’s just my imagination because of all those hallways and echoes…searching only for me with all that longing. Humans are very emotional creatures. The power we carry is in those emotions. Our redemption lies only in the fact that the mind will eventually collapse upon itself. And when it does, FLASH! You had it all along. Believe in easy things, focus on the task at hand as if you were serving God as you and everything. Because that’s what I found at the bottom of the belief. Why I do what I do. The only thing left to do is to shine the lens of perception. There is only one action, you. Sharada Devi 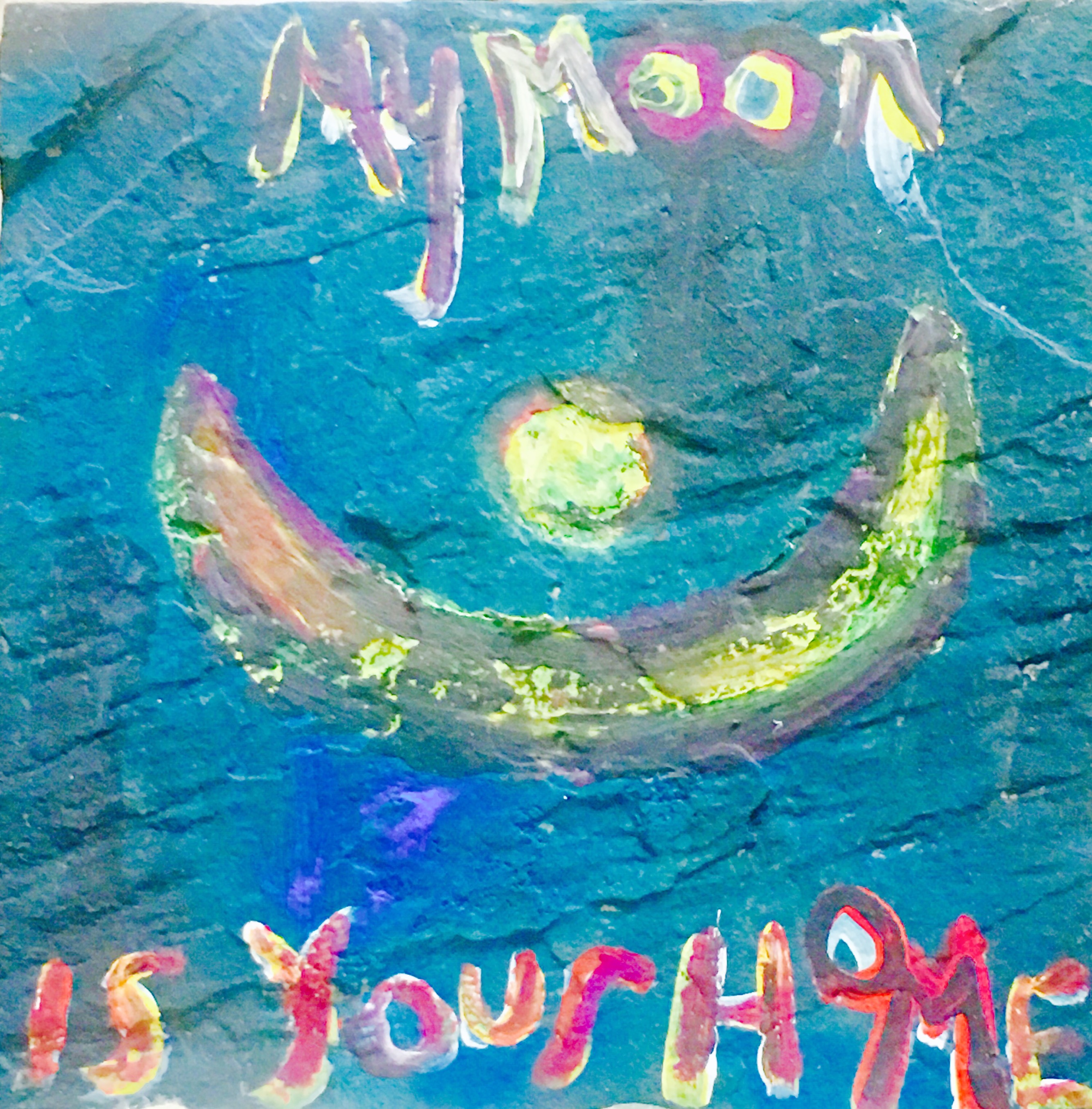 17 thoughts on “There is only one action”