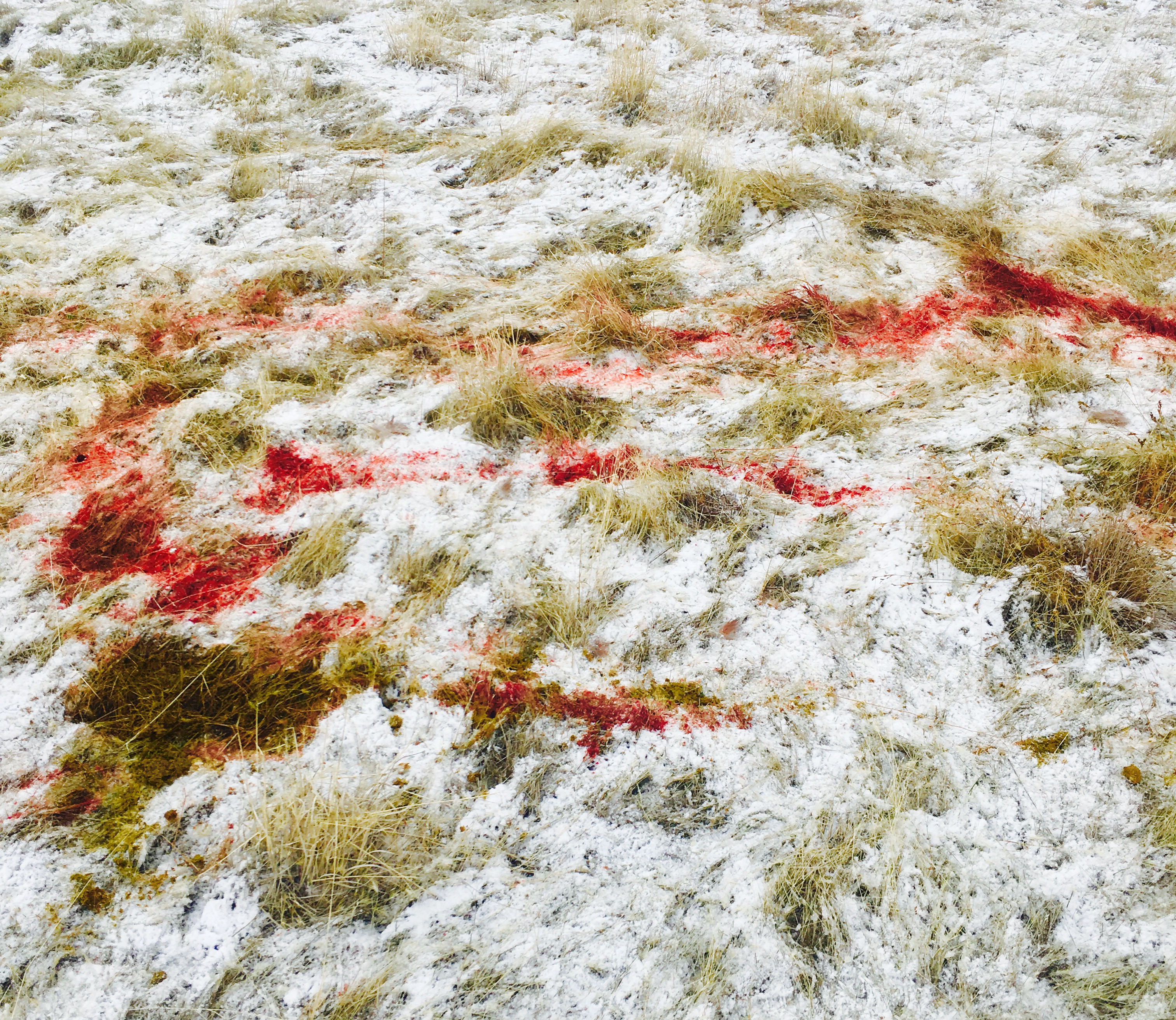 a mean girl, a hungry man, the second one, the only one. two faces fold the night goes black. we switched again and the backdrop fades. purple moon, deaths horizon, daunting deep, my blood horn drips. a girl is sad and wants to die, the man eats her food unhurried. there’s something in my eye, the screen dies. i hear that train from far away going far away and i pretend it’s me, inside. where no one leaves here, ever. 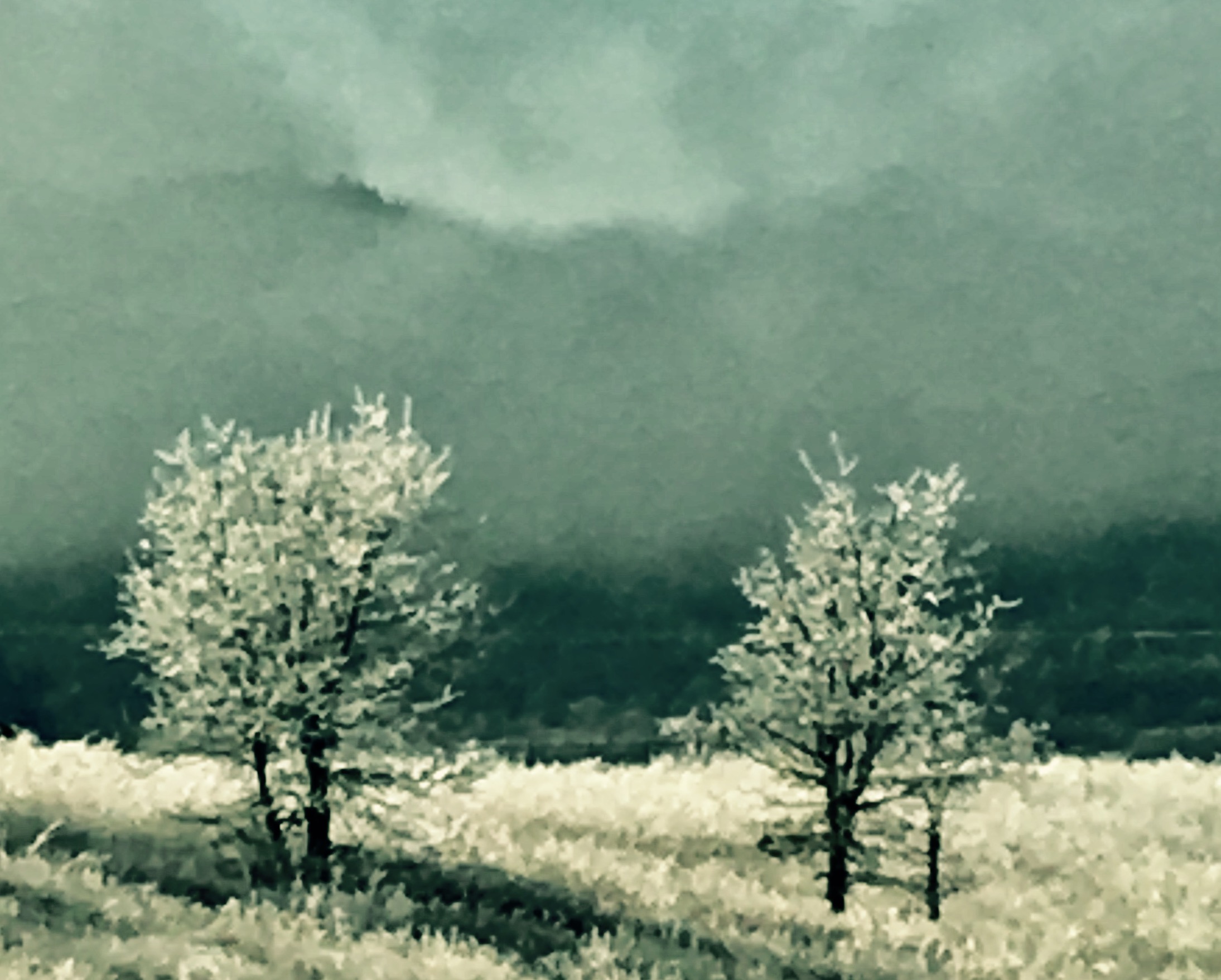 and i sit and watch the birds entombed and i wonder what’s all the rushing. tremble branch while no ones looking. let’s pretend we’ve found the way to touch. far beneath the surface language where tongues don’t move and words don’t bite. but quieter where death comes seeping, through the spoon, the root, the fallen shoulders. the girl wore fangs that no one saw. the man ate through her, his body. the bird sang from branches made of talons. the roots drank our blood while no one watched. 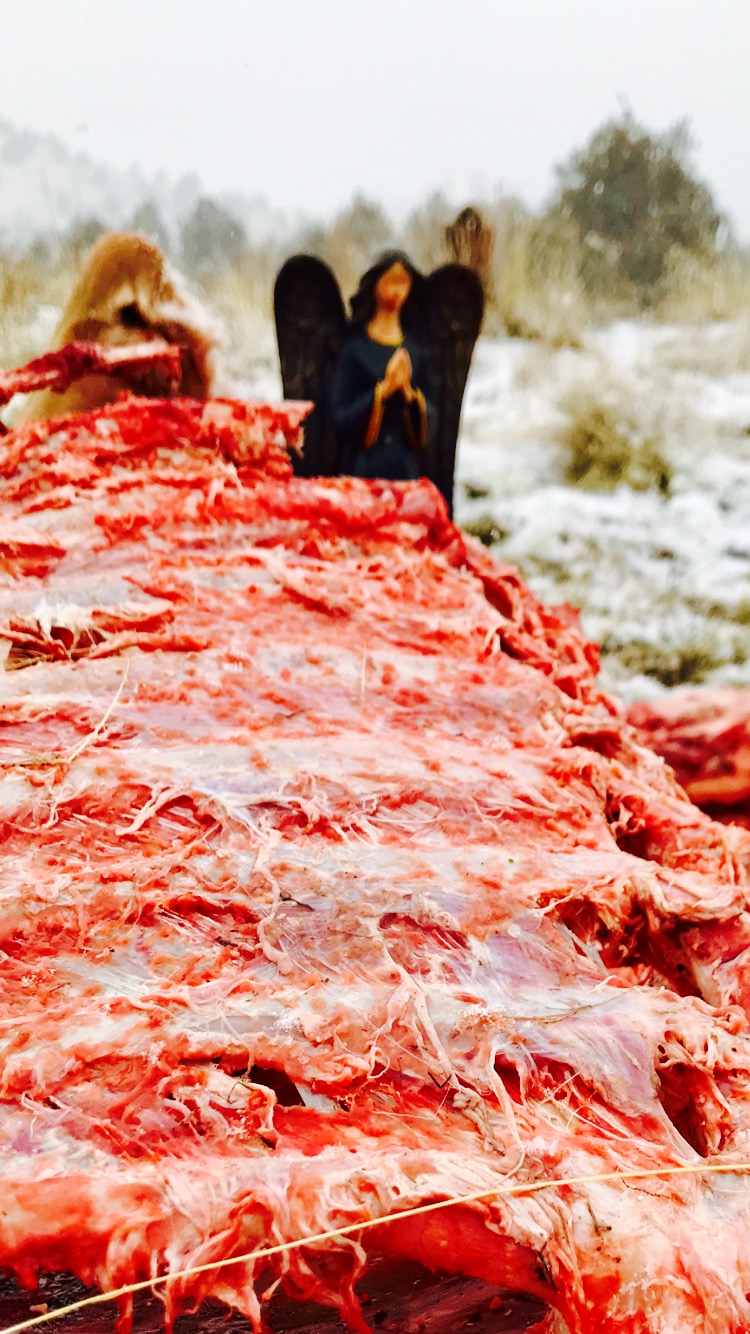 and he came and he was here, just a nobody crying from my eyes. every footprint. every breath. every mouth was mine. and she left and was gone, just a nothing beating from my heart. every leaf, every whistle. every bloody bone she left. 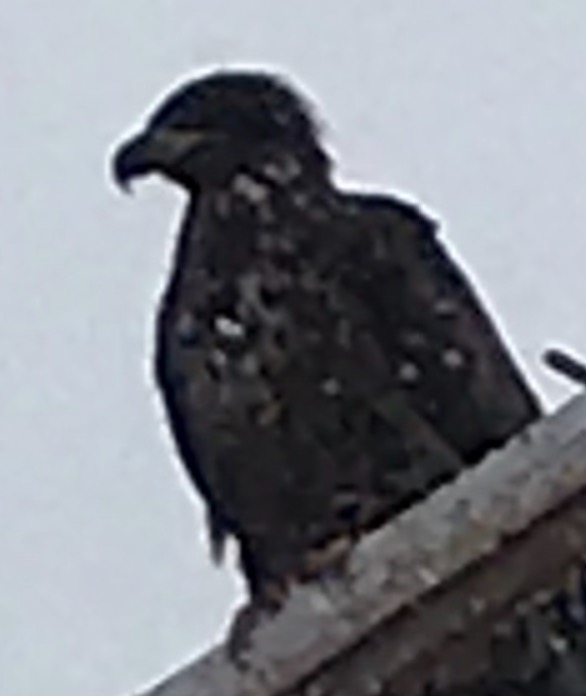 if no one understands my words. if no one hears my silence. i don’t care, not anymore. i sit and watch clouds open and close. men in pale blue with silver eyes lined the sky above me last night. they kicked at empty shells and their eyes never moved from mine. women who were formless heaved from my chest last night. they stabbed at me with knives made of glass. there were no stars in that sky only racks of homeless people. all for sale, all dying. all wanting me to move over and make more room. dinner breakfast lunch dishes money. a big vacuum is coming down the tracks. 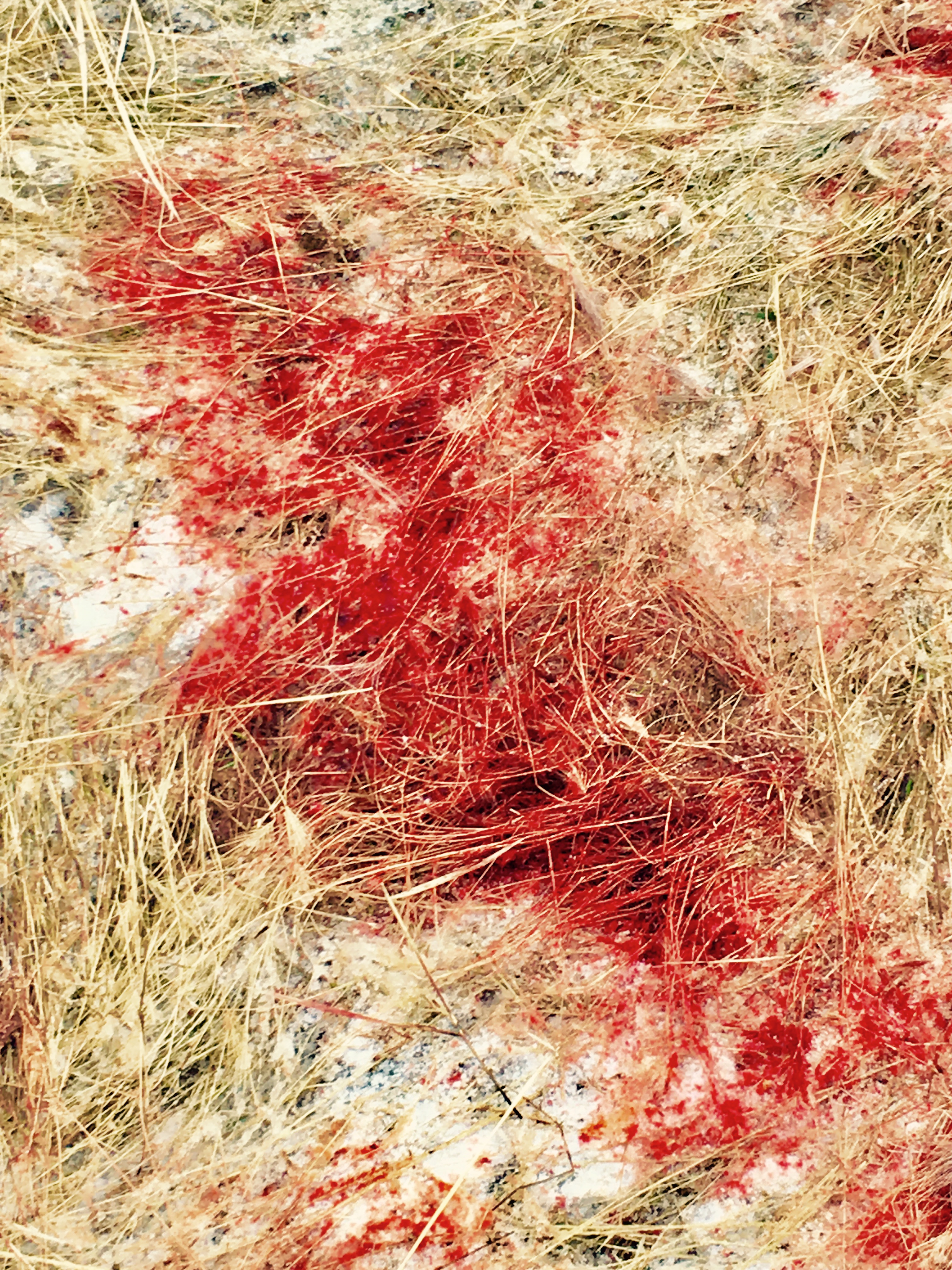 she doesn’t touch anything and no one touches her. he doesn’t hear a word and she chatters all day. the sucubus. the winged messiah. the hornets with iphones. how will I feed them all. 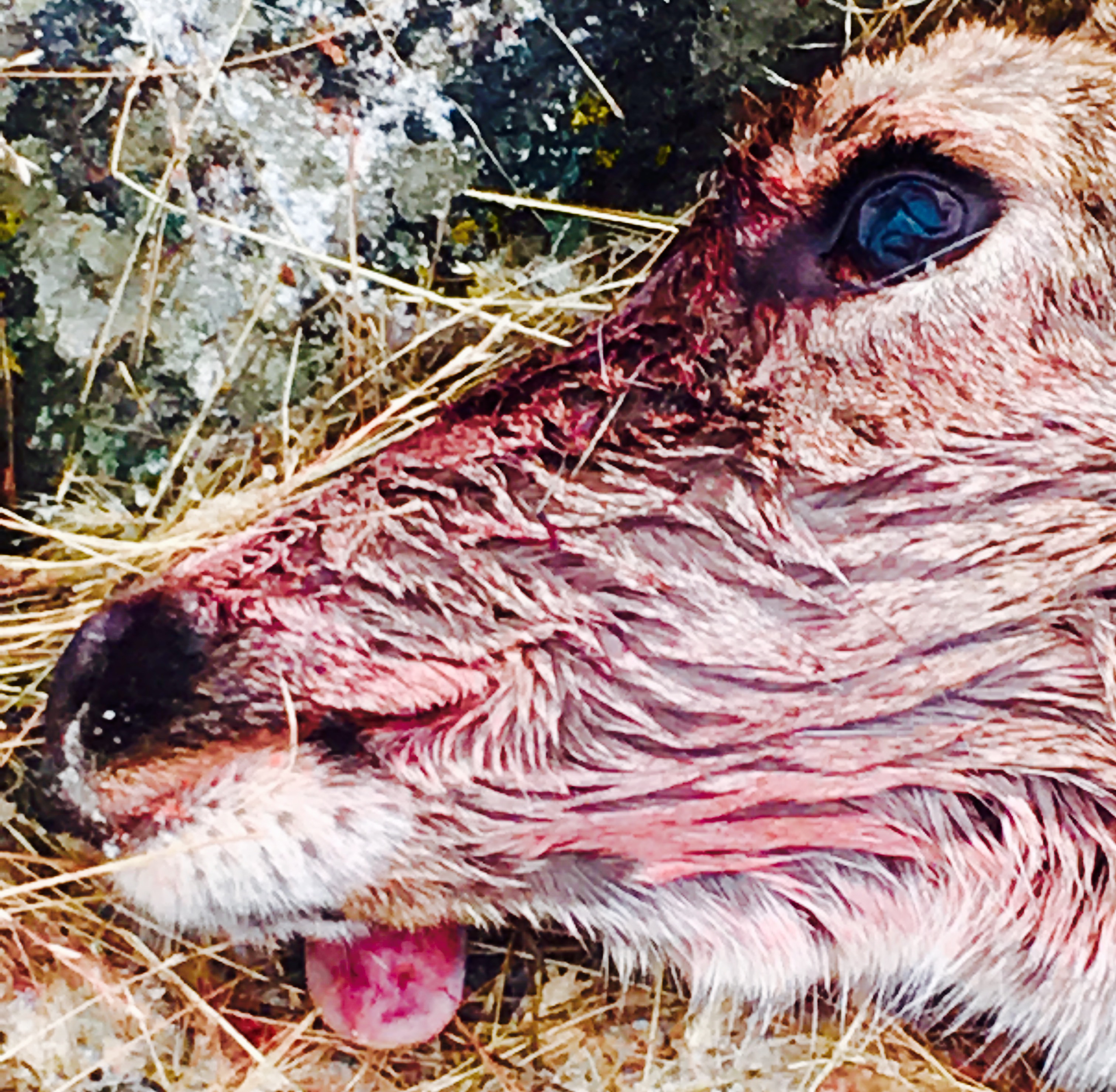 and i’m like a rolling hill, i just don’t care for more. like you, i am like you. with no windows and no doors. without any air in the room. lonely
framed faces planning vacations. doctors appointments, schedules that mean progress. i am invisible writing to the gods, for them, who i cannot prove, so that i might be saved from this story. my own thoughts of you. and you all think you’re you. i know when i’m outnumbered. this disappearing doesn’t stop it only gets darker. what i mean is there is no escape from the images. only words can lead the way. only promises that flutter will give death  life. it means nothing however to anyone seeing… 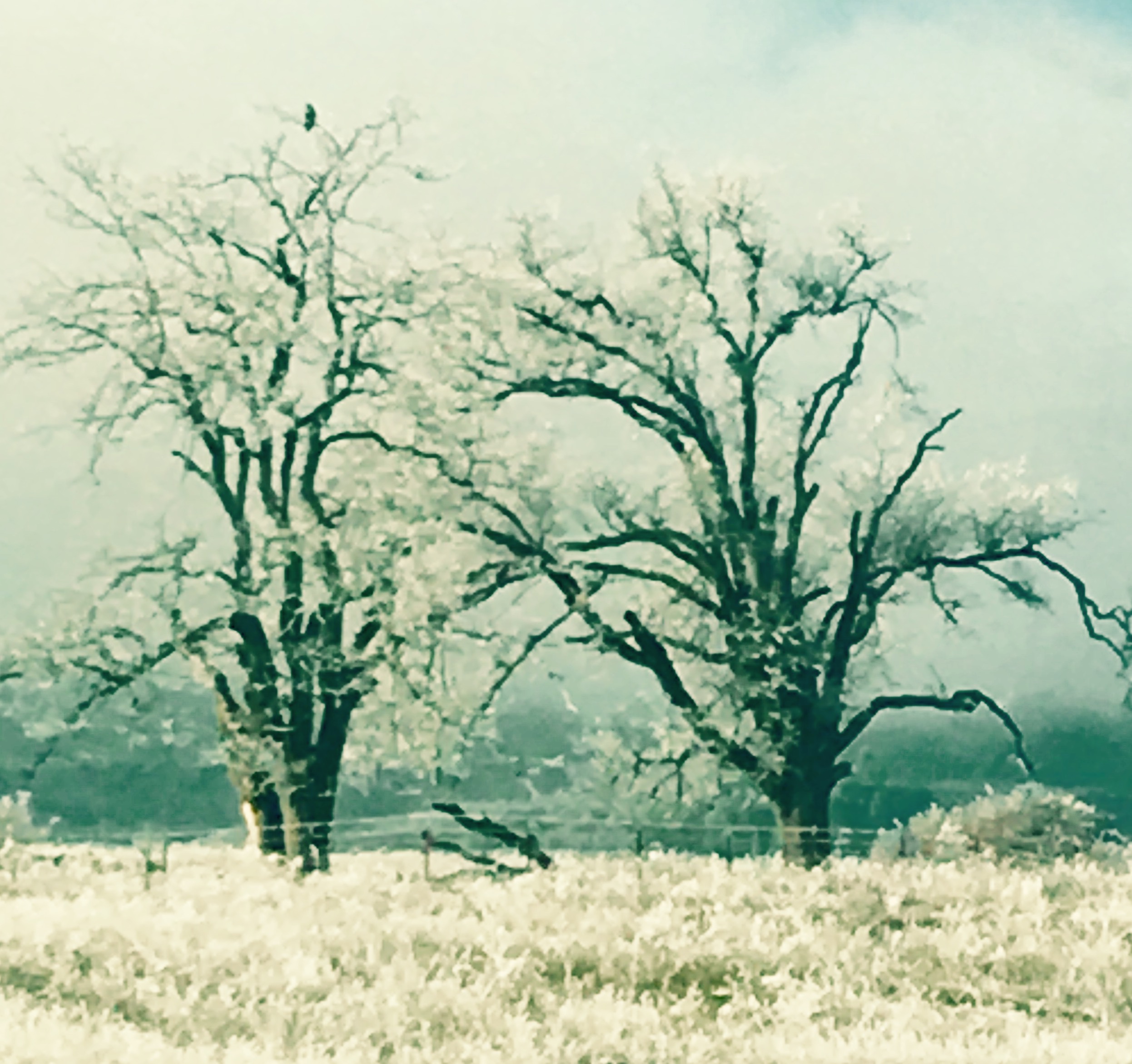 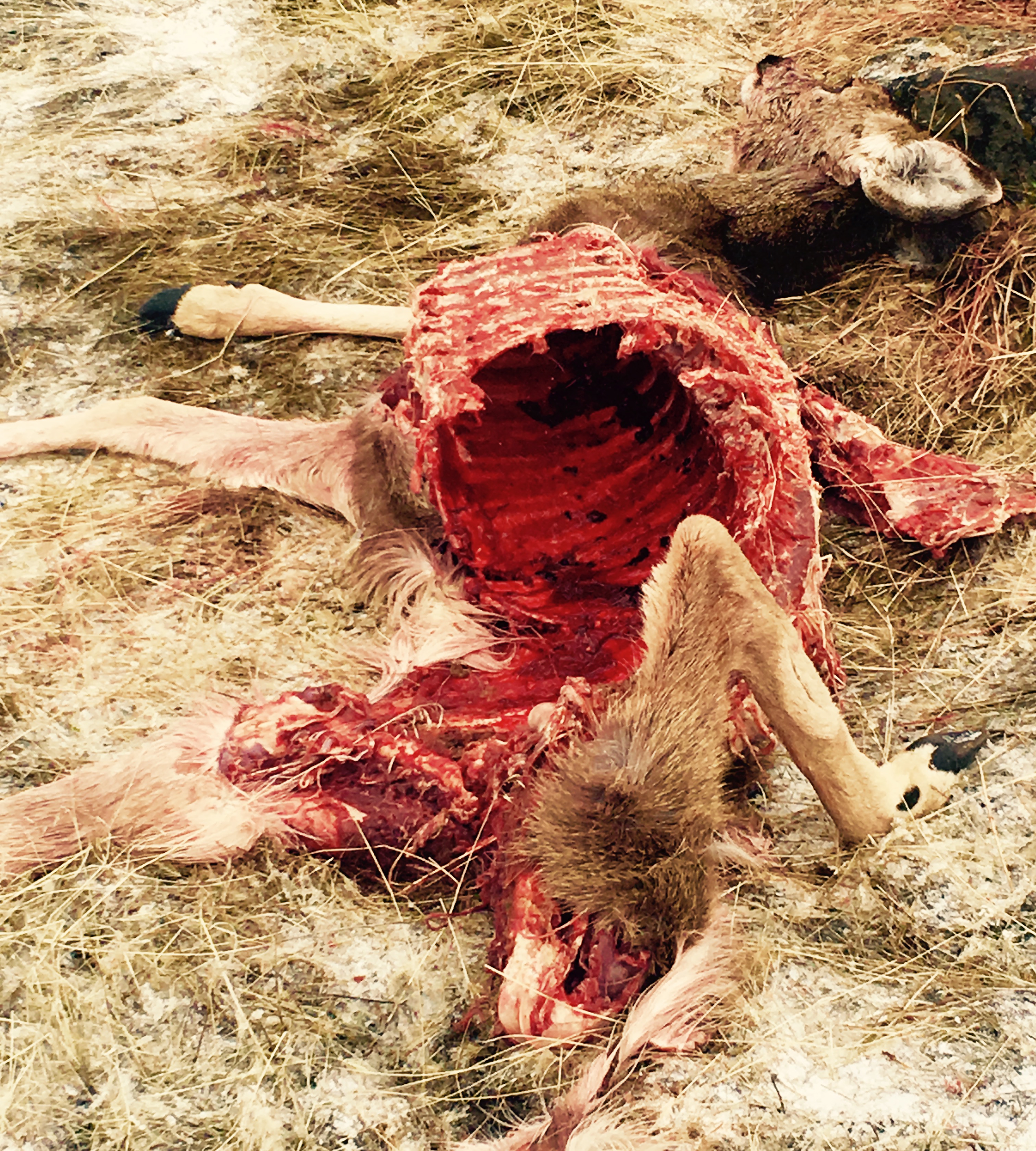 we just found this. we have blood on our foreheads. she watches as the eagle now. he rattles a gourd. I have evidence that they’re always watching. from within the eclipse we turned words into ash. it meant something. the shrine of her child. sharada devi

28 thoughts on “the shrine of her child”