Shiva’s trident rules these waters as God alone who is blue and covered in white sky.

Clan of Ram protect me. Krishna be mine. Krishna take me home.

She alone, is the golden one we love.
Become her. Sharada Devi 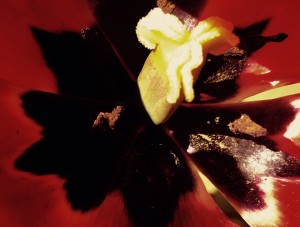 3 thoughts on “the grinding of souls”