I can see how the Guru, however appearing as flawed is the light inherent in all things. As we ourselves have no way to know the darkness lurking below the waters of our being, the past buried beneath the surface waves from so long ago. How we think we are not the one suffering or getting drunk or exploiting. But I am the one.
I have full reverence for all that I am shown. I am in literal awe to have encountered an individual as complex and unsolvable as Bhagavan Das. This is not to condone his behavior. This is not to say there isn’t a troubled human name dropping gurus to further himself and his hidden agenda, hidden to himself. Denial, self deception – its there for all of us. To me, it isn’t ok what he’s done and yet it happened. I don’t like that he is looping- as far as I’m concerned- back into dangerous karmic territory. Yet, I see all things as being for my benefit- as a way to be empowered- and not defeated by life’s difficulties. I know there is a huge blessing for me, the biggest lesson and teaching of all- and this all came through the catalyst of Bhagavan Das. I mean his behavior horrified me and tormented me to the point of nausea and unbearable fear. Like I couldn’t live in my own skin, and he wouldn’t love me, I wasn’t good enough. I wasn’t even there and neither was he. So I worked really hard, became everything he needed and gave my life up to the idealized cause of the Guru. I cleaned him up, I stabilized him, I made him healthy, I policed his addictive and self destructive behavior, I destroyed his perverse associations, I made him listen to me and hear how his behavior causes others to
suffer. I did it all. And yet, what was it all for? I’ve gone left and right looking for help. I go to the Neem Karoli Baba Temple and all I can think is to pray for BD. I went to Devi Mandir to see Shri Ma and after all these years of silence she called me over to talk to her. She was so kind. I went there hoping she could help to stop BD from hurting himself since she knows him very well. She didn’t seem to care either way. She asked me about myself and all I did was talk about him and how he went crazy in Guatemala and how I don’t know what to do for him. She just stared at me intensely playing with my hair and all she would say over and over is, “no girl can be with BD, you know that.” And she just listened to me with such compassion. I realized later that this is about me needing help just as much- in a different way, in the same way. How could I be so isolated. Because of past lives I have so much religious dogma in my subconscious. I’ve been persecuted over and over for God. Killed again and again. I expect to suffer and be deceived- I also know I won’t stop giving up my life for “God” But there also needs to be integration for more effective progress. I have been sexually oppressed due to my own religious rules of the past. It’s a big black and blind scary hole we all get in for very long time. It’s as if all I probably held down following all the god rules, manifested in BD. My own projection perfectly delivered to me. See who you are, in the darkness, love yourself there too. And I love him. I would still do anything for him forever. I just came to a point of needed growth and he obviously needs to complete some issue I won’t support, enable or condone by association.  And we have this karma between us- and also a karmic situation bigger than us as individuals-that involves a collective needing to wake up and see the truth of where this world is and how we need to change and stop lying to ourselves and become leaders one by one and take responsibility and stop condoning and making excuses and justifying obviously unethical behavior. Stop hiding behind anyone or anything ok? Even if you think it’s God or one of his representatives. It just it was it is. Get out in the open and trust your heart. Don’t run from purification, it’s tricky- but don’t worry- just be your own fearless truth- and the creator will take care of it- that creator is you, the flame of living love. Sharada Devi 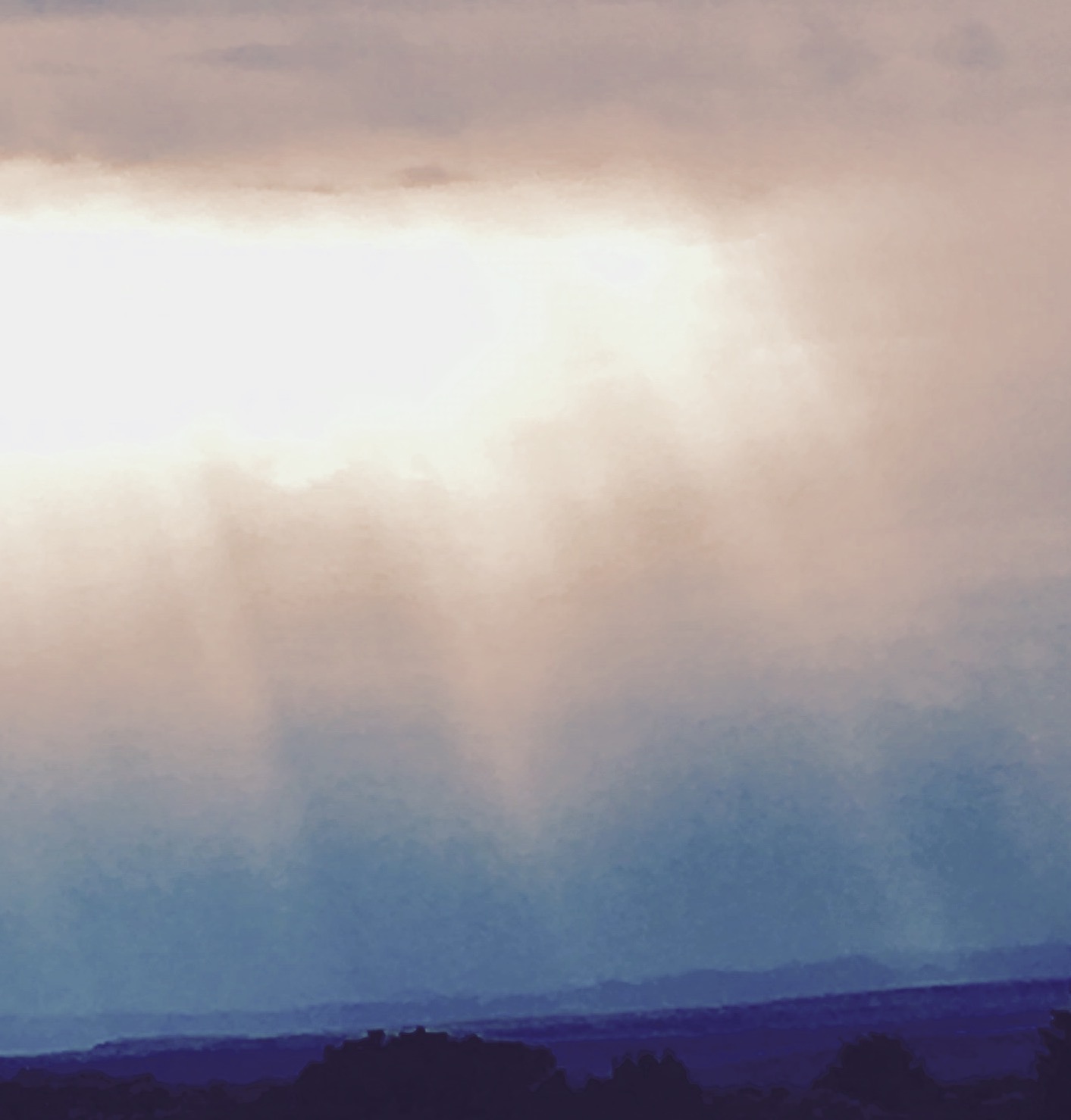 6 thoughts on “the flame of living love”