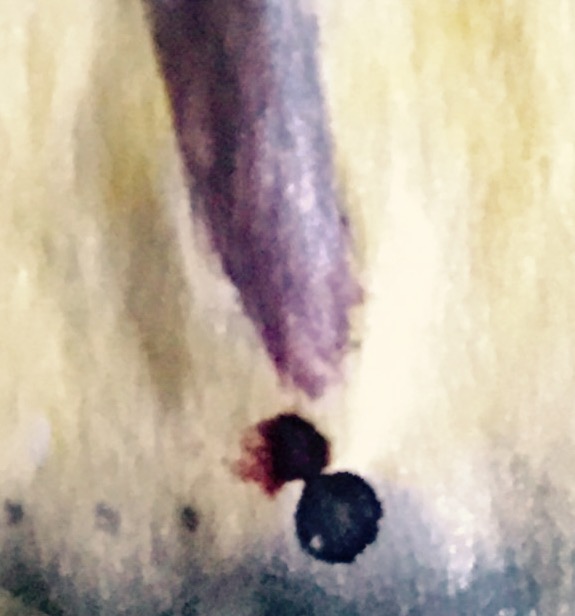 I was reaching for a string, something to hold. Out here, so tiny the world below. Just shadows and ringing. Not yet, nothing touches, truly. Until it hurts, it really hurts inside, this lonely universe. Turning from night into day, changing sides. Reversing the motion, threads unravel. I come undone and I cling to the blank stare of nothing. But I reach, for the string, any string to make me real. Like a sky root or the water that gives weight to the glass. But now, where I have traveled, has no string. I stare through the glass stirring for life inside. What the pain has turned numb, the words I carry. My ears have betrayed my heart. If a bud has more life, as the fertile promise of dawn’s beloved, I am not it’s blossom, I am not even brightly bravely innocently opened anymore. I am wilted  guarded wounded and struggling. In every moment the memories that fill me threaten to drown me. Out here, water and space. Love could protect me, sounds very easy. But the words, the words I’ve heard have done some undoable earthly damage too deep to fathom and yet the grief is real, more real than the cover up, the inevitable exploitation, the spiritual blanket of the curse this all implies. It’s as if I started out with others and now move only amongst the corpses or the nearly dead. I wonder who I am. With all the years that have passed, what I’ve done with the damage to make me this, today. And yet the trigger of words, awaken the dead who are not at peace, not with me. I let this happen. Because of God. Because of my parents. Because I am guilty for something too far down to describe. Because I do not value myself enough to make anyone else value me. Clearly, the idealized compromises have come to fruition. And I am not perfect, I am not even kind of ok. I am the aftermath of an obscure experiment that they thought they erased when the wise one said, “this just isn’t working.” Yet the others kept pushing and giving and going round and round a dying rose made of ancient vows. Once it’s born it dies whether it blooms or not. These things happen, we will never know why. We will only know the soft grief that the rest ignore. How she glides unannounced in and out of this world, never really here and never really going, anywhere but back to the heart that was told that an effortless bud is better than a sad mass of wilted petals. I have held many flowers that never opened. Love has not ceased to fathom life. I have not ceased to be just because I am not beneath the sun who favors the youth over the broken. When I was young I was too frail to blossom. Conceived by the broken hearted, I was bound to the bottom of the stem, holding up the hope for the flower that was everyone else, just not me. My time has never come…but it did. I missed the light at noon. I missed new eyes. I see through the darkness in all, due to cultivation. I merge with the corpses and those nearly breathless. I seek out that which drains me…just to pay perhaps for my imagined sins or maybe to see what a dead flower might be to someone like you. But the truth is, something sharp was thrown at me, and it went inside and it halted a graceful process…and the world I leave moment by moment, threw in its sharpness too. And I used to wait for this indescribable pain to quietly reach the bottom so that I could just rest there in a forgiven, pale sort of stillness- but instead I move as a raptor within, lightening striking the chords of this danger. I can never be what would stop these surges of a nameless destruction aimed at my perennial virginity, however I might try. I was born a widow and that is what has been removed from this equation. It’s not my fault that I am always roaming and covered in edges and clouds. I have told you that there is no hand I won’t slip through, no knot that can be tied tight enough. Not to put this night born entity to sleep at last -so that the lightness of being can rain her luminous body down on you forgiving and forgetting there is a bottom to her sky -that I am dark and heavy, laden with the death of forgotten human hearts who were never meant to see the sun at noon. Because she is young and forgotten she sees herself in your divulging eyes and feels she is free from the words that have trapped her here below bound to aging and betrayal…in this earth made of time, one by one we fade to black. Yet where there is the shimmer of me seeping and bleeding through every stem, there is the promise of the eternal invisible to the emptied golden rose. Sharada Devi 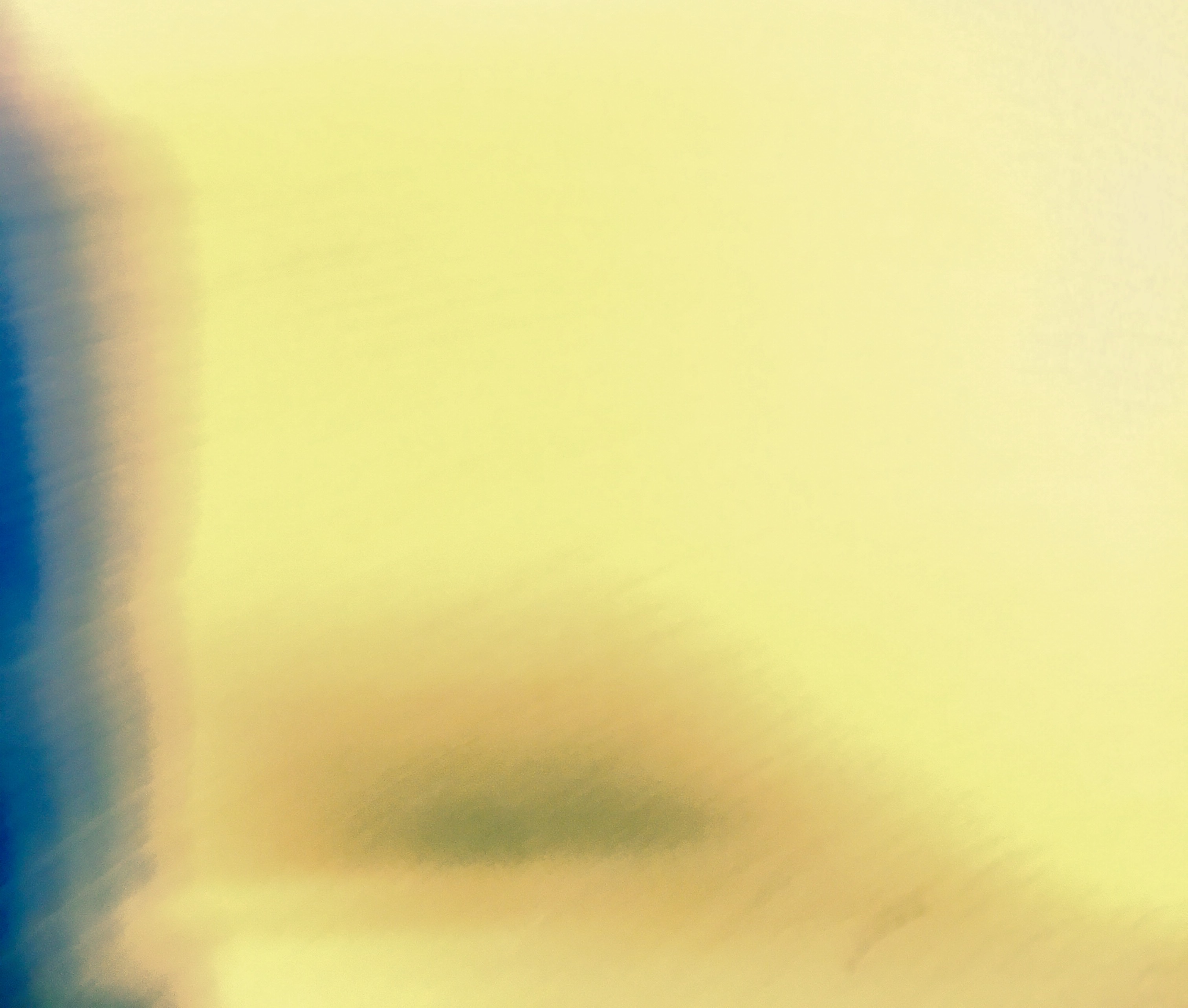 1 thought on “the emptied golden rose”