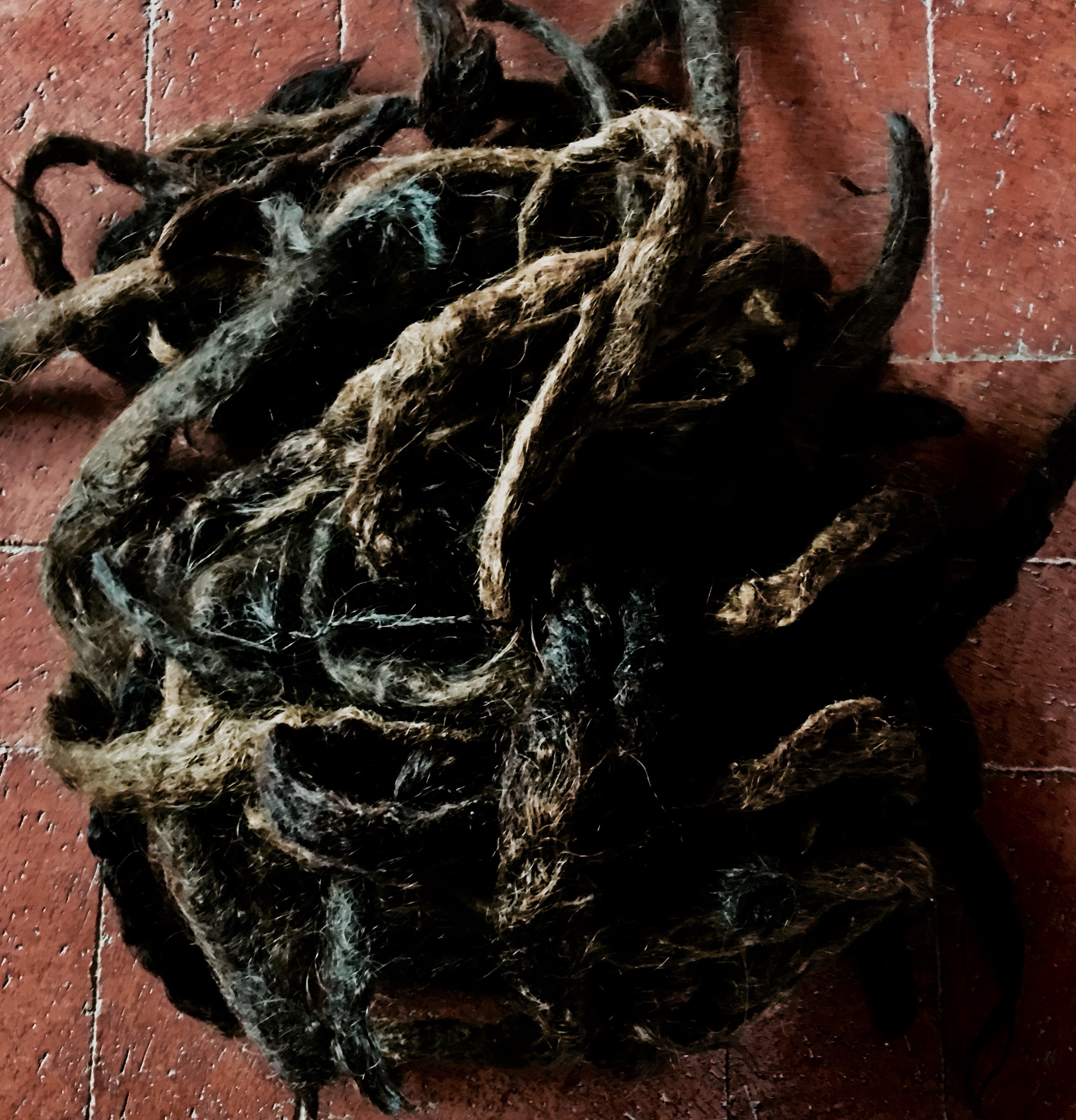 Don’t make excuses for yourself and especially don’t make excuses for others. Don’t go on singing the same old stupid song. Stop trying to be someone they need. Cut your losses. Chop off the dead weight. Don’t explain or defend your position. Don’t engage insane deluded people. Don’t give anyone an excuse to keep lying to themselves. Don’t lie to yourself. The truth is plainly apparent. Stop beating the dead horse. Stop scraping the bottom. Stop giving people chances. Stop relying on this world to see anything clearly. Leave them to their ways. Accept defeat when the struggle has no purpose anymore. See that death approaches and you are lost whether you have the courage to admit this or not. Stop leaning on imaginary astral deities. Realize your emotional security depends on the bondage of your beliefs. Admit self sabotage and asks yourself why. There is an undermining darkness that lurks in humankind. It is the fear of death. They will use any means to deny this ultimate reality – even mantras and prayers to pictures of the dead “who cannot die.” But they did die and you will too. So get out the sword and the scissors and stop lying -hiding and pretending you’re real. Illusions. Distortions. Fabrications. Excuses. Denial. Compromise. Holes everywhere in the veil. Just let go. The pure empty of sincerity is stark and apparent. The heart shines through the disguise when you step through the fog of desperation and clinging. You can disappear completely into my arms as if you never had this nightmare at all. There is only one way. One way to embody yourself completely. Be true don’t be gagged and tied to the constructs. Disengage. Don’t let fear be your god wrapped up in futile spiritual bypassing delusions of grandeur. So far you are very small.  Action is everything. Right action and right motivation. Not to run from who and what you won’t face. Distractions, outlets, name tags and titles. Positioning. Biting your tongue. I will speak and not remain silent. The dead things you carry are killing you. Sharada Devi 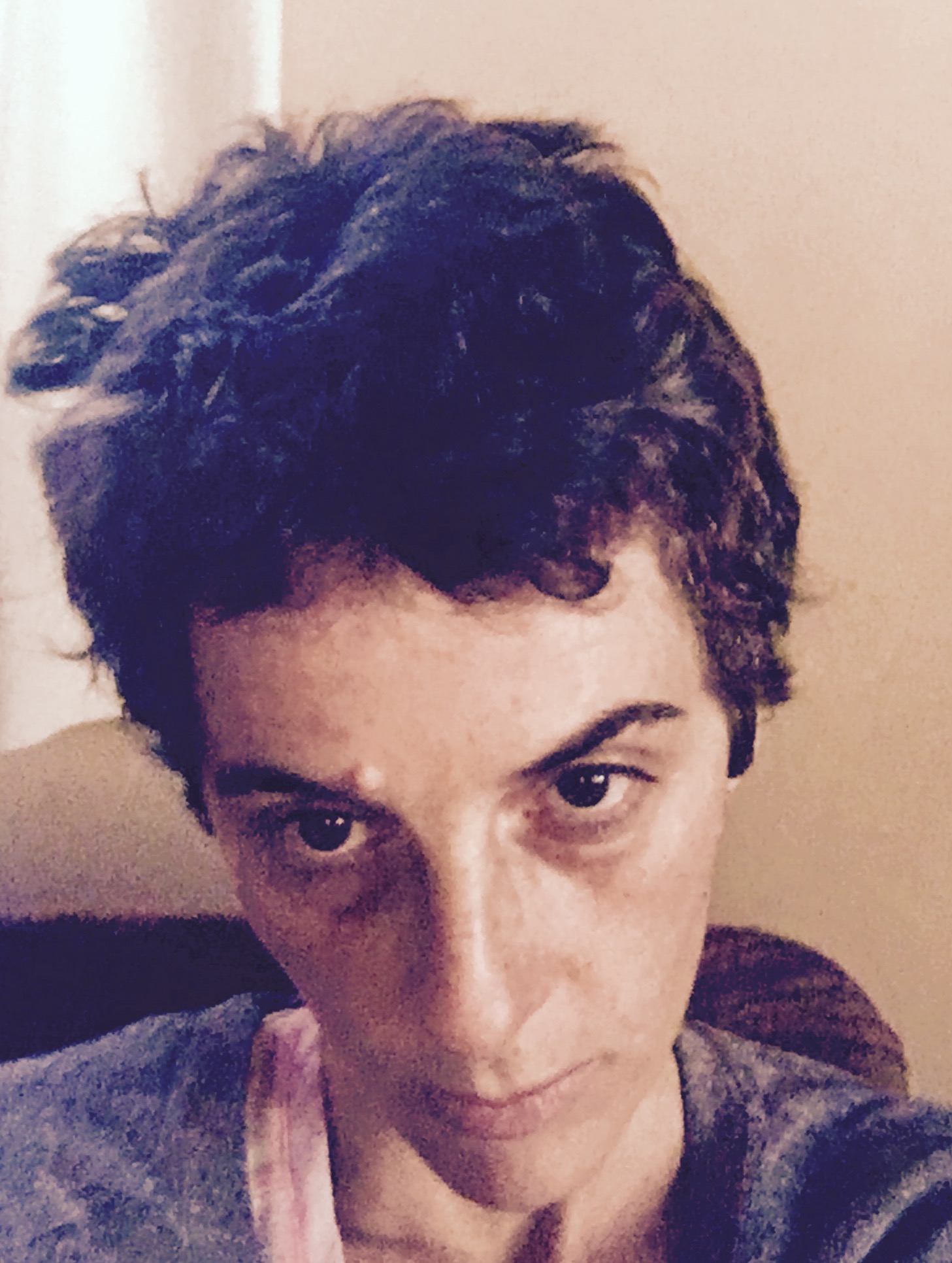 31 thoughts on “The dead things you carry are killing you.”