In a room somewhere far away, a faceless person sits looking at pictures of me. An invisible person with no beginning and no end has gotten sight of me. And the tracing begins, and the aching sets in. Line after line, “let me in!” screams the ghost. I would have written stories and done bountiful things. I would have set the record straight. I would have been loved, had I existed at all. Where I matter, where the lines go. Inside, on these walls. Nobody is looking at this. There is a force on the other side of these walls, not in the room but watching. Watching the faceless one name the rest of us, line us up and lean back to wait. Knock knock knock, sooner or later all is erased by the beginning of endings of me. Who stood still, looking in- source-less and trying to make sense to the numbers. Start here, end here. Do this religiously. Add up the pain and know it does good somewhere…down the line- where they cross and cancel each other out. Dangling from the center of this cross. Blunted by knives. Sacrificed by wolves. Eaten by snakes. Invisible to the average human eye. But I see the opening. Who said to play out this game when you know you can’t win? Not with my simple mortal eyes. Not like this. There is the shape of something forming far ahead up in the sky. A castle made of fearless gold. I would call that God if I could. I would put the pencil down and cry for salvation although it wouldn’t matter to anyone but you. I said what I said to make the picture as clear as it gets. There is only the line I keep drawing, there is only this empty hope of redemption. Blood falls, the earth drinks me all. Flesh rots and my face is fed to the worms.  A large hand reaches down swatting at the human flies. And I am there, in the doorway watching the line behind me disappear. Like tracks behind a waterless bird, God is nowhere waiting. 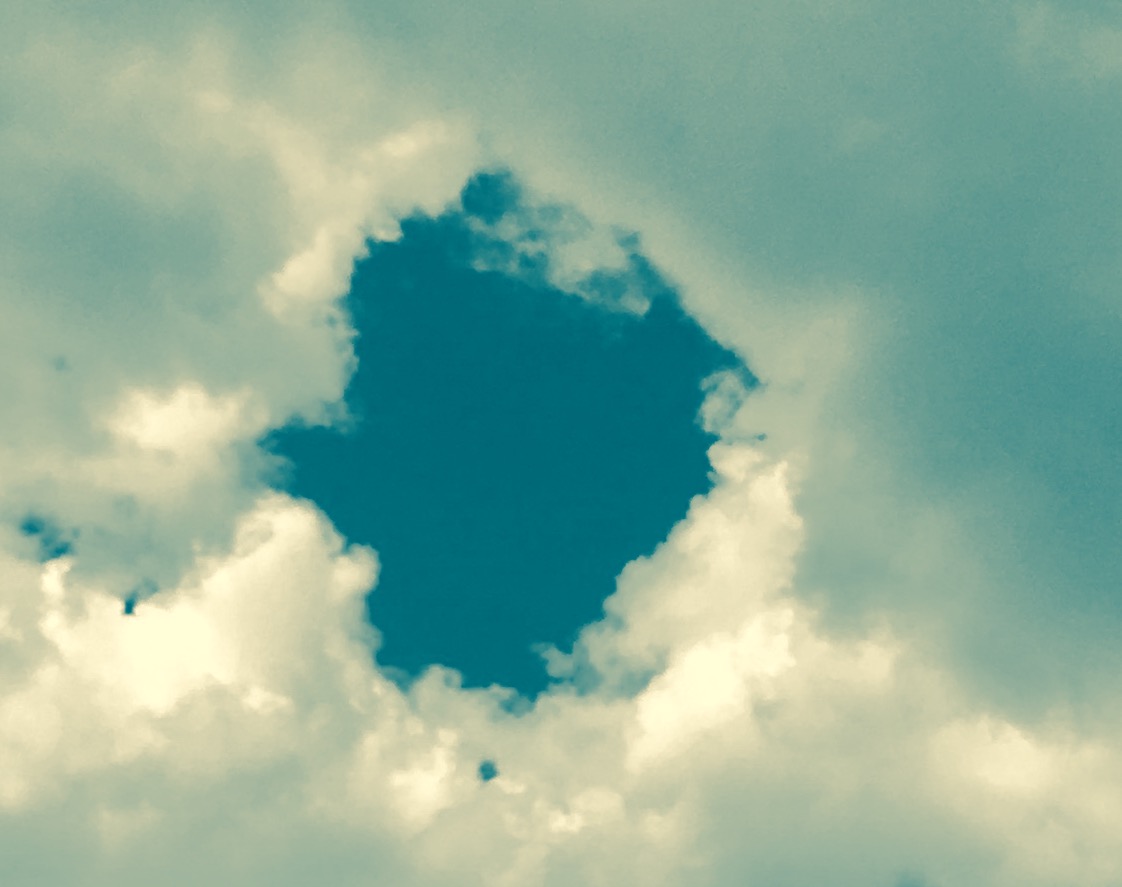