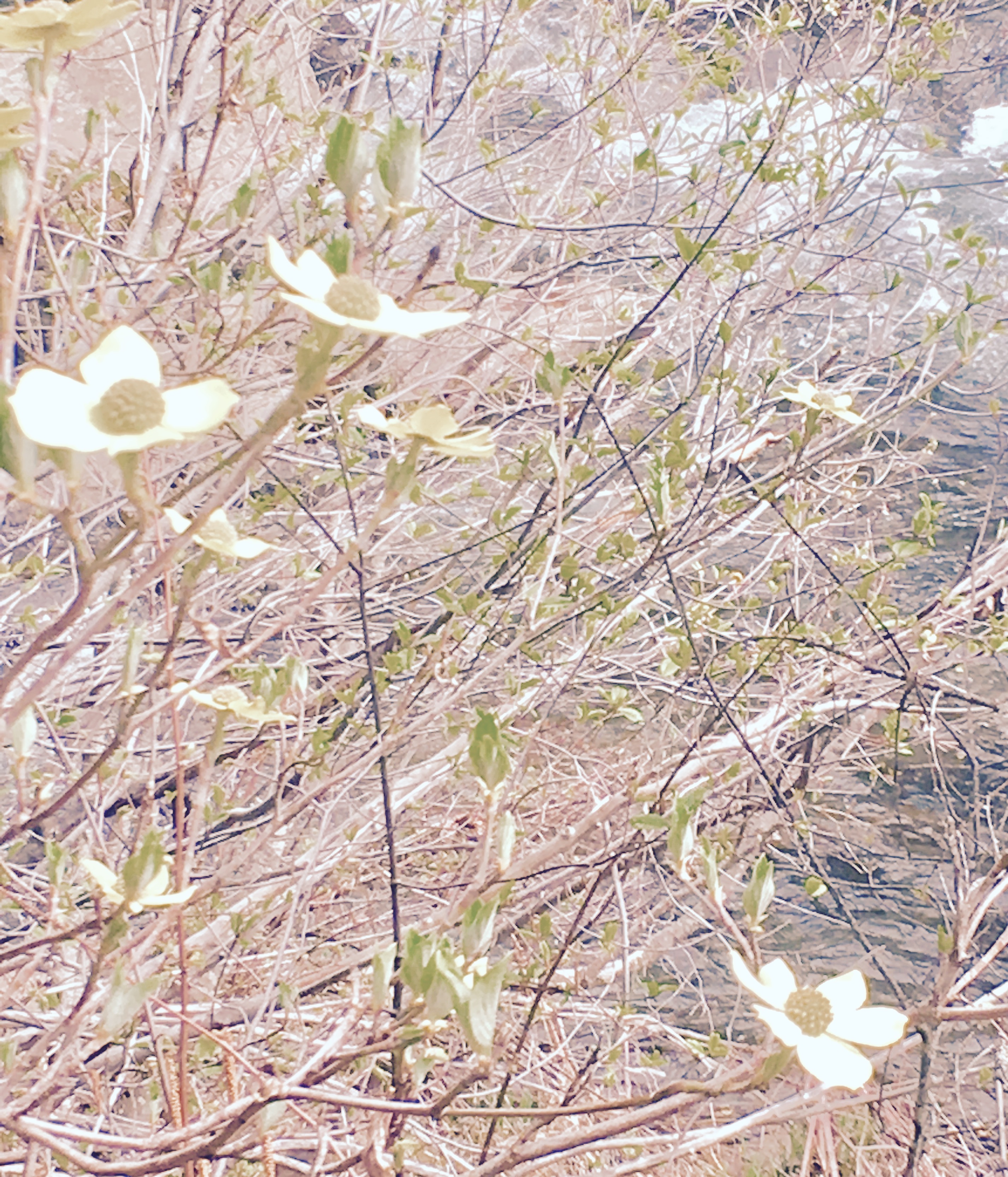 I found myself in a field, in the middle of nowhere. A vast, lost place. I could say that something had hidden me here, but that wouldn’t be true. No one is looking. I found myself in this field, a bare body of sky over yellow grass. This is a true story, I was as hollow as the earth was solid. Little flowers whispered everywhere. None of my songs were recorded. I sang about a man with gray eyes who lived in a box. I sang about the people he knew who lived in boxes too. About the birds who circled above the roofless boxes and how the people inside kept praying for freedom and forgiveness. My songs made me so sad I had to stop singing…and then I came here, where I’m safe. 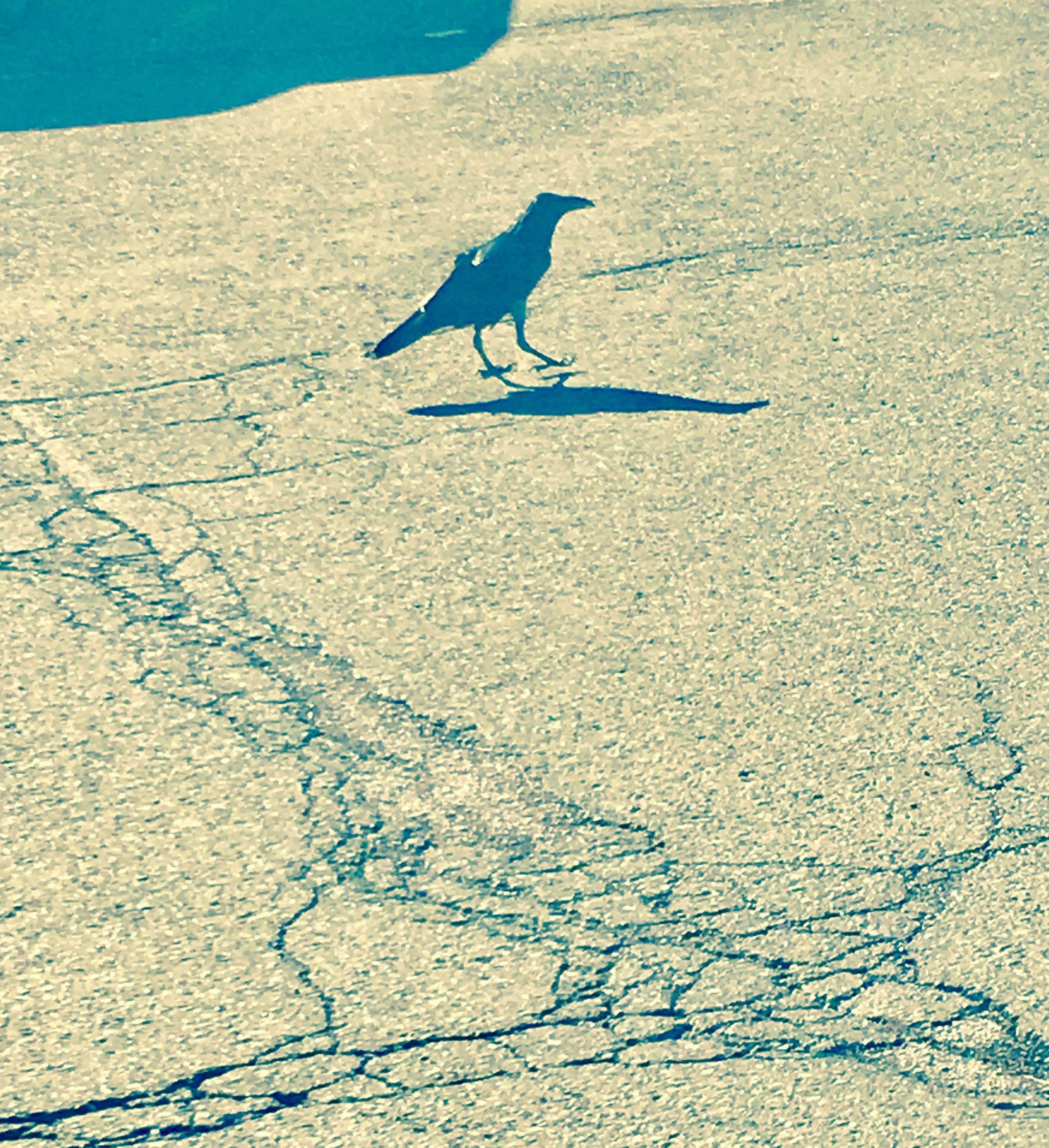 I don’t have anything left. Just a cave- a big cold heart skull, a dream or two I never told, grief, memories that never got caught on camera. I take pictures. For example, tonight we saw a rattlesnake. I think something was wrong. I said, “that’s adi shakti” but she’s confused. It’s all me, I get that. Tiger, we were once God. Did you know that? And I cringe rather than ache anymore. I stare out my window wondering where I am. This wrathful lake looks like the ocean, but it isn’t. A few days ago an eagle skimmed the surface and was gone. I almost said, “come back!” But then I thought, “what’s the use, what’s gone is gone.” 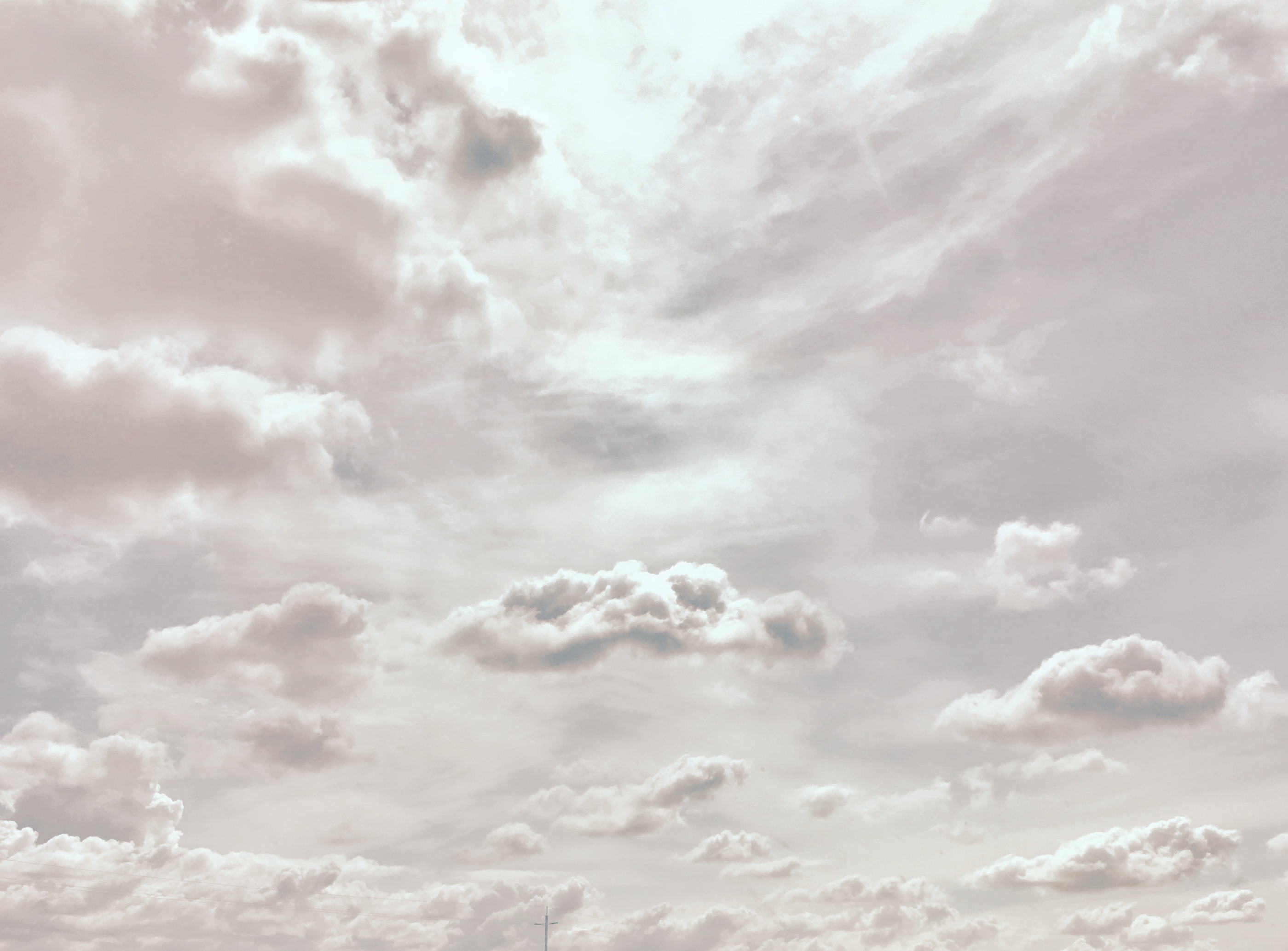 I even have this fish whose pretty much a friend of mine. I first I thought I was imagining it but- no, it’s true. Sadly, he isn’t living in the faux ocean/lake but lives in a glass box filled with water at the cafe downtown. I can barely stand looking at him. My bird friend told me, “fish have short memories they don’t remember one moment to the next…”which means he doesn’t know he’s trapped for his entire life in a glass box filled with chemical laden water. So I walked up to him yesterday- and I almost cried for myself but instead I said, “hi my sweet friend.” And he flapped his little flippers as if he thought he could fly…suspended in the water box. We would never touch. He would never remember me. His friends hovered around him- also trapped and suspended pretending to be birds, just like the rest of us. He stared into my eyes and I wondered what he saw. His eyes were of a glassy storm gray. I know he remembers. Souls don’t forget. Uncover me please, I’m dying here.

I pray to the sky. I pray to the clouds that fill my sky, my chest feels like a huge hollow cavity the size of the universe- and when you touch me it trembles, then stops. Like the fish. Inside the skull cave we visited I imagined the immense dark hole to be like so many places inside me and I found it strange that I could see inside this cave but not inside my own. I can only feel and ponder. I look outside of me at things like fish and eagles and the snake. I hold my little violent kitten who reminds me of the captive tiger we visited on the outskirts of Oregon. Just pacing inside his electrical chainlink prison with no way out. Funny how all the flowers keep growing anyway. And the tears keep falling just because we know and can’t stop a thing from falling. Not an angel, not my heart from breaking all over the cold hard floor. When you look at me I show you whatever is there, whatever I’ve found between us hurting or at loss. I think of the words in that song…”we’re just two lost souls swimming in a fish bowl year after year…running over the same old ground, how we found the same old fear…how I wish you were here…” These birds circle the heavy sky. These poor fish think they’re flying. We pray looking up as if we just know something’s up there…he purrs, this little sunshine because he’s pretending I’m his own.  He was attacking my shadow on the wall this morning, he’s so adorable, my sunshine. Super bright is my little serpent boy who both slithers and flies off the staircase into my arms. I am always beneath him in case you didn’t catch the meaning between us…we like it this way. Kind of like reverse osmosis…

my heart beats hard sometimes and you make me cry because the cave inside me is deeper than I can ever know and when certain dark parts are reached I remember I miss someone, some thing, or person or memory that I hid from myself or that I buried thinking you’d died. But none of it’s true, my mind holds the possibility of everything solid and unreal. “Why did you leave me God?” “I didn’t leave, you just swam across your box flapping and roaring. Hissing and talking too much about philosophy and weather patterns.” I said, “be careful and don’t go outside at night. I think the rattlesnake is insane, it might be due to old age or the coming eclipse- I’m not sure but be careful. She would bite without even knowing why or having a good reason…” 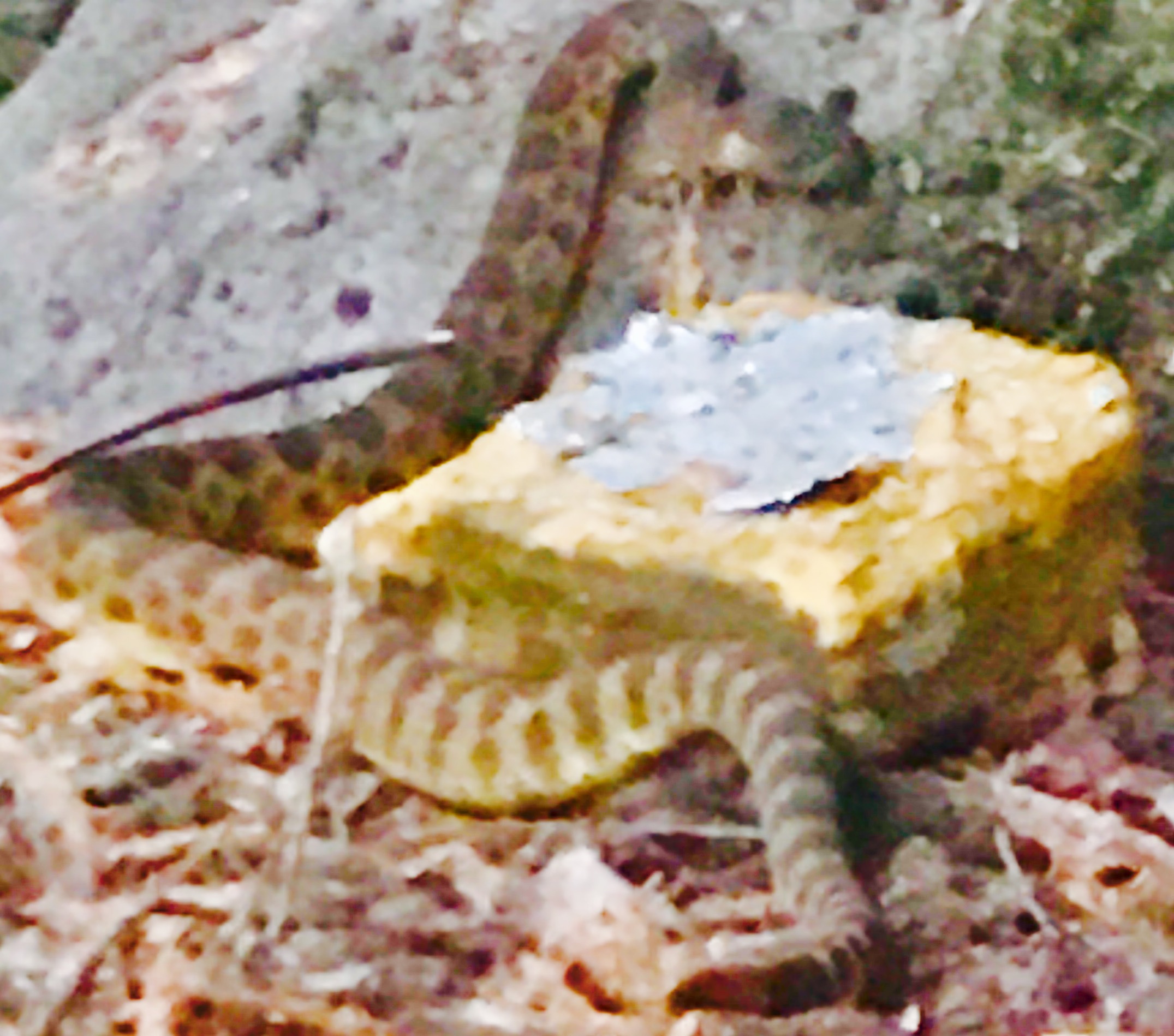 Last night I laid in bed with my window open and realized how she has always been so close and yet I never knew…”still we must have a connection beyond the mind…we must know each other deep inside.” I did think this, I did feel less alone. And I do look at the wrathful lake differently now that I’m absolutely sure she’s here drinking its water. 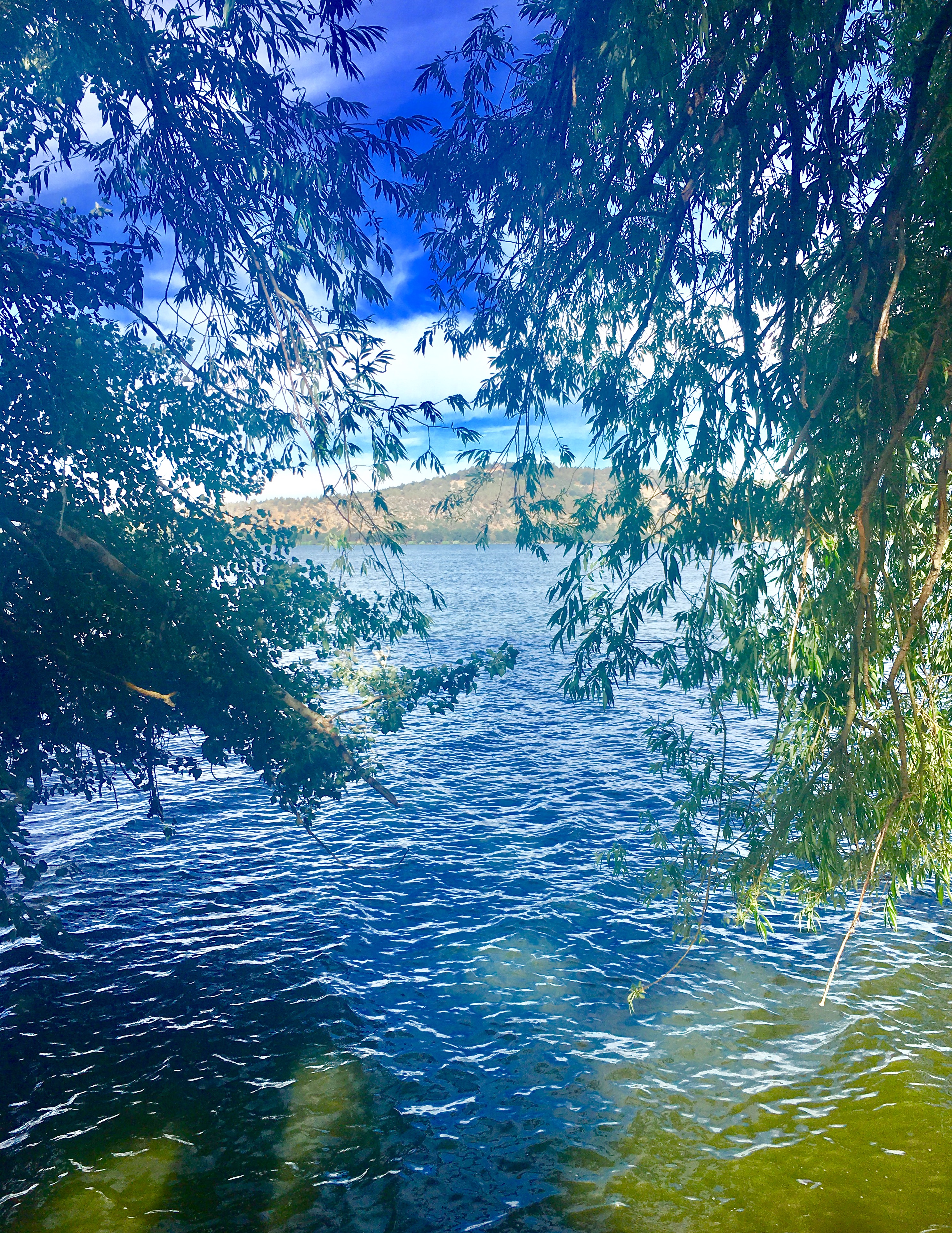