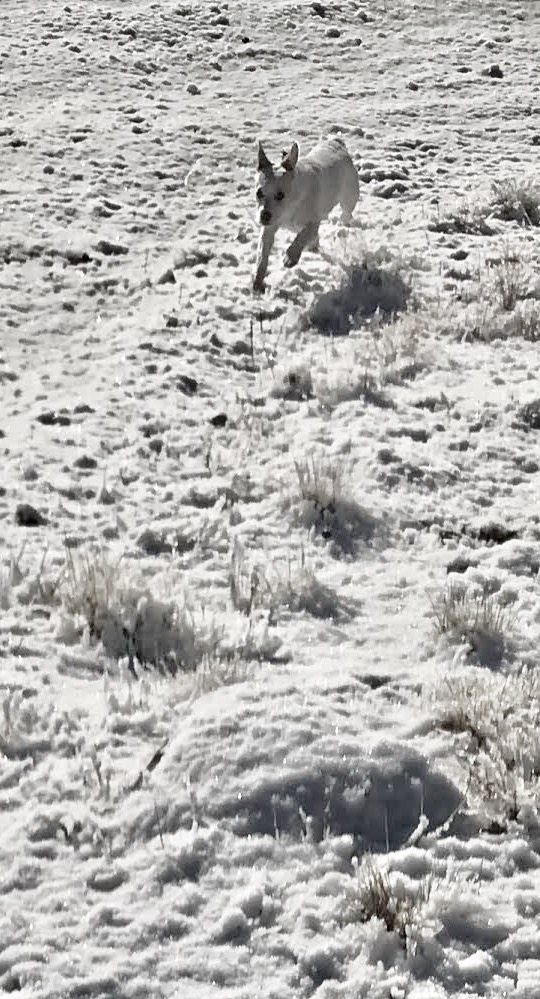 The demonic forces are supercharged by the escapism of spiritual practice and the fragmentation of wholeness due to the fractured daily life of the so called aspirant. The addiction to mantra is an ego gratification all its own. There is no secure formula for peace or freedom. The scary path is the road to unification. There will be no validation or approval. You will not have proof that you are pure and good. Running around imagining that you’re saving others and being kind is an exceptionally mundane attempt to soothe one’s own fear of mediocrity. Not eating animals does not make you a better person at all. There are lots of snags here. There are obvious traps everywhere that make you just like everyone else. A candidate for the return. Back to the grooves that caused all this in the first place. The testing ground, not the proving ground is earth. You aren’t going to control the process. You aren’t going to help anyone but yourself. There is a deep reservoir of violence within each person. It poisons every action from subtle to gross. This is the essential nature of the world we were born into. There is no man and no book that will give you any answer you can count on. You can’t depend on anyone. Saying a mantra is useless until your presence becomes the meaning. It’s a meaning you can’t possibly comprehend until the darkness leaves you. There will be pain. Not pain that is caused or inflicted although it may seem. But pain that arises from the depths of your soul. The disowned fragments you push down with goodness. You suck down with food. You chew away with kind words. The secrets aren’t secrets. Not even the ones you hide from yourself. There is something very scary that the human must face and transform. This would be “Satan.” Satan is within. I know only one thing about finding our God. The way is through who I’ve seen with eyes too dark for you to yet know. From how it looks, this might take awhile. The curtain will fall, there will be no drum or singer. When the show is over, the shadow is heard. It’s all the show, even your righteousness.  I would plan ahead for the ending when all that remains is the truth. The truth which would be- for now, all that got pushed down and covered in yoga classes and kirtans. There is no point to my words. There never was. No one ever hears me. That is the test. I speak anyway. It’s who I am. Sharada Devi

🔻pa·gan
/ˈpāɡən/
a person holding religious beliefs other than those of the main world religions.
🔺an·ar·chy
/ˈanərkē/
a state of disorder due to absence or nonrecognition of authority.