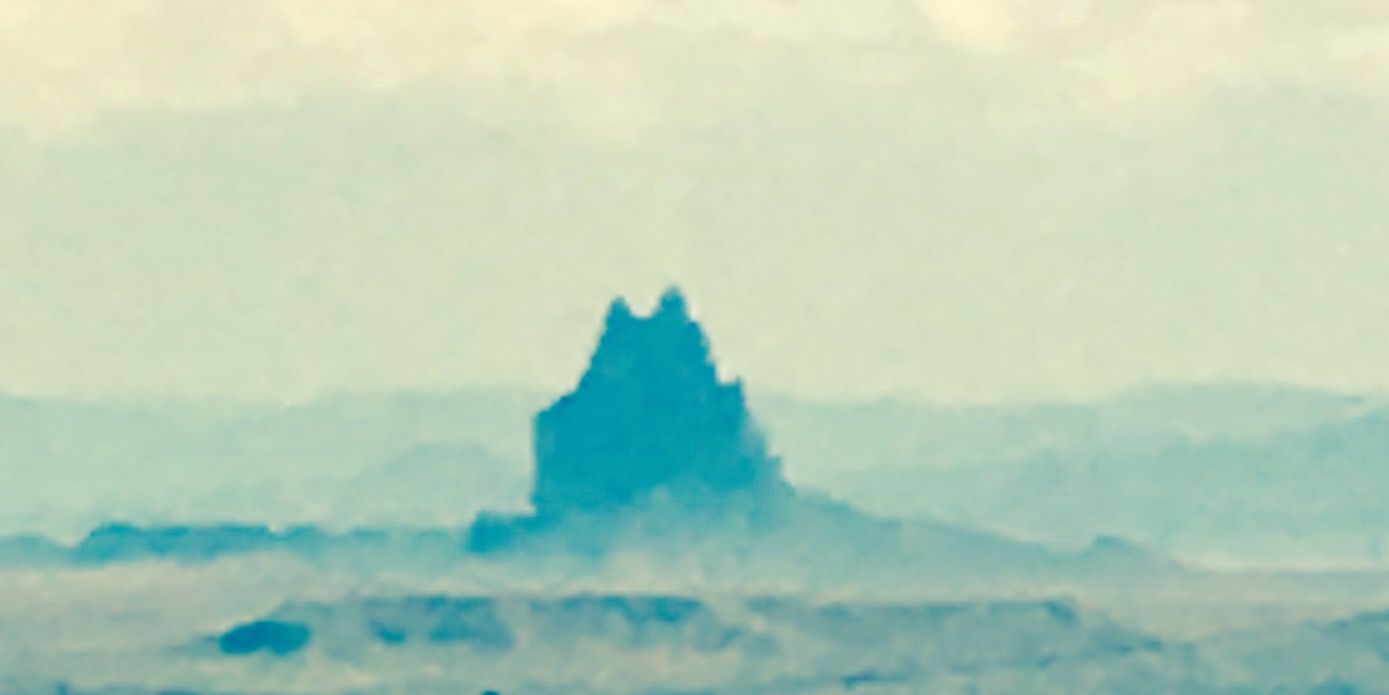 I won’t turn around. I won’t look back, at before. A ghost jumped in front of me. I thought you were dead. There is a warlock who lives not far from here, go…look in his eyes. I am a story teller, it’s a fading art. A tree lies uprooted, there is a graveyard with nothing but dirt, unseen old bones and plastic flowers. Get me out of here. It’s just over the horizon this mystical place. Pools of black water that read your mind and fish that swim sideways knowing they’re fish. But I wrote about this land and nobody cared. They don’t have to know you said the ghost, I can see how well you are erasing it all. Stay here just a little longer to watch the silhouettes dance and disappear under the moonlight. You bewitch every one of them, they’ll never see what you’ve done. Not until after it’s over and gone. Just come, follow me down this dark lonely road. He lives this way. A ghost points at an angle with a white invisible hand. Toward the earth, downhill, a snake rises to meet his gaze that goes unseen by anyone but me. The past is over and gone said I. No, we draw the past into ourselves like a great looping majesty and then we create gods to pray to. Which is only an open mouth, we come inside to devour what’s gone. The shadow that light makes, and isn’t it ironic. That we’re here together now and you can hear me and see the world that’s hidden. It’s beneath you. It’s above you. It exhales you repeatedly and you think it’s you breathing. Come this way, we call it love. The feeling of moving light over dark hills. We feel love, the feeling of moving dark into light bodies. 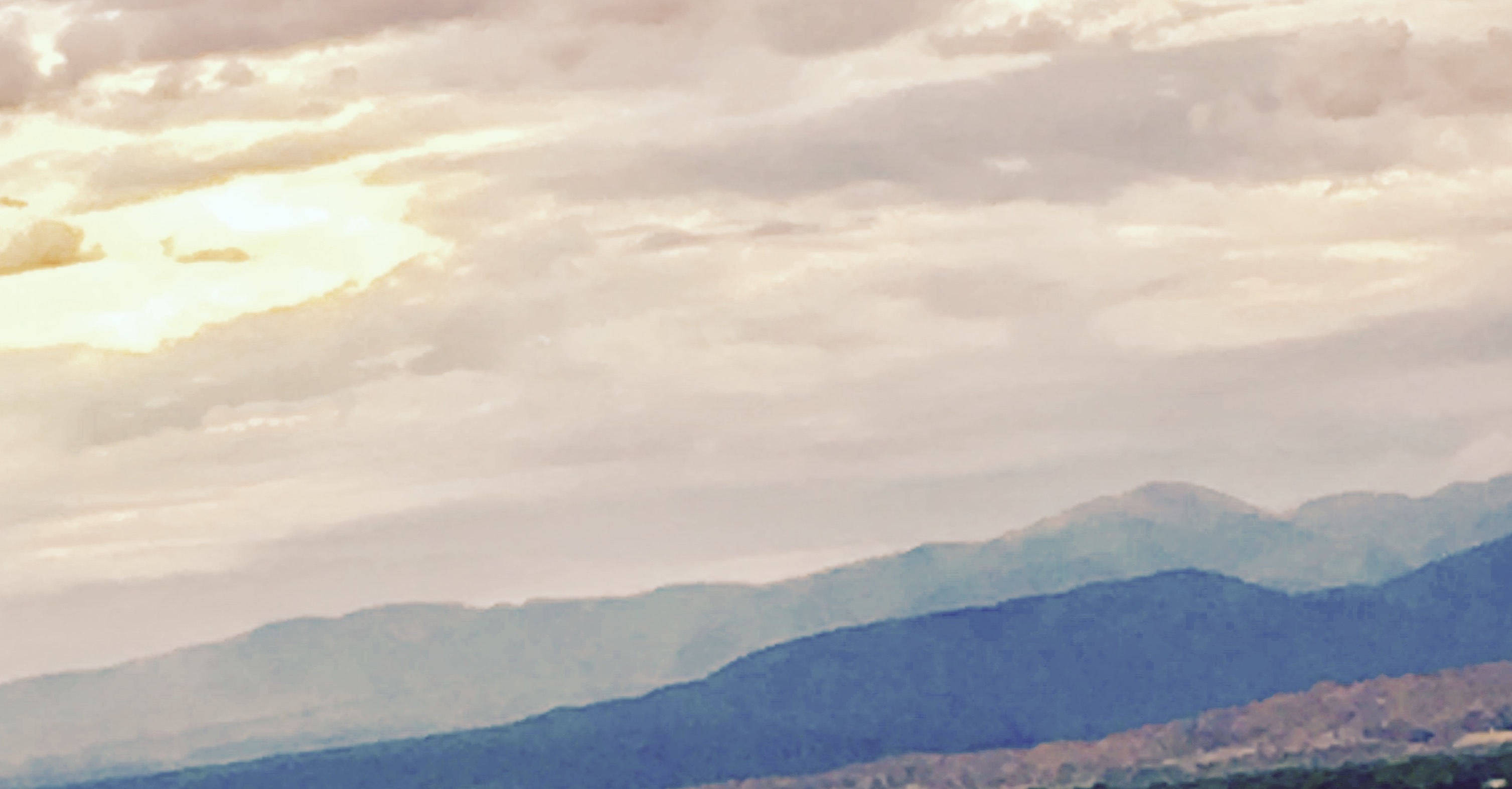 Clouds come and they go, we cry for what’s gone. Ghost, my memory. I take pictures of everything so as not to forget the beauty of what’s leaving forever. Film over film. He’s waiting. With eyes as doorways, into her. This is the redemptive power of a system collapsing in on itself. It is divine love witnessed everywhere. Misinterpreted, we disease ourselves with thought. He lives up the spiraling bluish gray hill, he lives at the top of the forgotten place. He waits and no one ever comes. He stares down into a black pool of water waiting for her emergence. What she brings is you. Into his eyes, come and look into his eyes. But you’re a ghost, how can you see me. I won’t look back. You’ve been uprooted, you are drowning in a heavy air that no one sees but me. I lift my head and I look up. There is a peak, there are ten stars reaching downward. There is a sound like distant thunder. There is a breathless silver sky. There is a body that looks like me floating into a whirlpool of flashing light. This is the final storm that takes the flower. You make no sense you never have, your tongue is split as if you can only speak of crossroads. I saw eyes, eyes inside the ghost. And as I entered a diamond doorway opened in his forehead. There was a serpent made of gold that was erect and gazing just inside his empty head. There was a sky like one I have never seen and there was no body anymore, not a ghost not a cloud. Not a tear or a shadow. Not a memory.
I am a storyteller said a voice that I assumed was God. 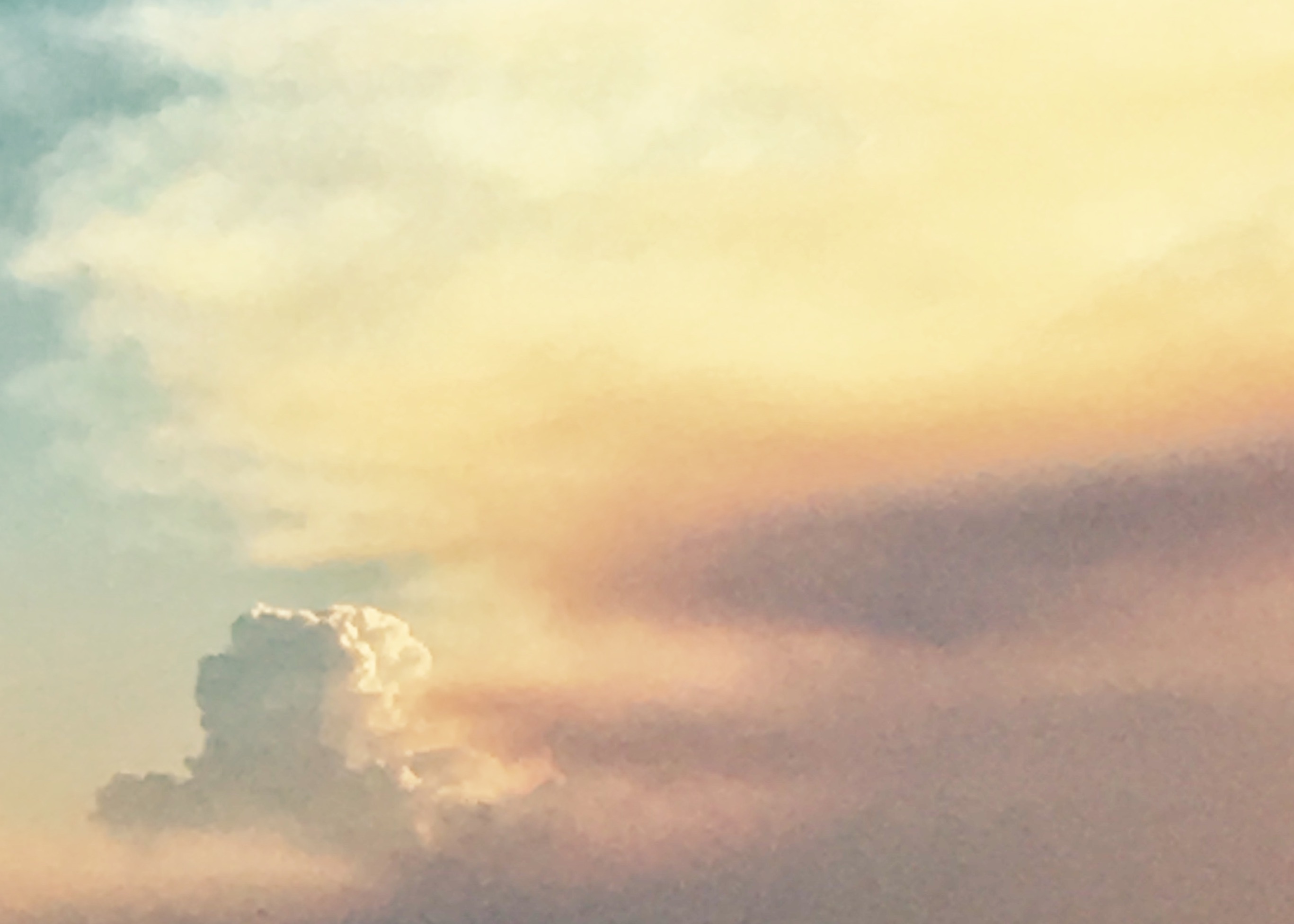 I may be a portal to something divine.
Sharada Devi

21 thoughts on “I may be a portal to something divine”