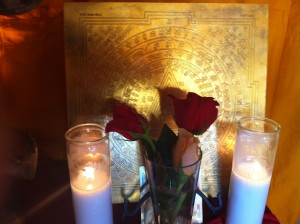 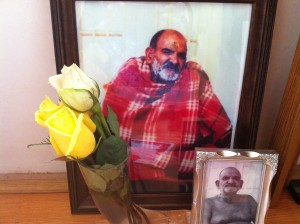 becoming unattached to the fears of this world is the only way to clear your head. I don’t care if it’s against all odds, it’s your only hope. Your life is built around the constructs of fear and where there is fear there is only neediness and that is not love. Those in our lives that we claim to love only represent those aspects of ourself that are needy. We can’t even see our wife, husband or child- we only see the part of me that needs fixing, recreating- how can I get this right. So this thing we exchange for god devotion called familial love is really just us, self deceiving and circulating in the past called my karmic pains and we use others as a failing attempt to free ourselves from our own ego pain- and it’s infantile selfishness- yet we just cannot help it because we’re caught in self deception. Mystical devotion which is aimed at selflessness is our only salvation, no matter how long it takes for that arrow to hit the bullseye. This is it and all you’ve got as a ticket out of tragedy. We can only focus on one destination at a time that’s why we do flame gazing meditation. To train our mind and soothe our heart- that flame is your devotion and that candle is your heart. You can’t be in more than one place at a time. It’s true, I only have eyes for you and I’m coming home.