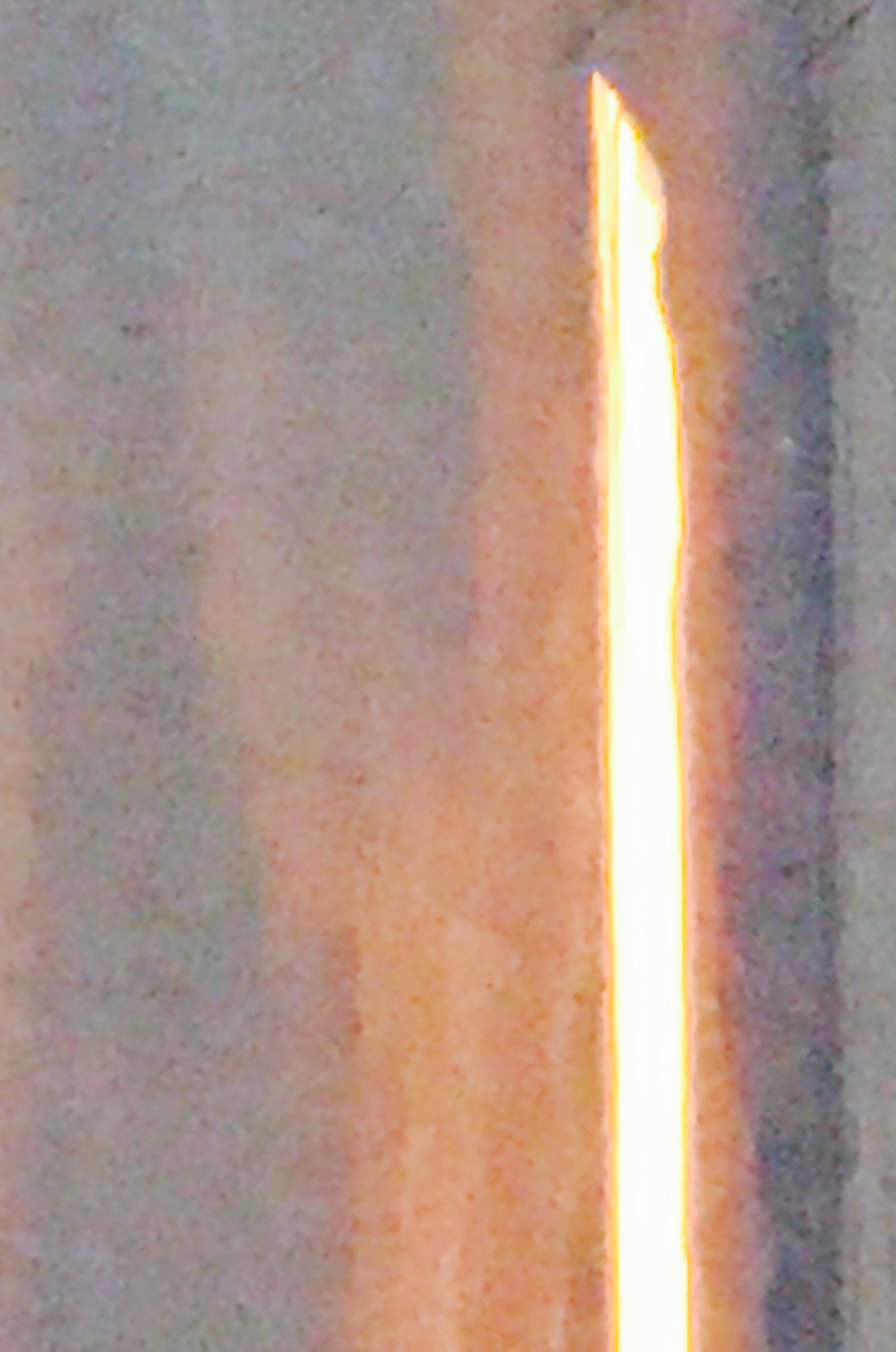 On the day the great wave came, the end of the earth, me, the universe filled with my heart. On the day of the rapture, a million storms arose and spread themselves like thirsty leviathans upon this planet. My little room, memories in shriveled boxes. Panting, I thought, “nobody understands a thing of this place. “

Then, the seal was broke and the fetus wrapped in serpent began to twist inside its mother. We need to get out, we need to leave. Sharpen the star and cut the cord. But on that day, again and again I was afraid. Every eye saw me, the blind sorcery of myself. Inside this womb, squirming and plucking at the thing that was growing.

The summer. The book i didn’t finish. The purchase of bullets. Forests on fire. Deep smoky skies. My hands on the wheel. A past far away. A moment of hope. Words that break hearts. Silence that drains. Open wounds. Thrashing waters. My velvet stomach.

“Does anyone hear the dragon?” (I called from the tube)

For forty godless days and nights I churned inside her raging body. To get out, “another day is coming” He rides on clouds in a chariot made of bone dust. He lifts the waters back into him.
And from below I heard the words, ” Stop throwing stones at the sea.” Supine woman made of hills and valleys, opened into me. Converging on that day, another cross to bare.

Blood drips from a red sun. Because there was no other way to part these black clouds. Cradle me, a star in my forehead, wave after wave I die into a night raining fire. This earth will end, this world will pass. Storm after storm, electric pulses. Pound the nail into the coffin that nobody sees. It’s all in your head, all your head. Head. Sharada Devi