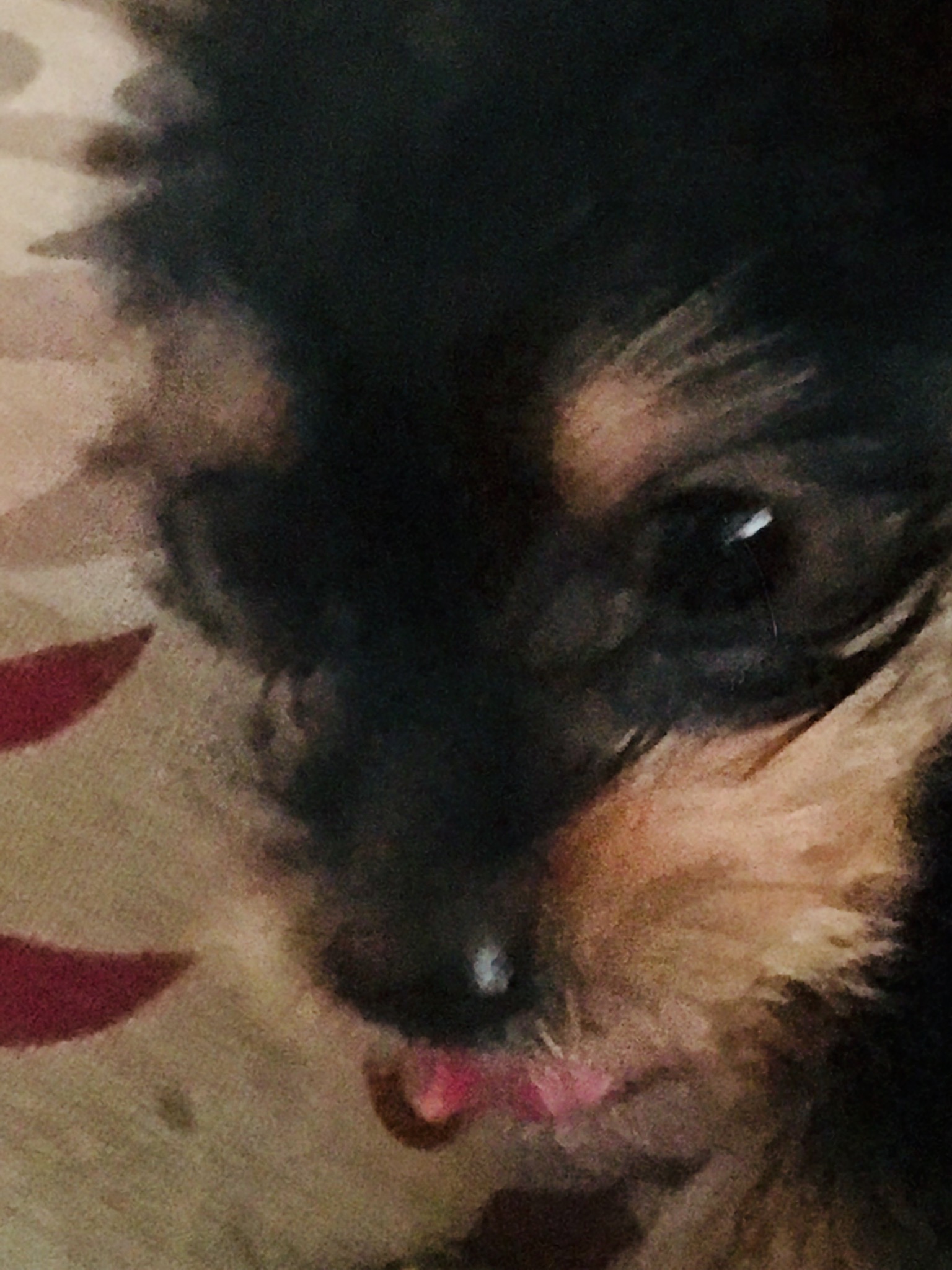 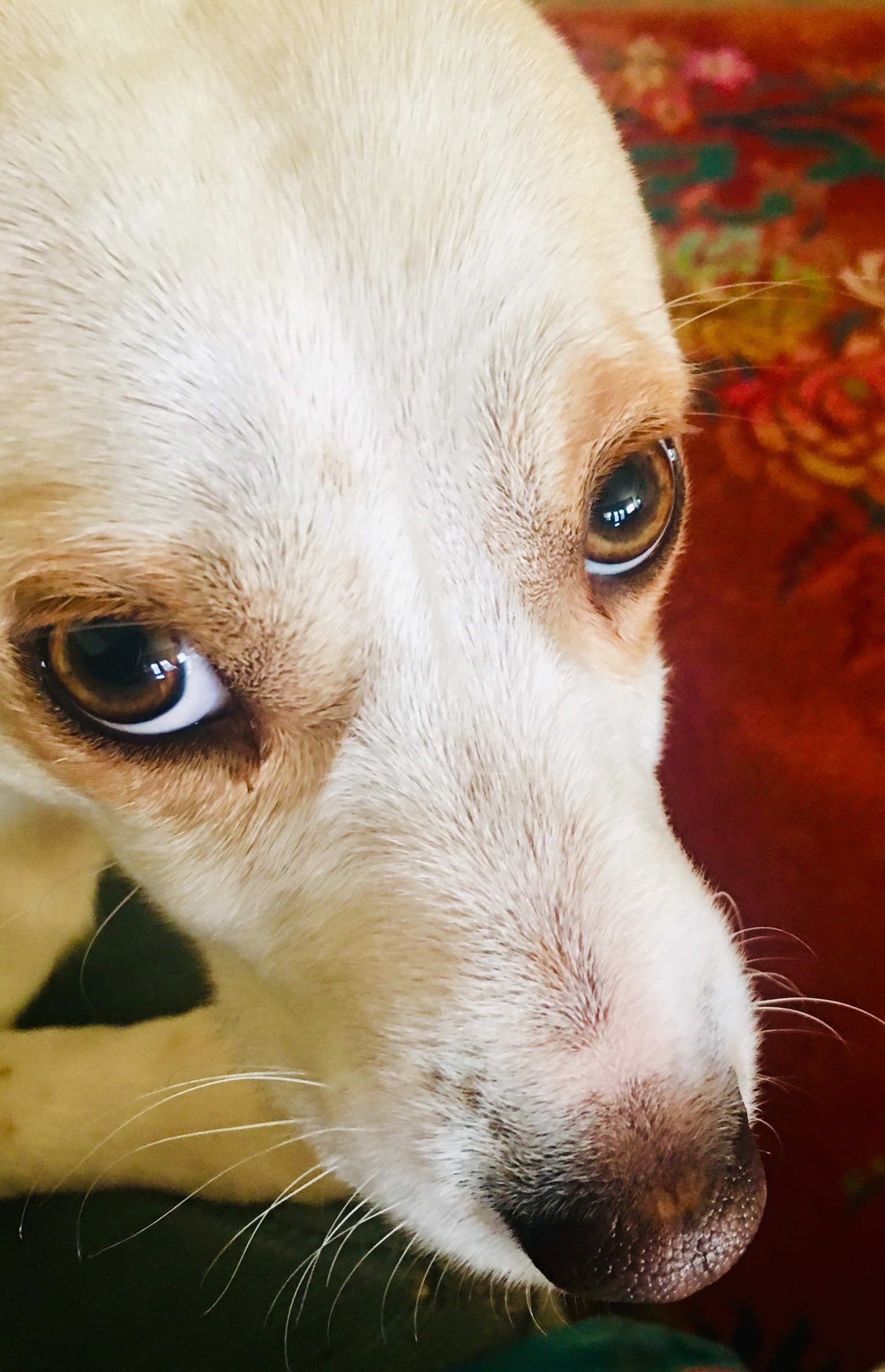 I see (human) tigers pacing cages, not knowing. I see (human) panicky birds wings being clipped. I see (human) little dogs in shock collars because they bark….I see what is hidden in our  bodies and I know something must be released. Not in a proper yoga class, not in a prayer pew, not in a self righteous prison of memorized ritual- but released in that jungle that terrifies every captive human on a collective level – this primitive beast is the ride to your only salvation and you cannot subjugate this primal force. It has morphed into your shadow- the one you fight- and despise. The one who won’t listen or obey. The one who ignores your whips and your whistles. It happens to us all, we must wake up to the howling heart and take action! 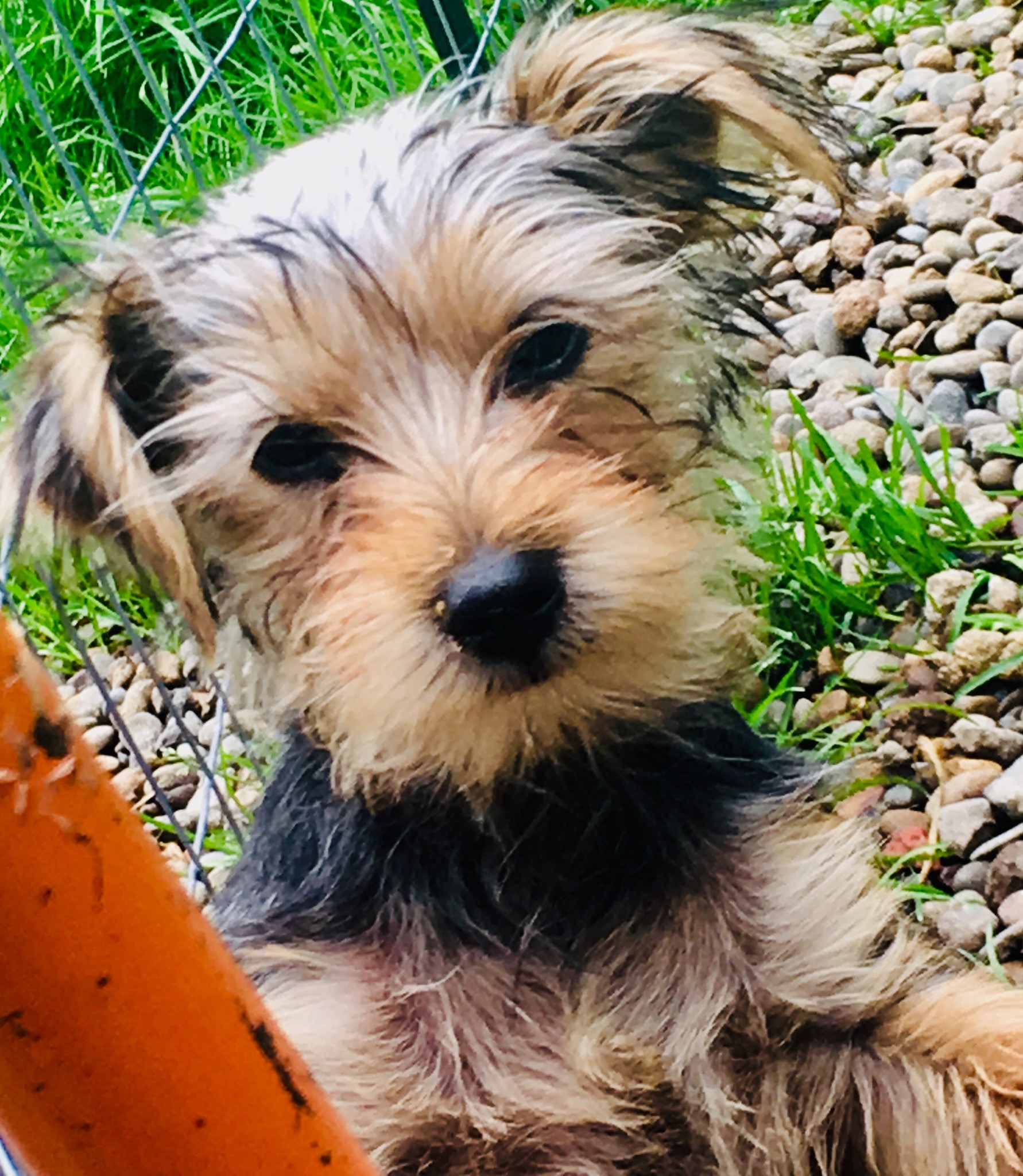 There is no peace upon this earth. “Freedom is not free” is what my little dog told me as we put up the fence in the back yard. His name is Wookie and he is a savage cave dog. I cannot stop him from his insane excitement and desire to run and shriek with joy…I can’t stop him inside of me either. When we try, is why we hurt. I  want you to know that I understand we are saturated in limitations due to the world today. I want you to also know we can do better for that little beast within. We can stand between two worlds and find relief. This takes creative effort and compassion from the depths of our souls.Our souls need food just like our bodies do. As I was writing this I head this song in my head. Which is strange because it’s an old song that I never even gave any attention to. So I read the lyrics and I get the message- I like this soulful cover and so it’s down below. When you hear a song in your head- out of the blue- never ignore it. It’s moon language- it’s your mother night talking from the depths- guiding you home to the immaculate truth. 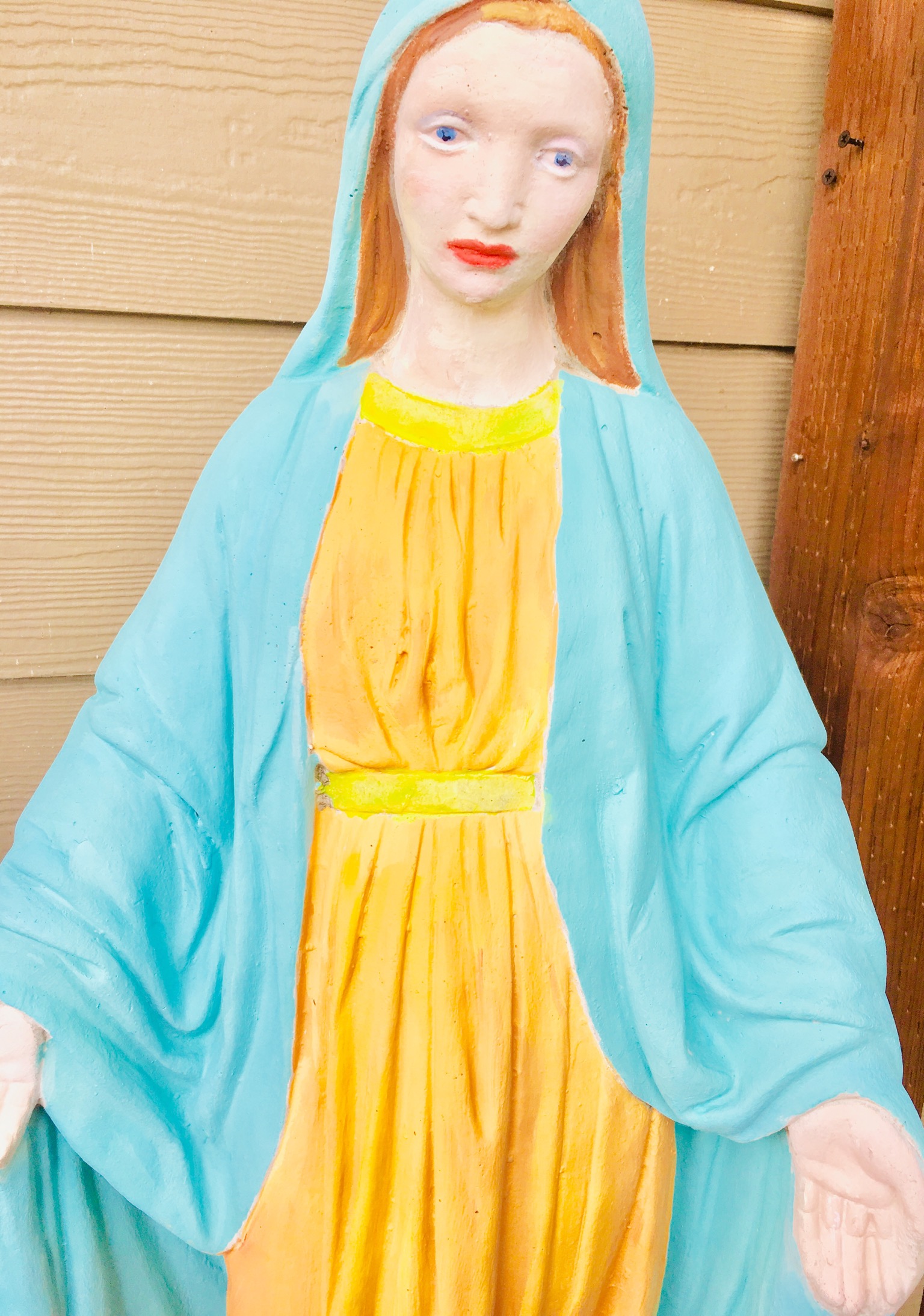 I have talked to Chris in Mount Shasta and have found a way to do retreats there once again – he will allow retreats all year long- which wasn’t possible before. I would like to do one every season as an outlet and restart for each and every one of us. A different way to relate to the seasons within and to give life a richer meaning. I intend for it to be the basis for something nourishing to the soul. Please join me in this journey to bring the wild and free back to life in every day life. We are not caged humans. We are wild shooting stars! The soul doesn’t disguise anything, the mind only tries. But I’ve see into your eyes and I know as you know. So don’t  just keep reading in the background. Don’t just talk and meander. Come back to life in the flesh! 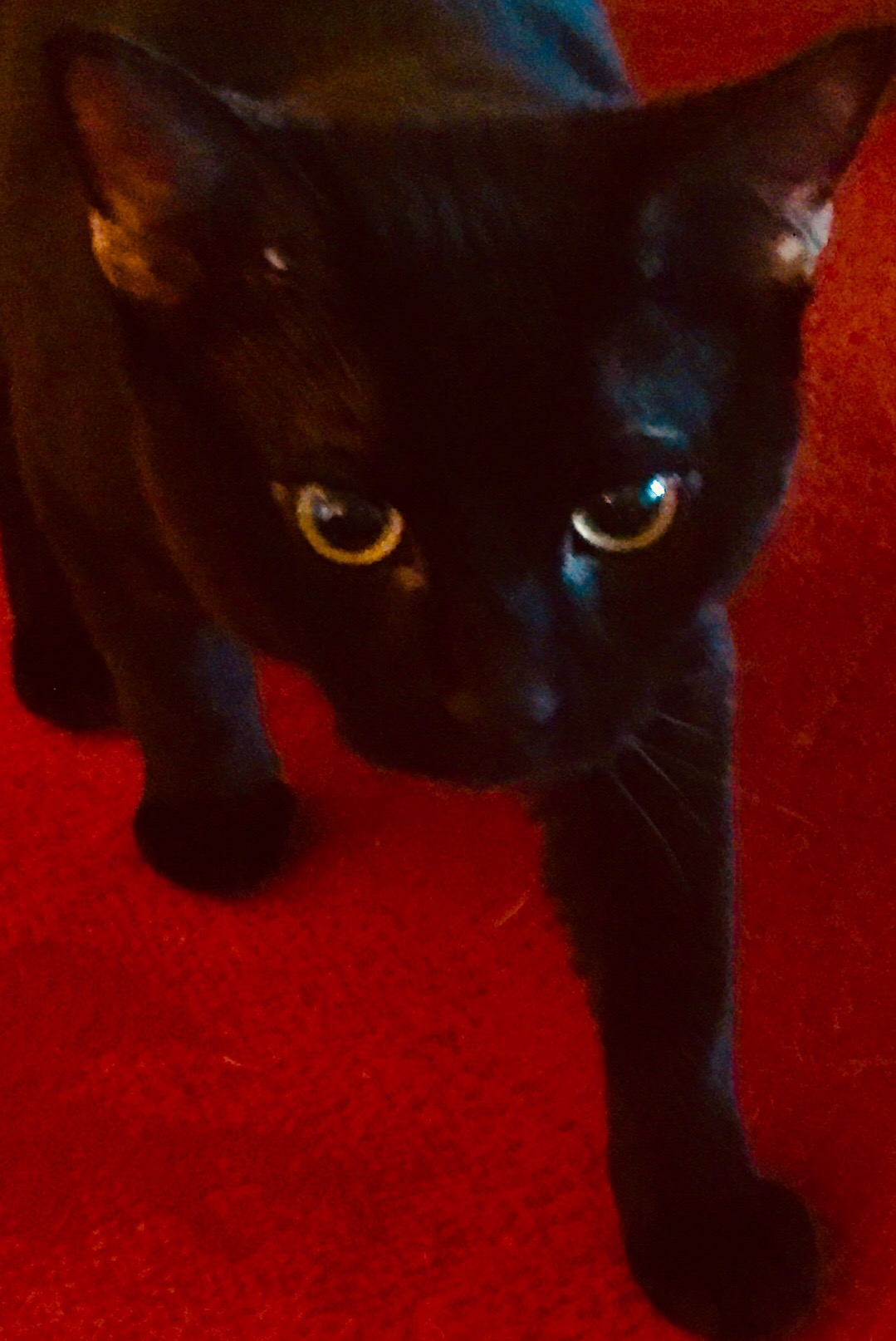 Sharada Devi
this is the song I heard-
https://m.youtube.com/watch?v=lXy3sdpFaoE 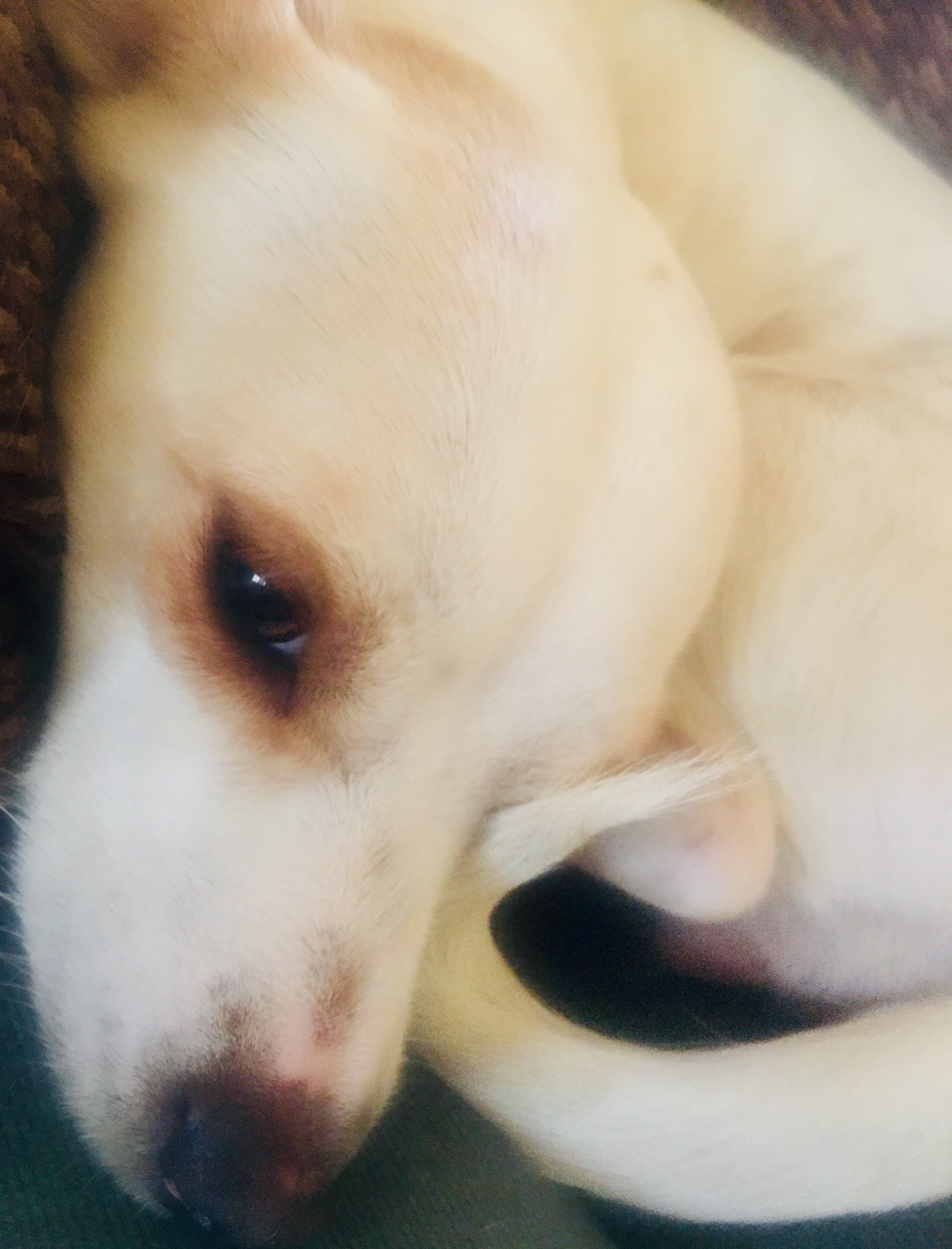 6 thoughts on “flesh and soul”