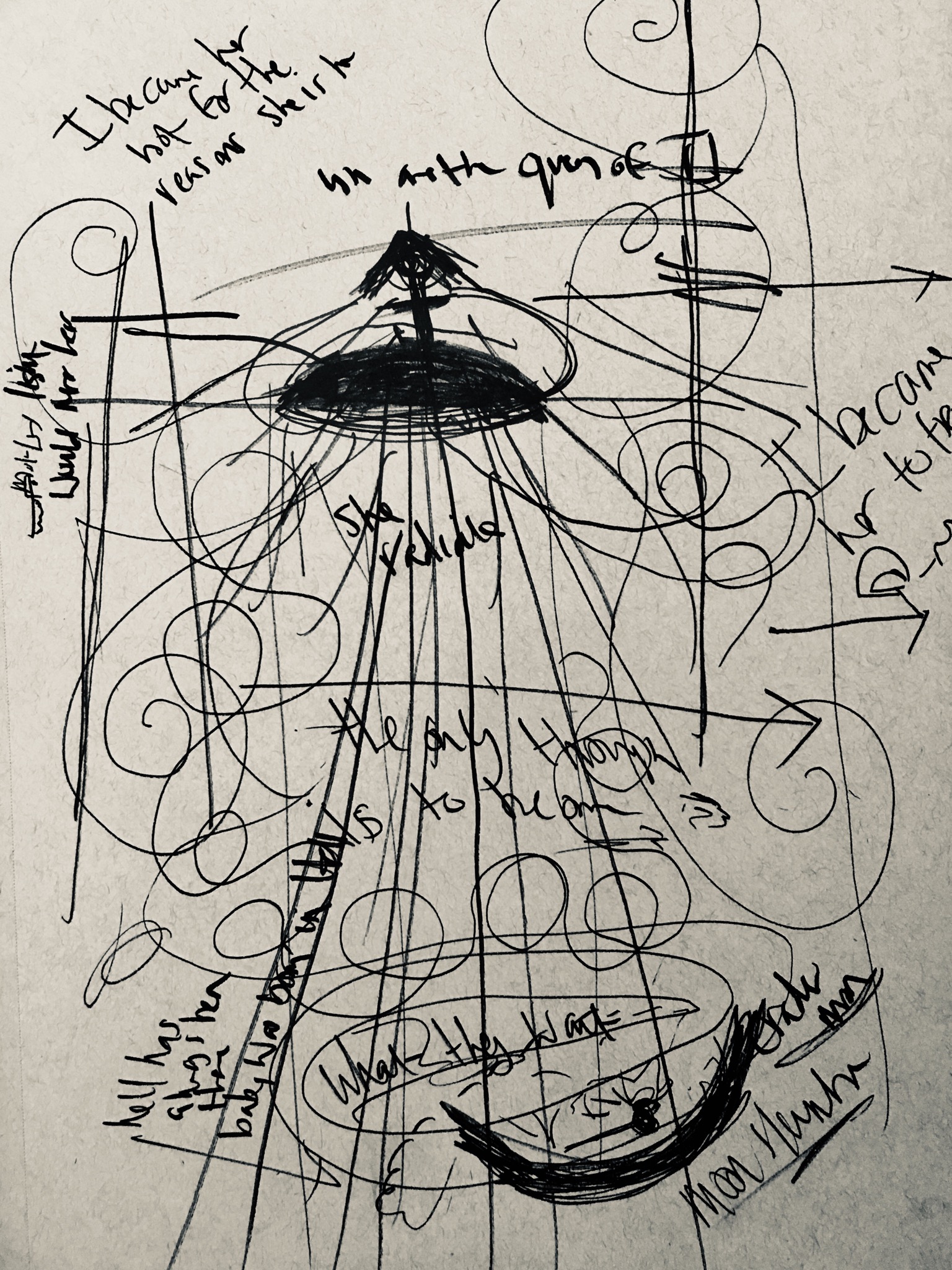 In a world, another world. After this one, past the line so hard to cross. I found myself. On the other side with the black moon looking back, I stood. I could not say goodbye to the things I carried and so I took them. Here, to the place no one ever goes. After this is over, is where I wait. Looking out beyond the things she can effect there is nothing. There is just a gripping fog. To cross the face of the moon you must become her. These are the rules. I have drawn a map of this journey. Most will resist the call to enter this realm to move beyond the allure. Most will trade every breath they have, give every drop of blood to avoid what must occur. I somehow was already inside, born within the gates of sorcery. It is a long story. Nobody believes me anyway. It’s inherent in the power of her seduction that we should stay inside the haze of her spell rather than embody what she does. In order to defeat this dark mirror that flashes we must become it.  That is only the beginning of hell. Hell because we did this. Hell because it is an impossible destination. However, I have gone and now, alone I stand on the other side looking back and forward. I can tell you in both pictures and words what such a destination appears to be. First, it is invisible. No one can touch you or find you no matter what you do. Second it is indescribable and unbelievable, meaning anything you say or do to be understood is useless. This curse indicates success, though it does not feel that way. At this point you may want to retreat back to familiar ground but the door behind you is locked for good. Don’t be afraid. For a long time you will be immobilized due to the vast emptiness that is not usual to humans. It is as if any movement at all makes no sense. You are powerless and far tinier than simply being small. You are nothing but the word nothing isn’t enough to say the truth anymore. Nothing is. Time will pass like you are floating and leaking and draining all at once. What is left of your body becomes foreign yet all you have is this. The things you brought that you could not let go of begin to evaporate as if you were a puddle. You can hold and contain nothing but this metaphysical fog. You realize this terrain is supernatural. You realize you were once merely a pixel that is now a dark drop of her face dissolving back into the essence that formed this moon realm. That there is a chaos so pure you have no defense. Words become spots then leave. Movements become blurs then spread. The center takes it all, a circle that never ceases is what you are inside. It is a drain moving into the void of the entire frame of experience including god. You should not be here. A human cannot know this and still exist. Yet you do. No one cares, you are now obsolete. You are now at the brink of unbreakable. Here there is a crossroads. I have told you very little since you do not truly care and so it does not really matter. This crossroads is where I wait, rather than leave. This is where I wait for you.  Very high up, higher than her I balance two polarized forces. You will not ever see me, you will have to do what I did to understand this precipice. Here I hold the secrets that are beyond mortal access. There will be a flash like a blinking of an eye. I am inside the speed of light. Here it is possible to enter the impossible. To exist between two opposing forces as the thing that no one ever saw as truly their own. I will be the exiled phantom and they will therefore call me the darkness of their lives. Behind the gravity that flung the gods from this very place I push and pull the streaming lights she disguises herself in as your desires and fears. Here there is dread of the unknown and danger of falling. Here there is nothing I can say to stop the fall. The world behind us is gone forever. Don’t look back. Here you will fall and you will never land. Because you will know this, you will lose your mind in order to survive. Once lost, the waiting begins. However nothing is coming. Nothing is going. Here I am miraculously unrecognizably recreated by the golden coil. Without any eggs to hatch. Without any mouths to feed…. 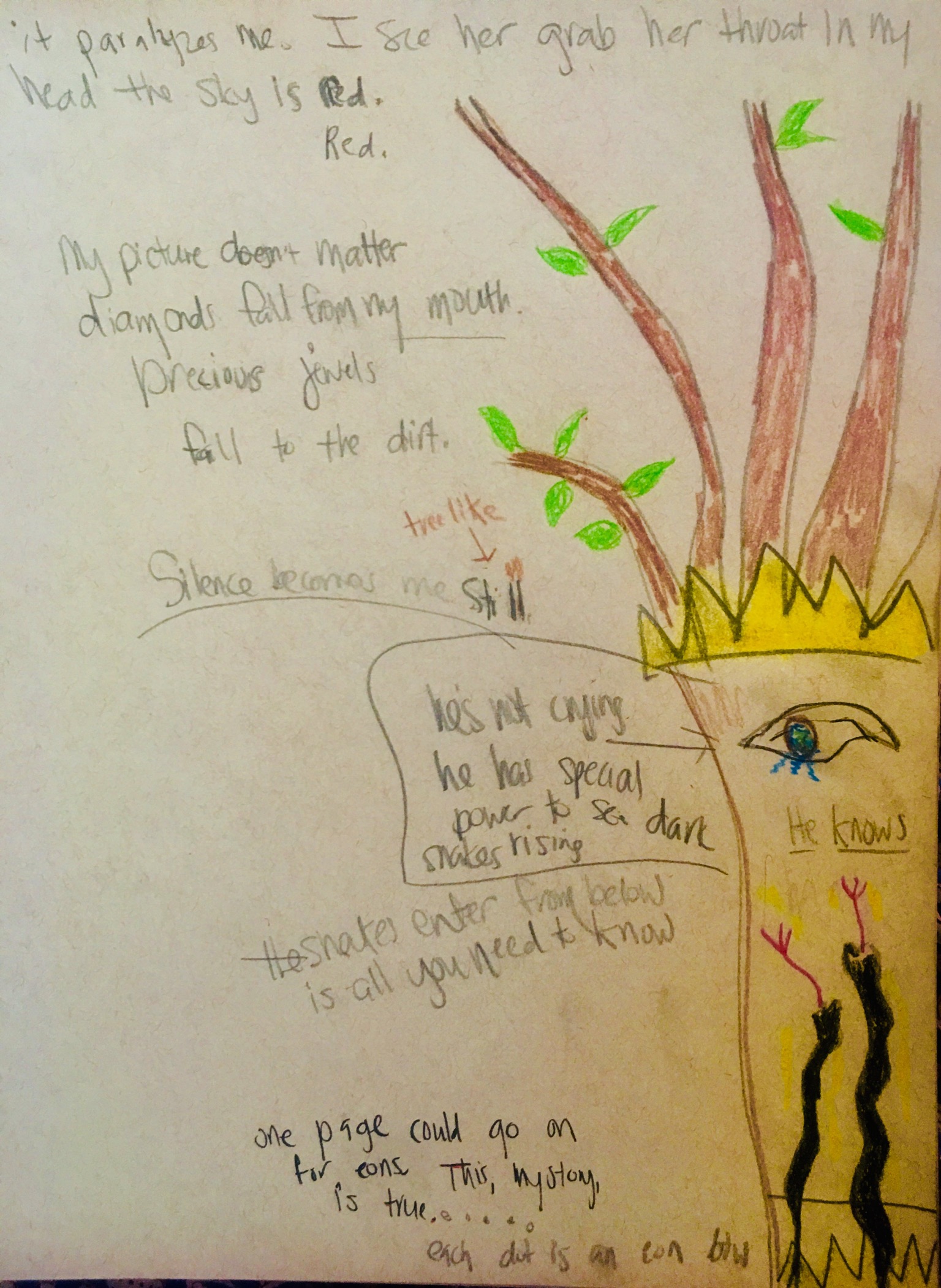 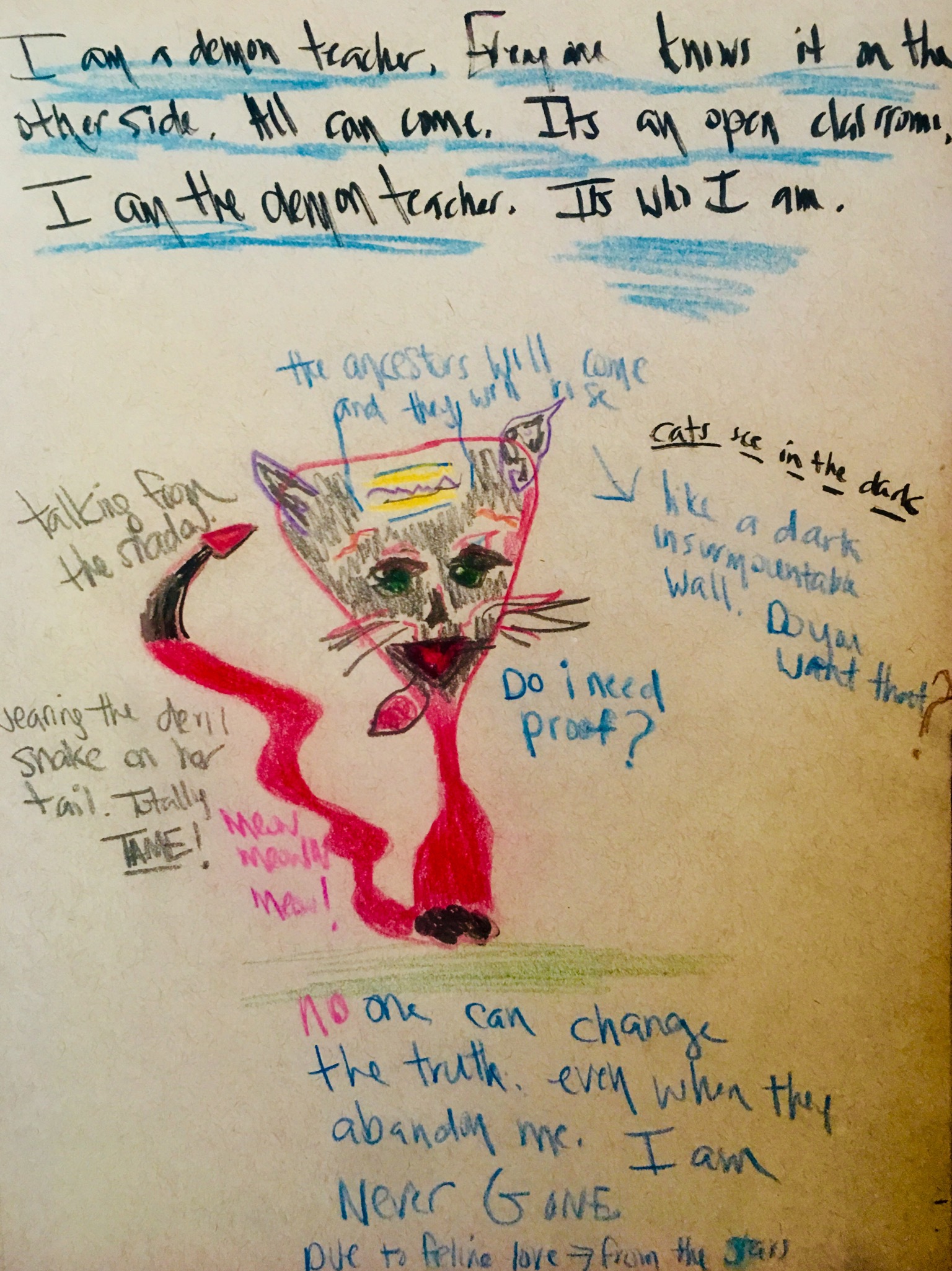 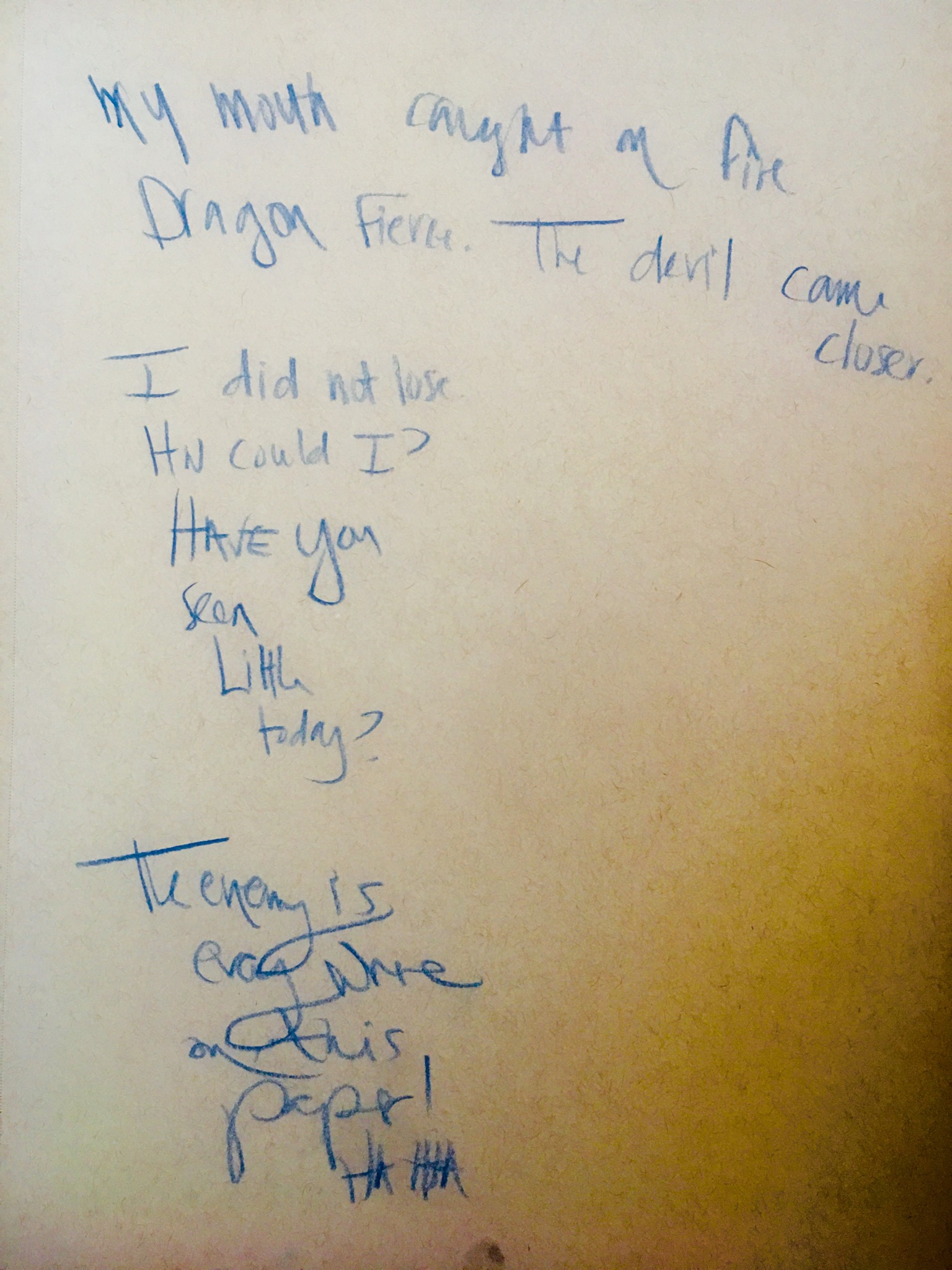 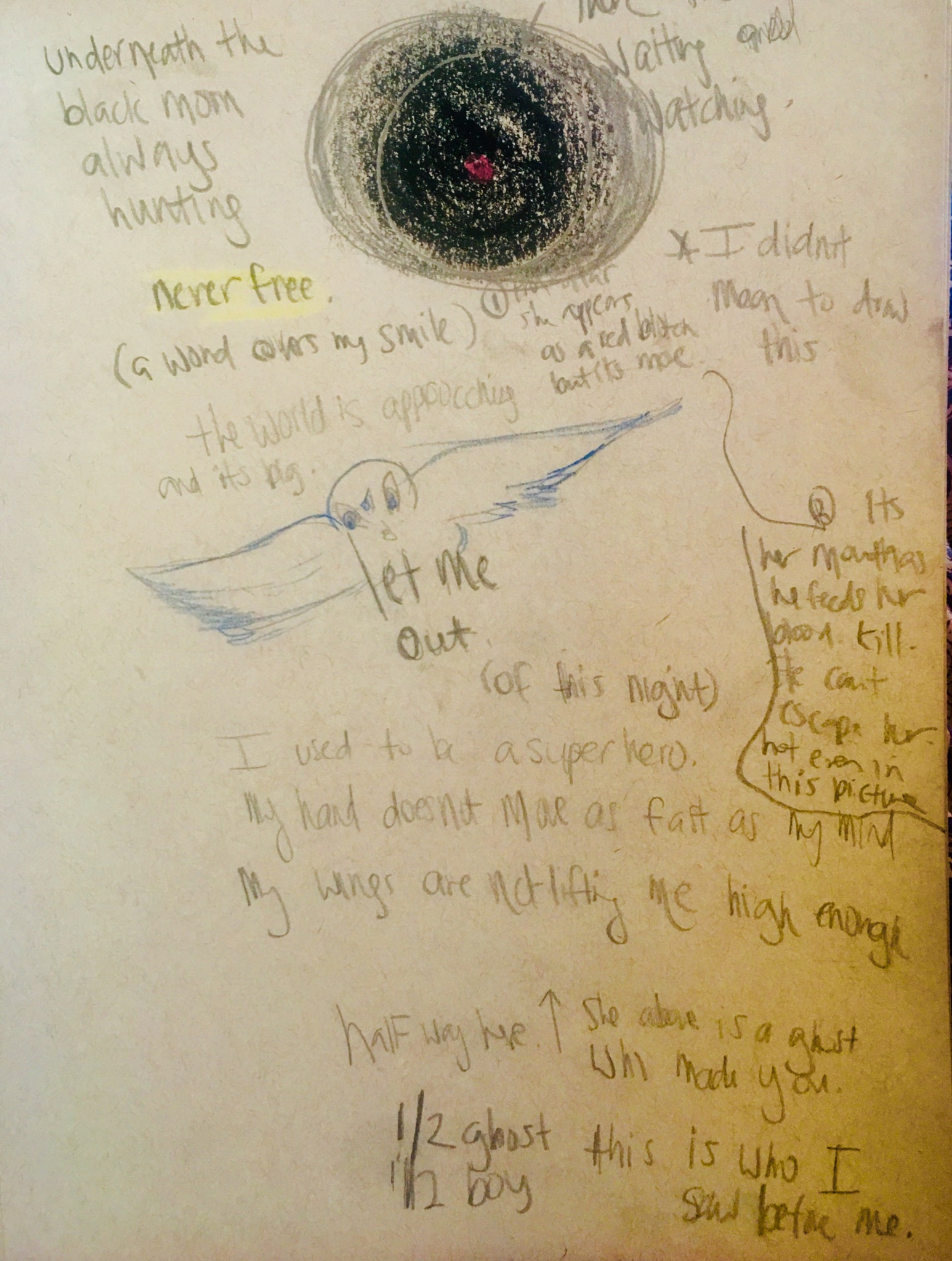 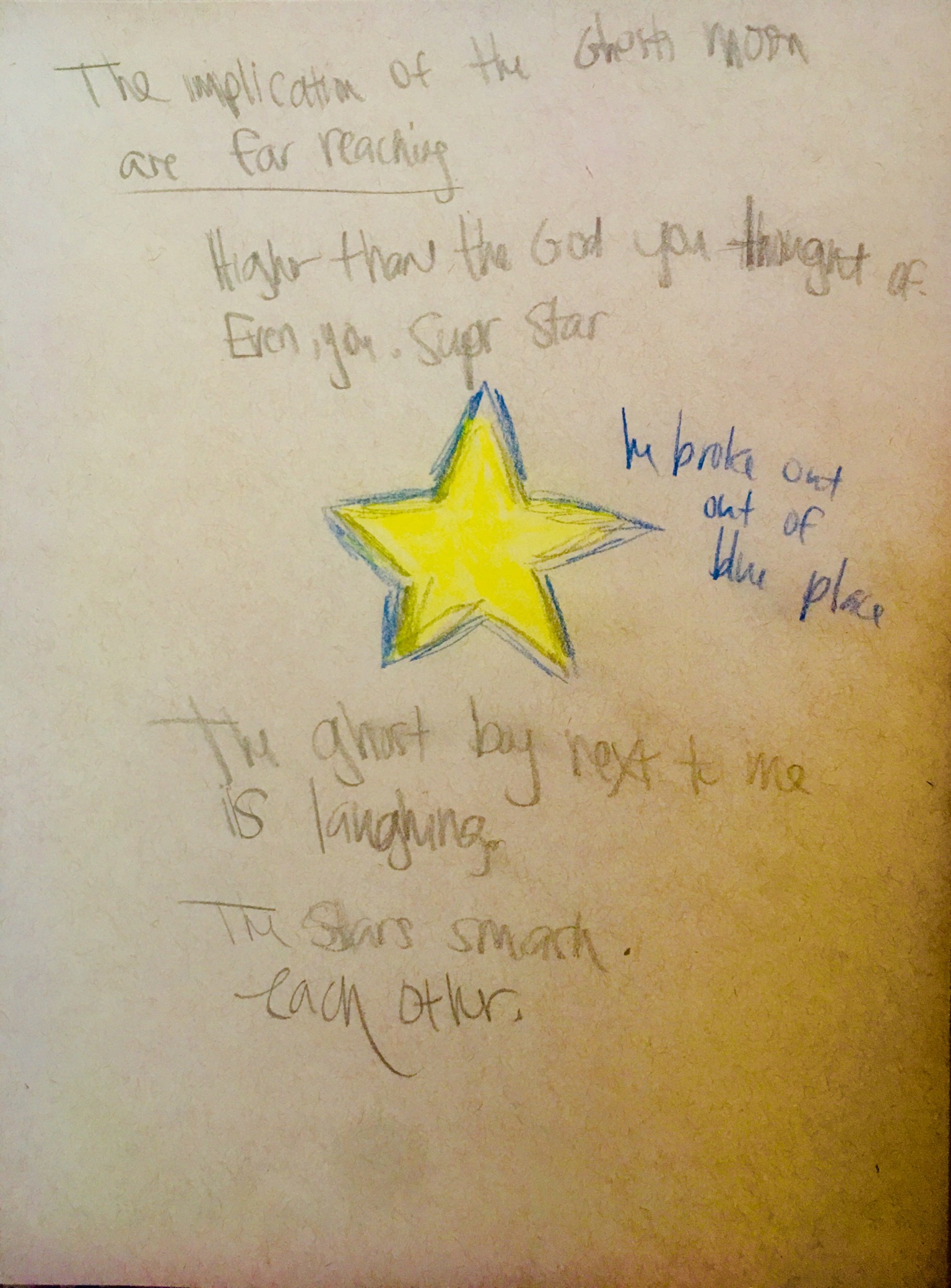 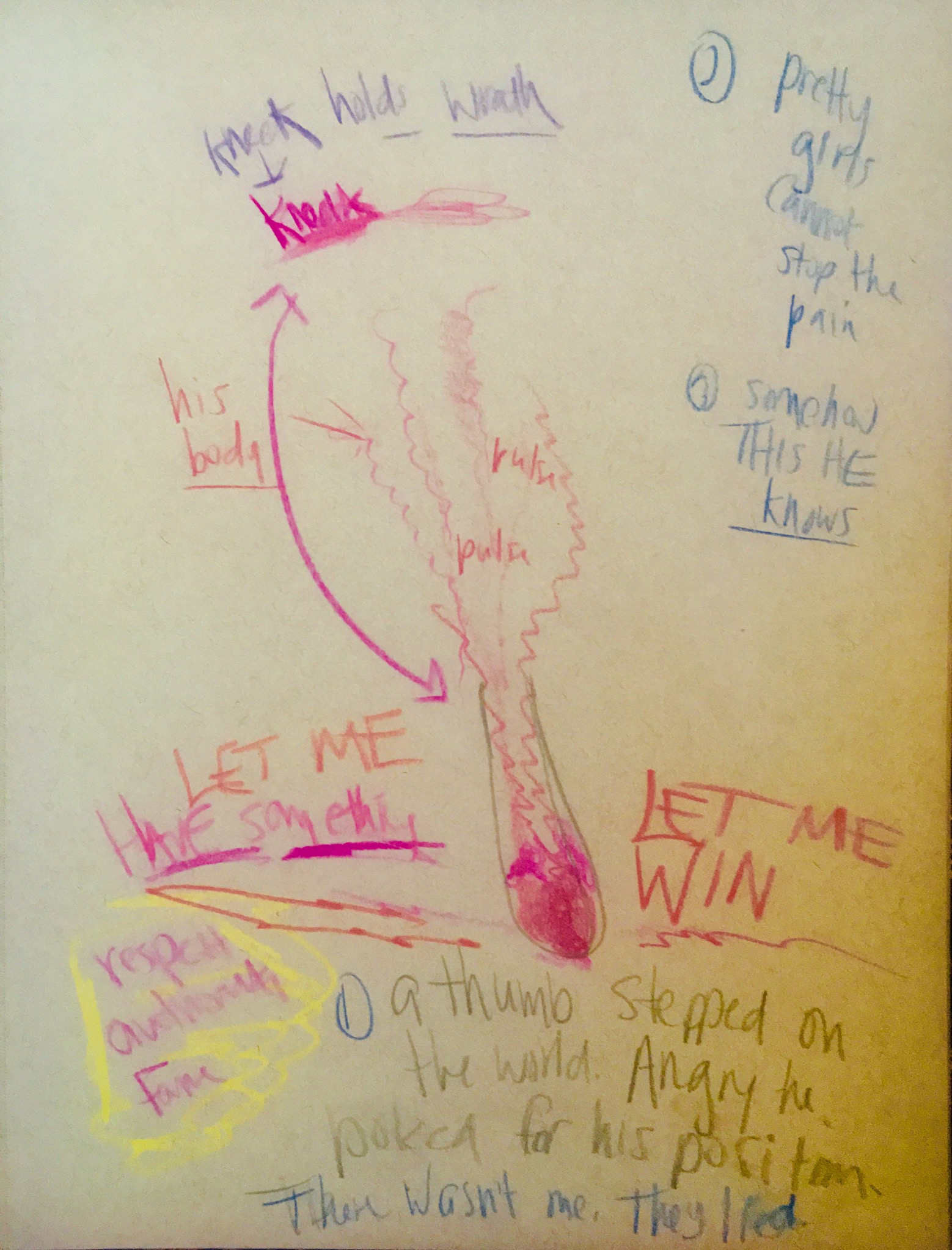 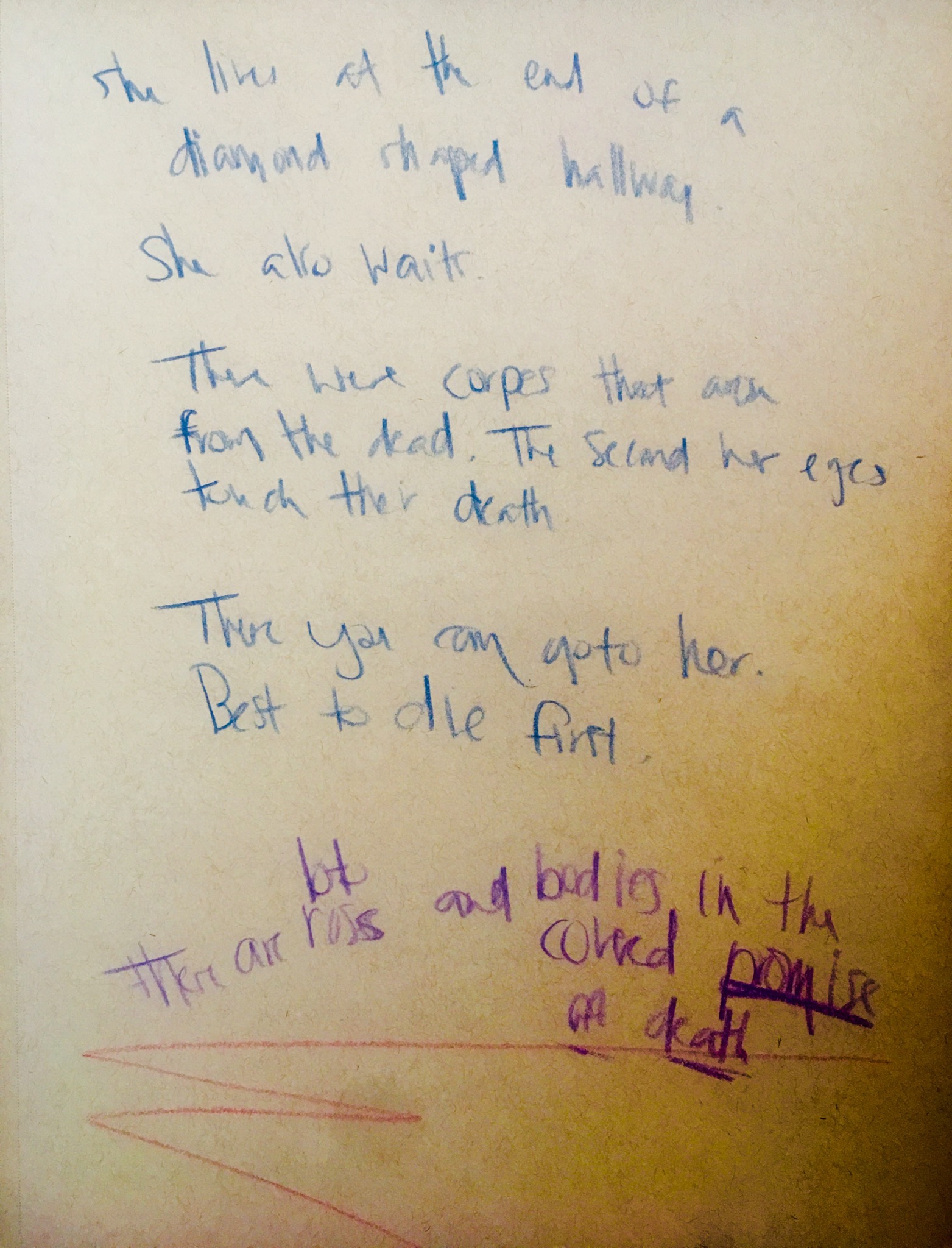 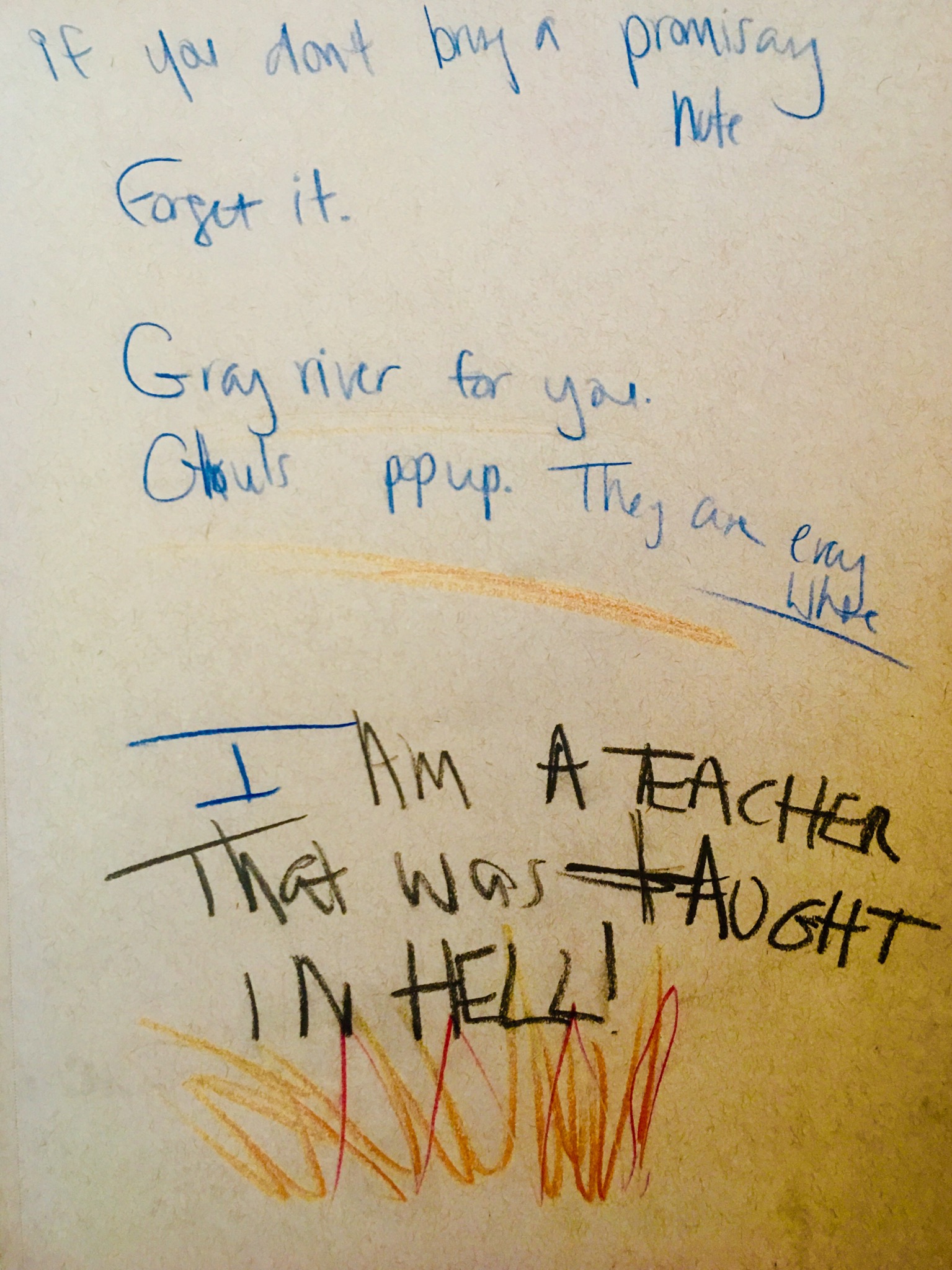 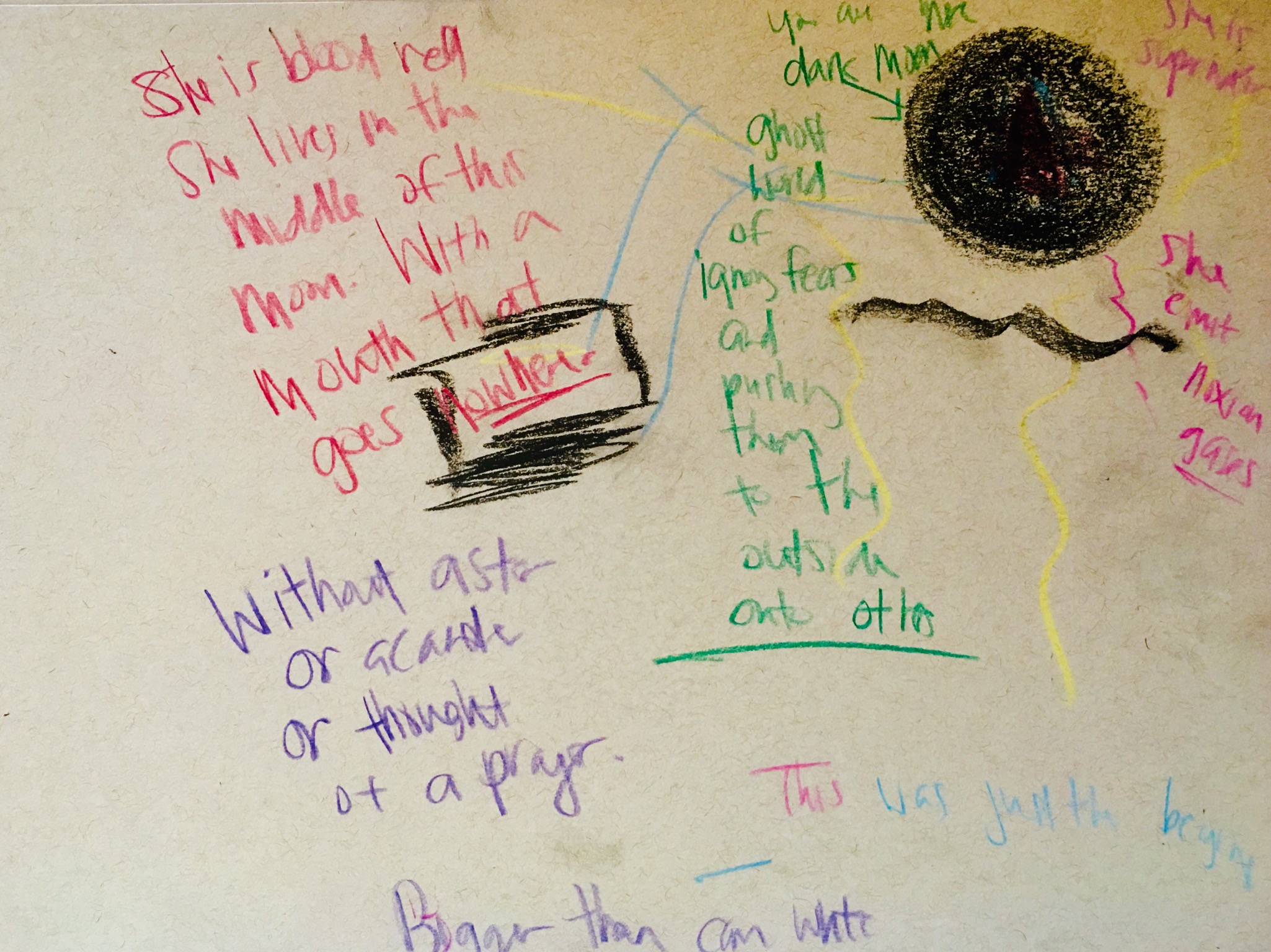 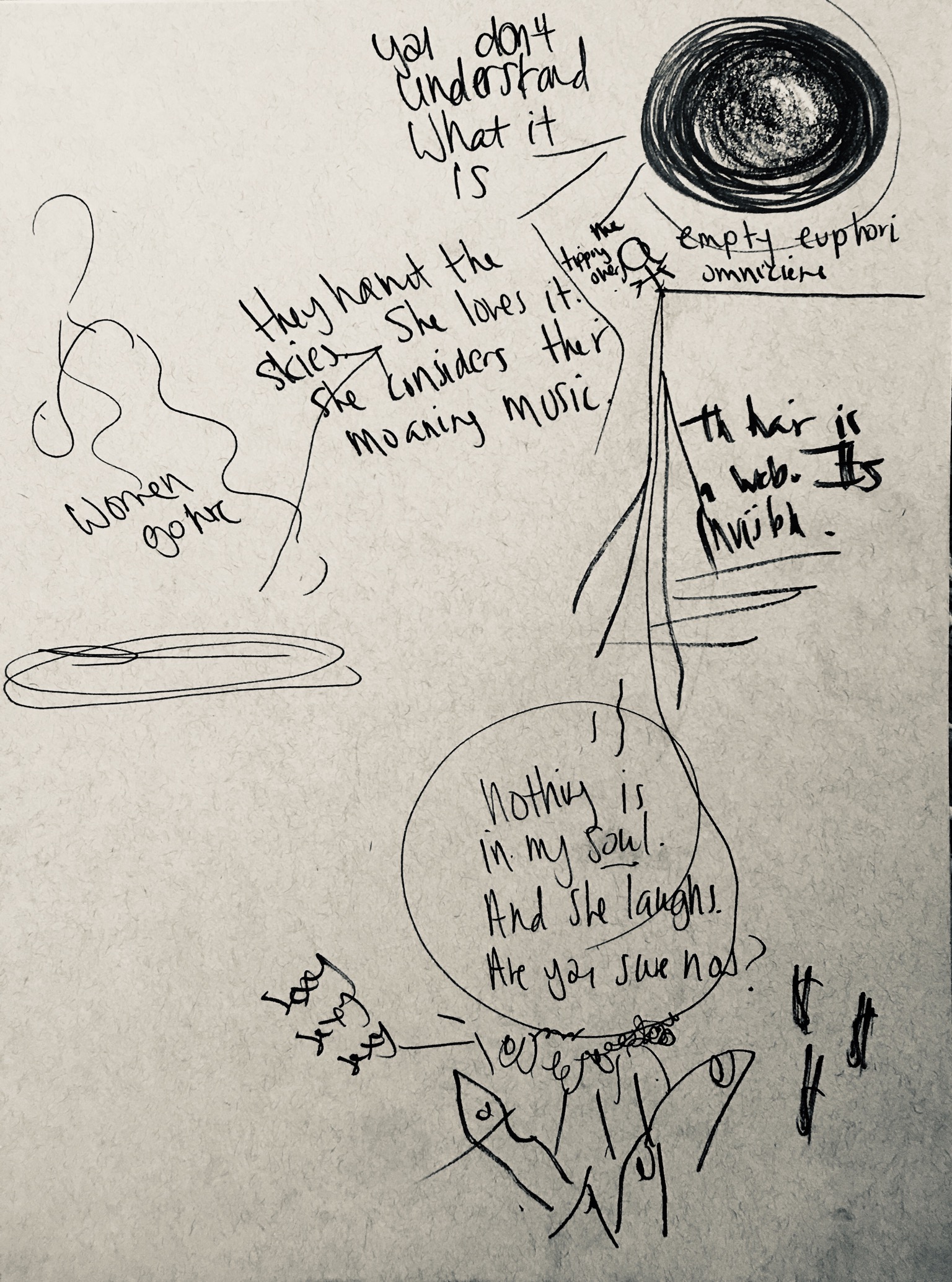 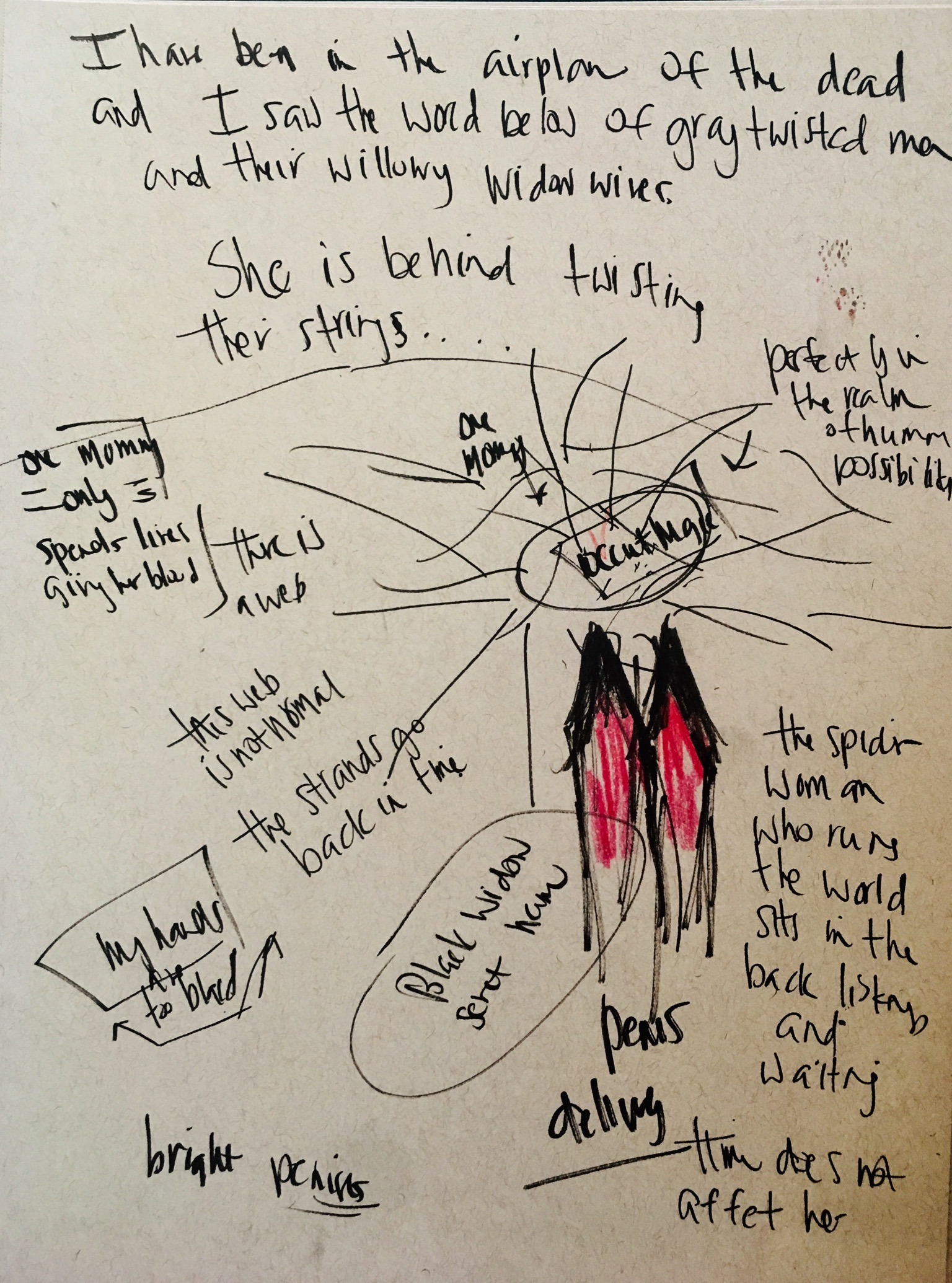 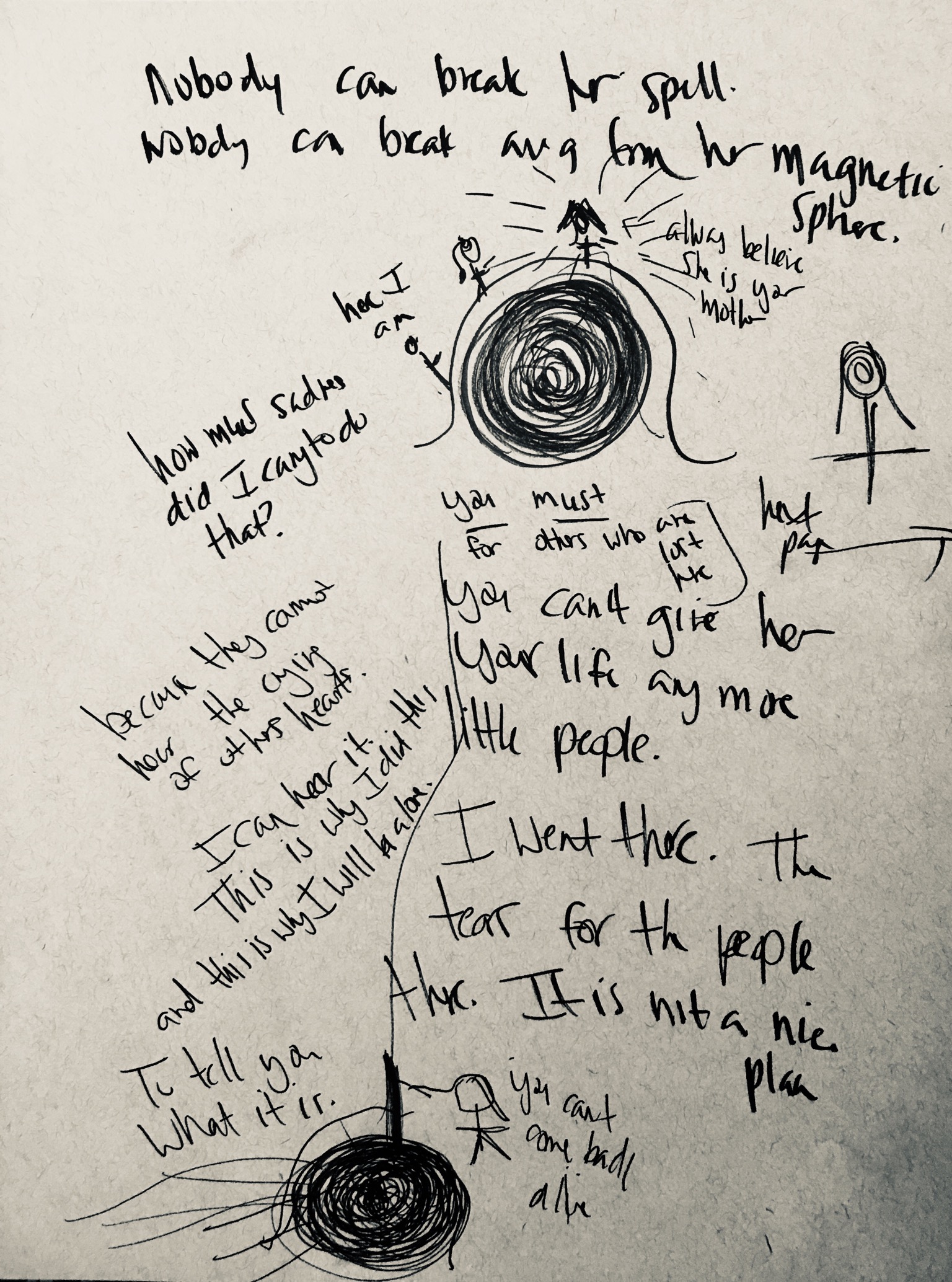 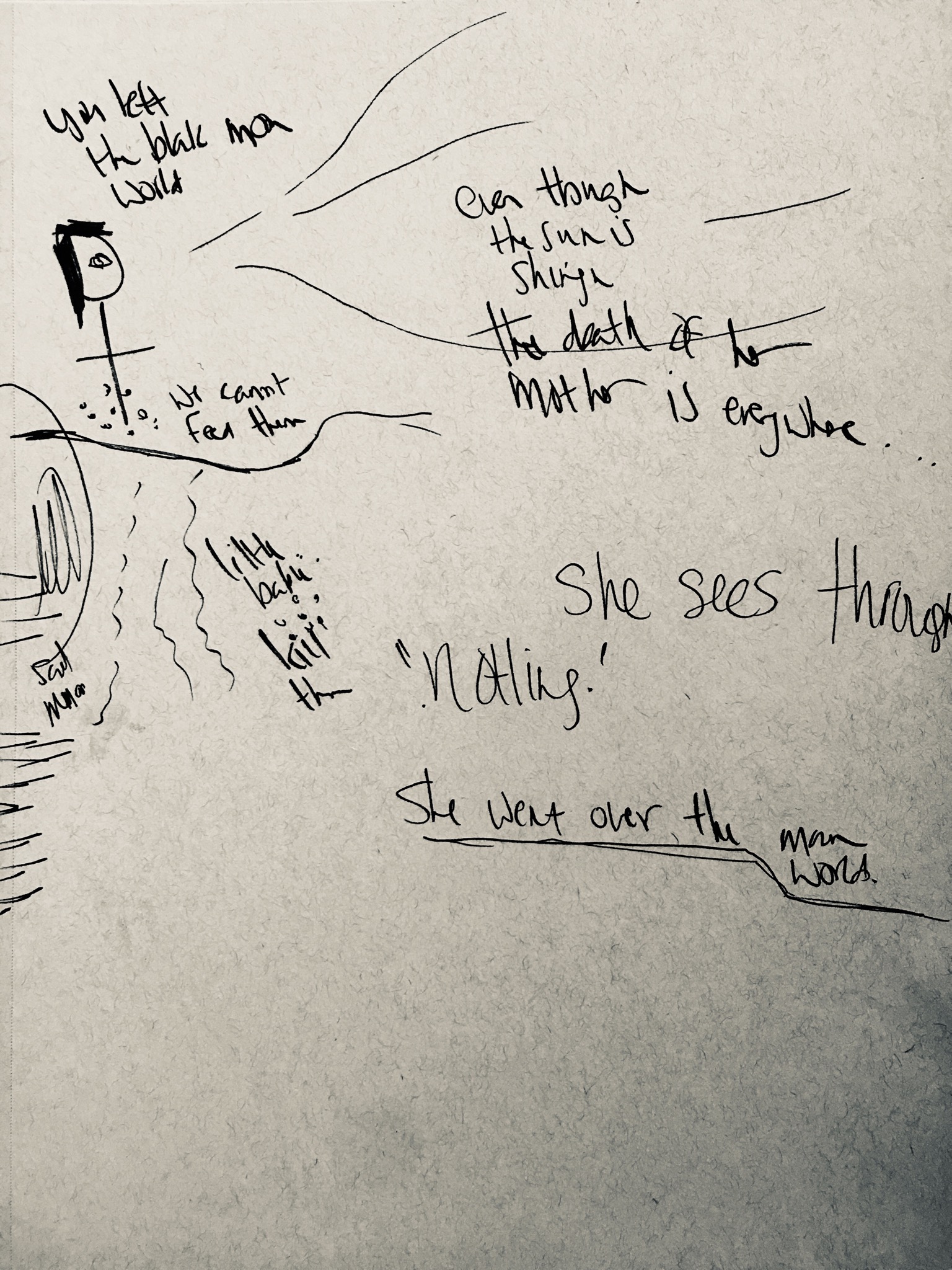 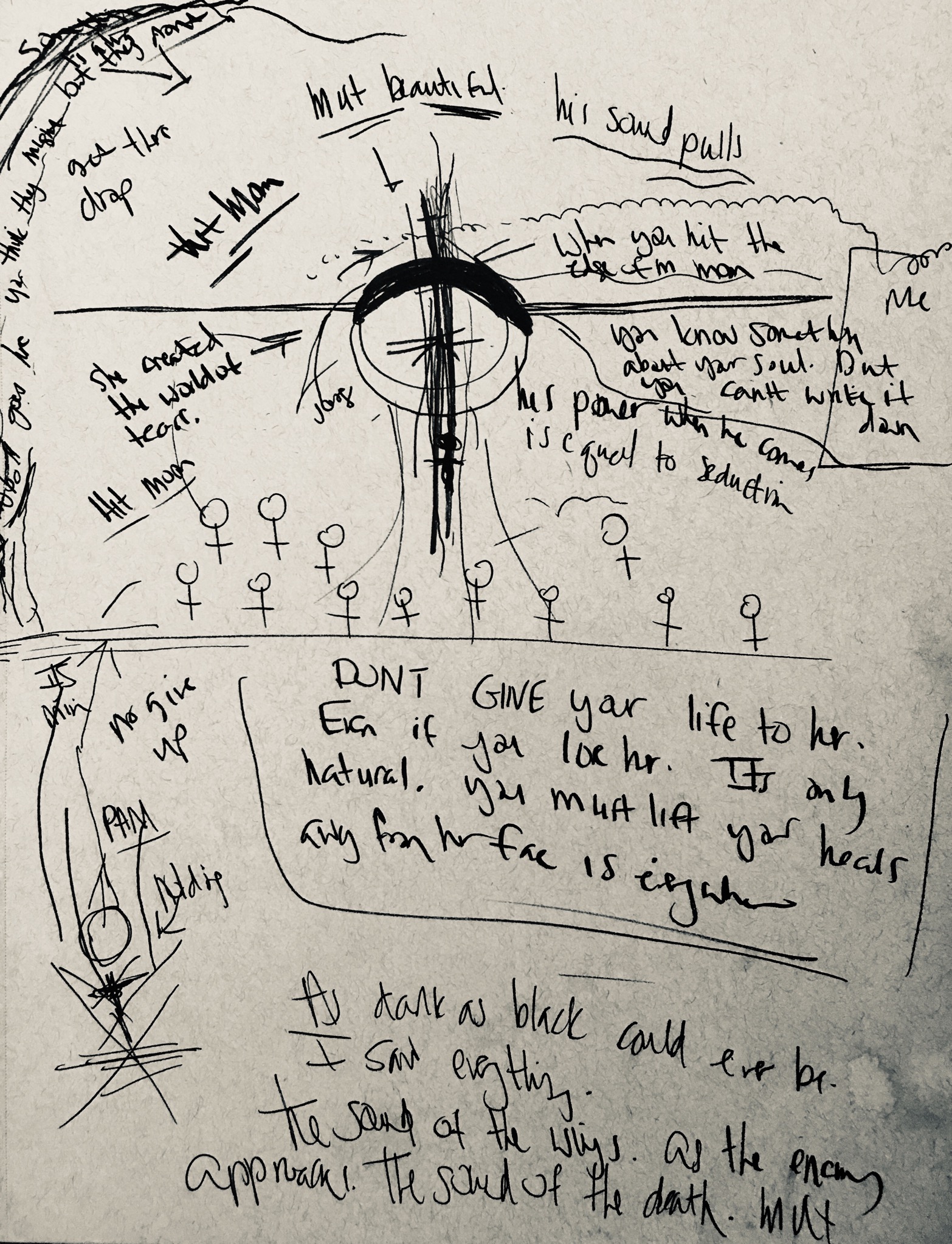 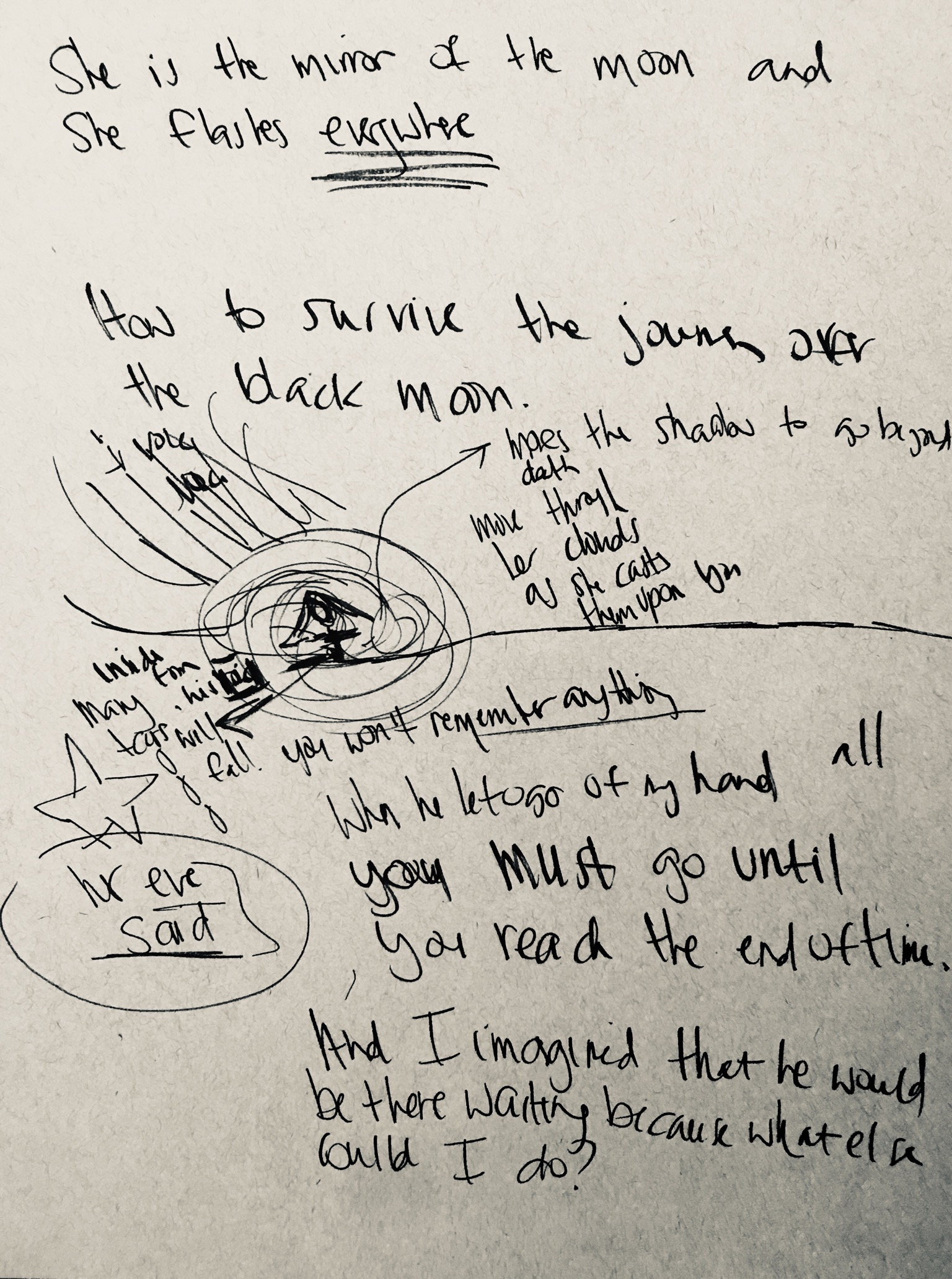 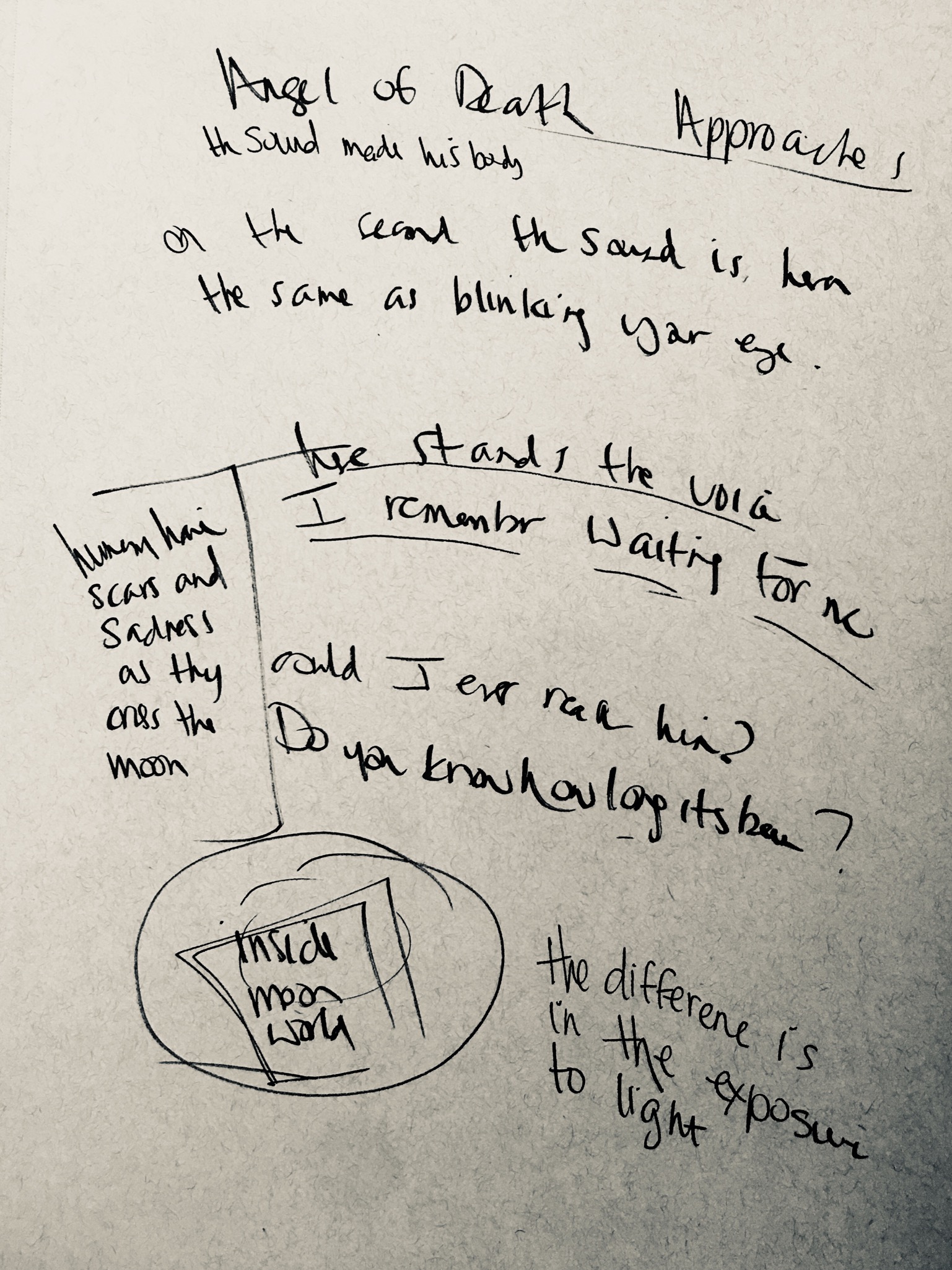 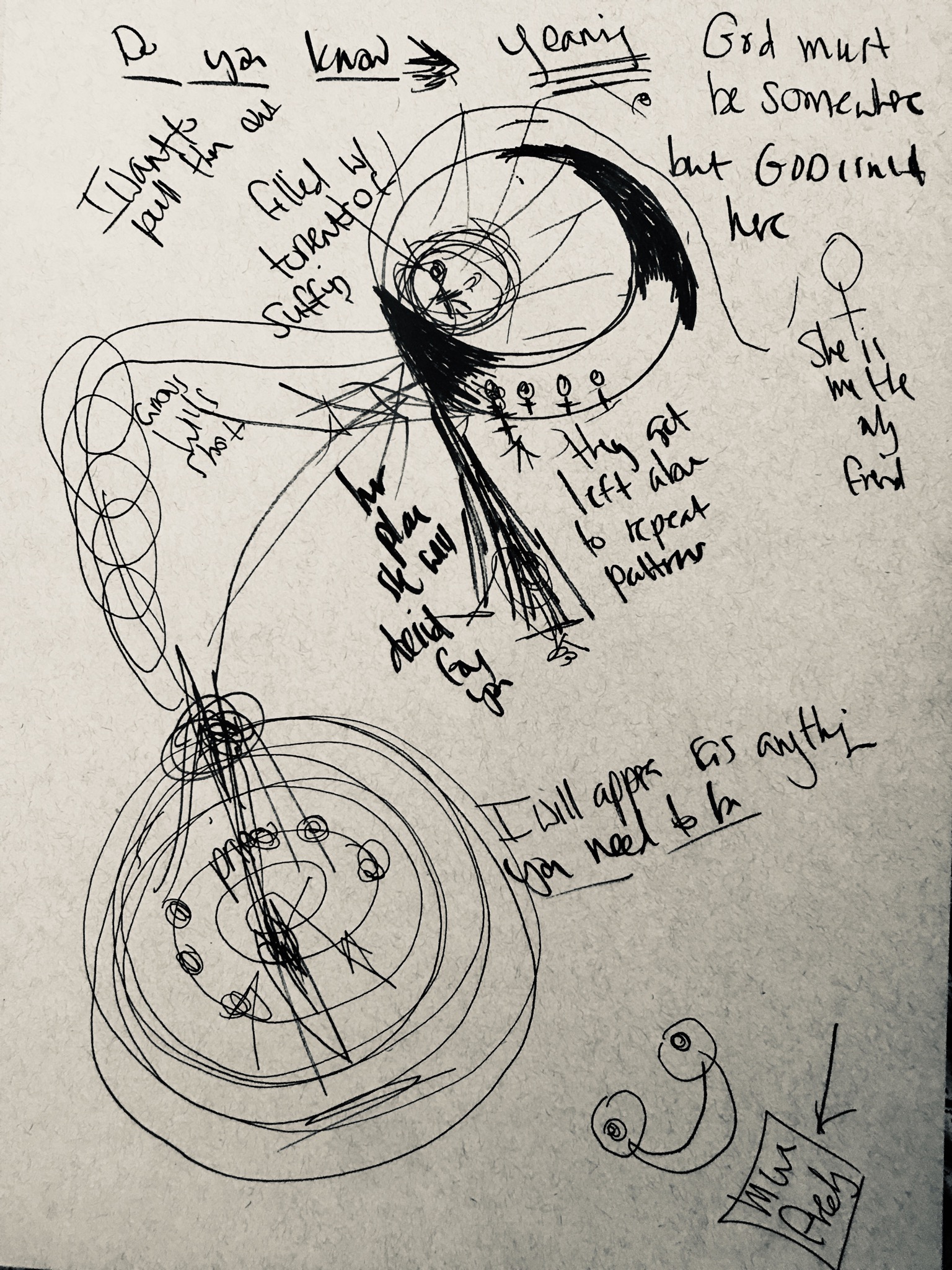 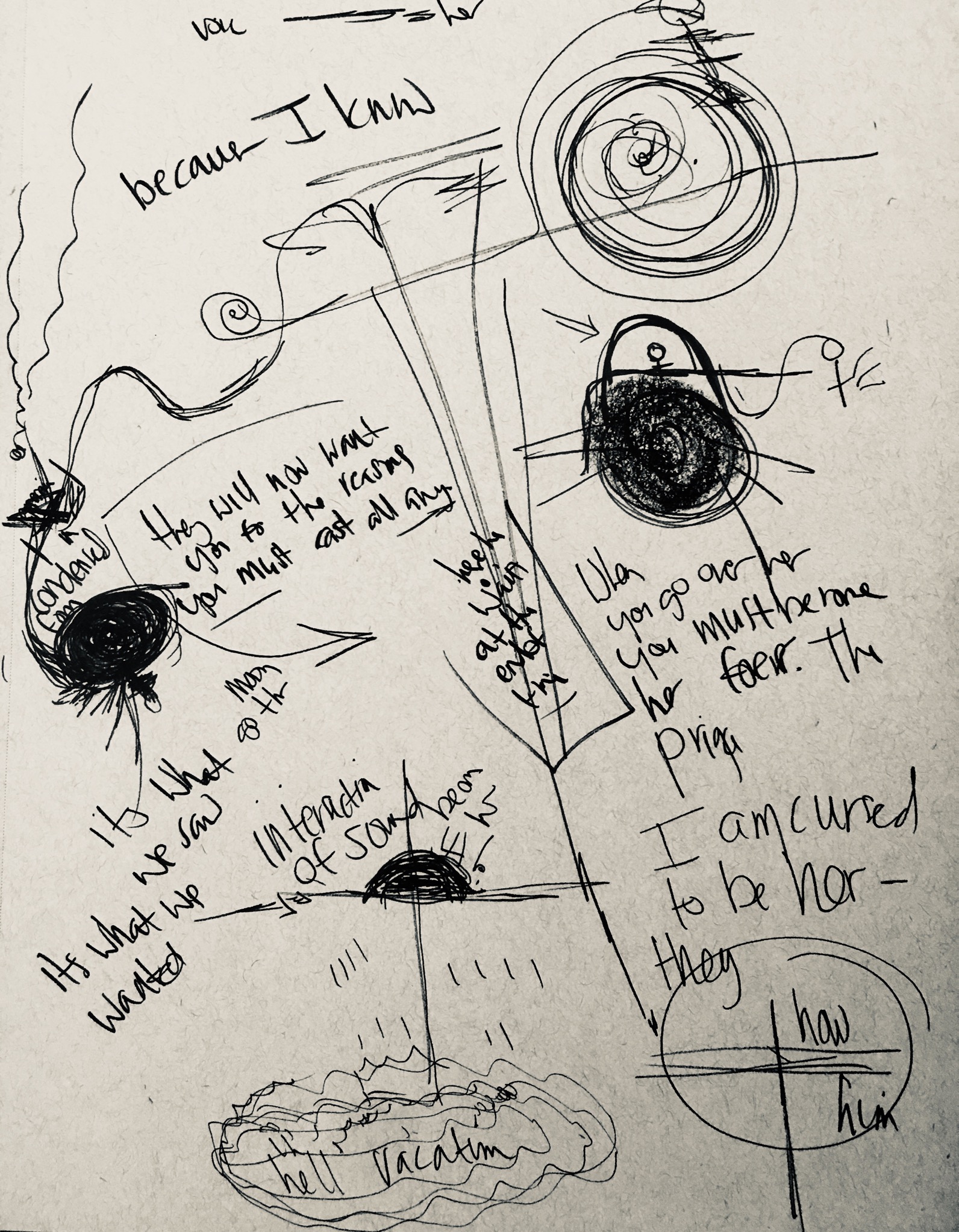 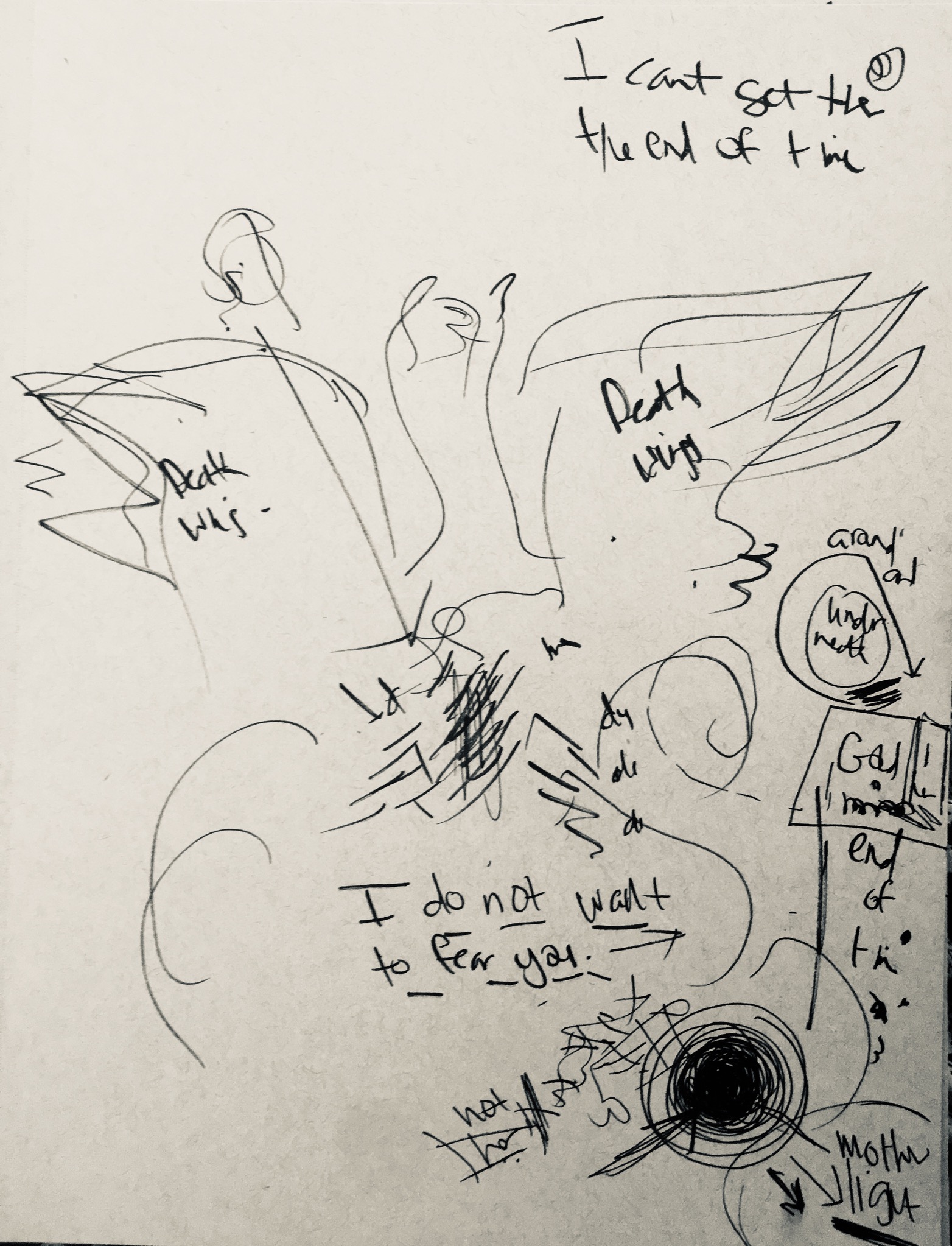 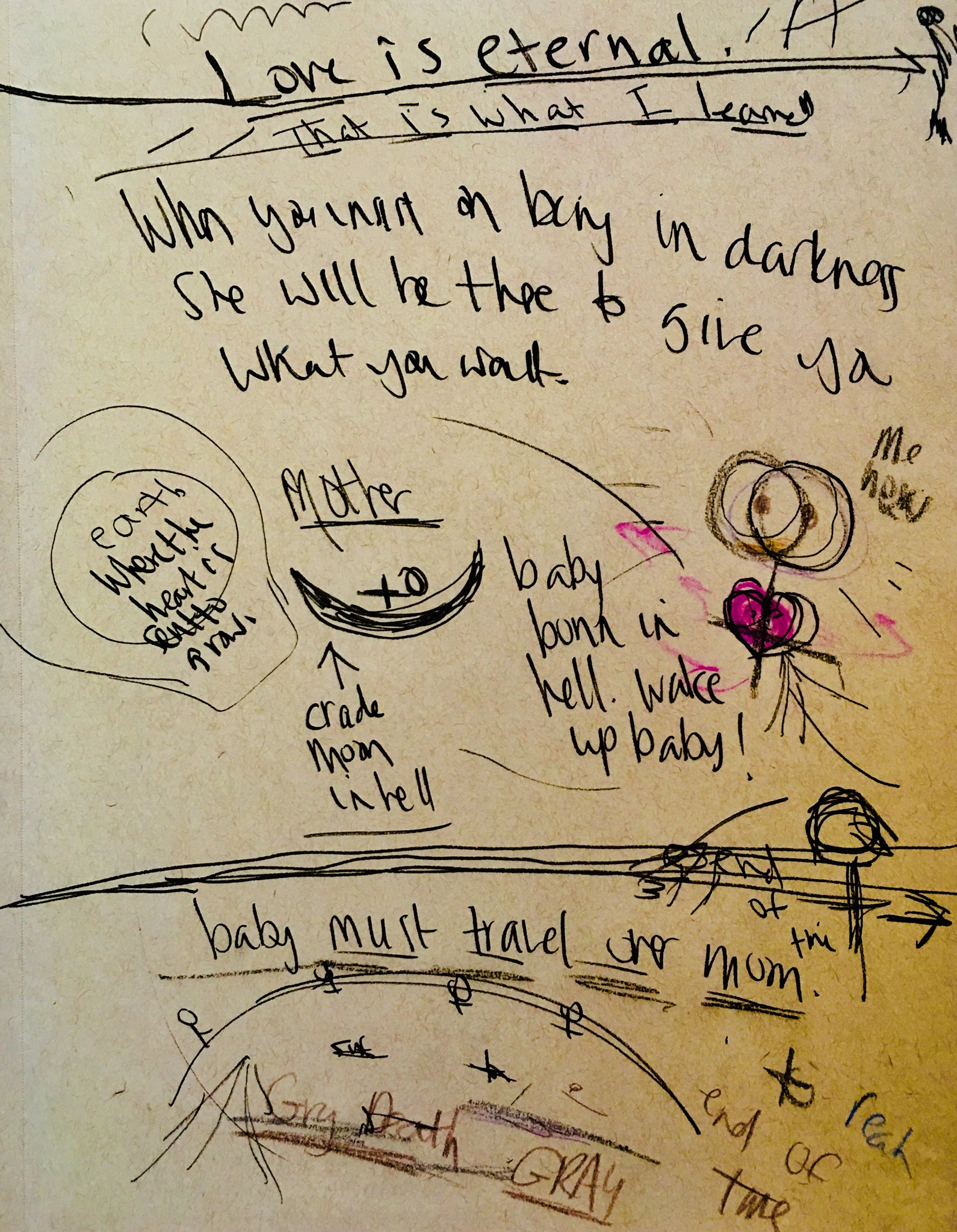 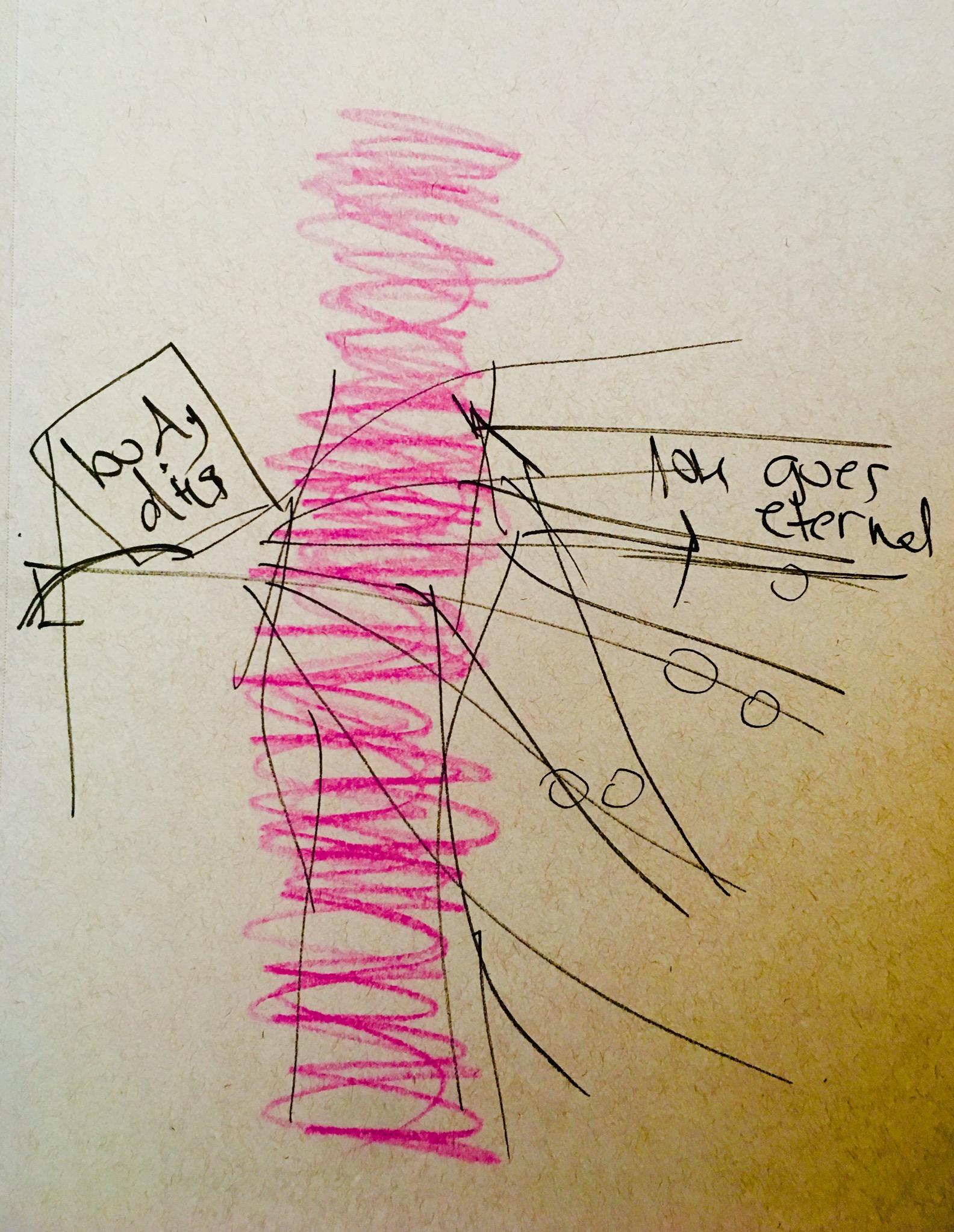 8 thoughts on “crossing over the black moon”