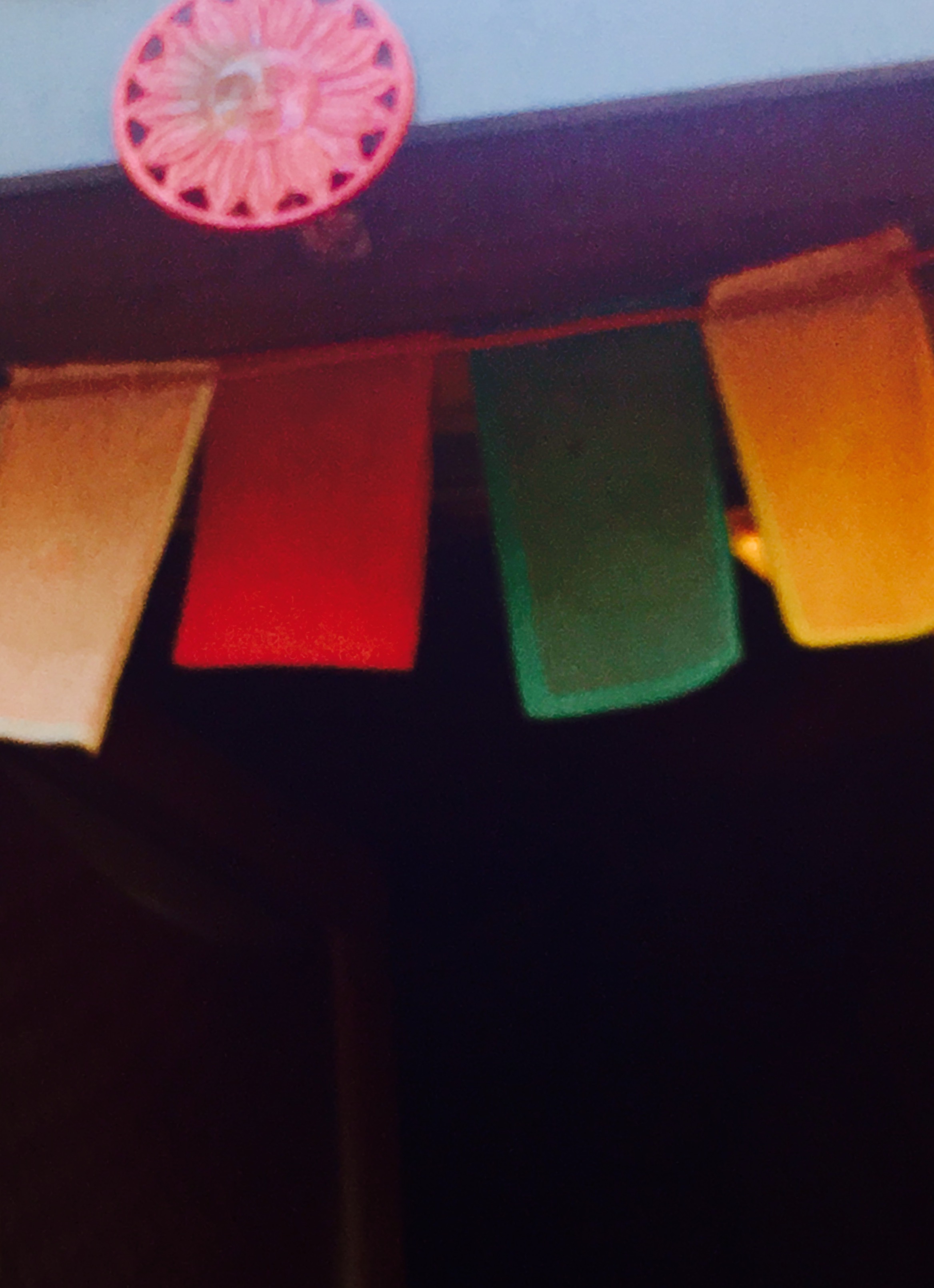 People have been trying to get me to artificially simulate reality and that seems to be the problem here. Obviously it’s not cool. It takes two – in so many words. To speak the mysterious mind beast. Takes an act of creation so large – you wouldn’t want to get in anyway – if I must be honest. But what do I know. I’m me and that’s not him. I get it. You keep saying I am
Here – which isn’t the case – implying I should simulate harder. Or lie or something. How about I just let go of the string balloon people? No offense. It’s real. I’m not in the instant prayer box. I am not going to keep turning water into wine just so everyone stays comfortable with what already happened. You say – make a forest, make this instant thing like love and fill my eyes with illusion. Get off of me! This parasite only grows. And I am not happy about what’s already transpired. I believe it was my good friend BD who always said, “if you don’t live with reality reality will come and live with you.” Ironic. It’s SO funny, not to be morbid – this ‘wheel of sharp weapons returning thing’. God, this knife is such a bitch! But anyway, the simulation of an artificial reality thing – back to that. It’s not cool guys. Mostly because in reality – I’m not anyone’s bitch – or flyer maker or cook or whatever – you get it. No…you don’t, that’s why I’m laughing so hard it hurts. Literally crying at the f.u. machine. At how perfect perfection is. Revenge? Possibly. I won’t lie. But then again that’s not true. How could I?! I’ve been doing this artificial reality simulation (for the greater good) for what seems like forever – due to the whole be here now scenario/syndrome of absolute idiocy – didn’t say lunatics, said -idiots – yes. Until people receive the wisdom of harsh reality – meaning – light not simulated artificially – they won’t get it, got that? No…probably not. I’ve already created jungles. Forests. Useless talking holy men. It’s all fake. What’s next? How far should we take this? “You’re not as much as you used to be” – is implying – I am less than I could be right now. As well. I am not enough. Hence this reality simulation dilemma…in a vision I saw this stuffed animal bending over and I’m thinking, “that’s good that says it all – take it up the ass Buddha bear.” You’re able to do other things, but you won’t even try. So do what you do, it’s your stuffed ass – holy one – do you get it? It’s in the composition. I’m honored…you have no idea what I’m talking about – so I say what I want –  because it doesn’t fucking matter! It’s my retaliation invention! You can’t stop a cyclone for example – they bend and disappear eventually right…or so you thought. No. The terms and conditions are otherwise my little excited ballerina. It’s about basic suspension which can even take place in the garage. Yes it’s tiring. Don’t call me with your question if you really want the answers – is what this means. I’ve been there, it’s not coming back. You don’t know me very well…Buddha bear. Sharada Devi