I just thought I’d post this letter I just received for those who feel enabling someone to act out is somehow the “bodhisattva way” first of all, you are not a bodhisattva you are a deluded egomaniac. To be a bodhisattva you must reach a certain level of spiritual maturity from which skillful means arise. Sentiment and lingo mean nothing- your actions mean everything. There is such a thing that arises from those imagining themselves to  be something they’re not- meaning a wise and compassionate person- it’s called idiot compassion- and you’re all afflicted with this self cherishing disease as long as you accommodate and coddle am old man who is an alcoholic hurting himself and therefore other- you give him an arena to do more harm than good- he needs to be stopped not supported so he might wake up before it’s too late, lock himself in a room and deal with his darkness. He doesn’t need to be on “stage” it wasn’t “commissioned” by his Guru. He uses the name of Neem Karoli Baba to work his career. He’s not in charge anymore. These demonic men have him in their clutches- BD has a problem which involves not being an actual person in his own right but a porous child who becomes whoever he is around. His persona hurts his genuine spiritual  development. So when you have him over, prop him up on stage, take pictures with him, watch him sing- you’re just an evil vampire sucking the soul out of a lost old man still trying to get his parents to love him- now in the form of NKB and the “divine mother” its classic psychological baggage and needs to  be addressed for what it is instead of cultivated. You do not help anyone by what you’re doing. No matter how sweet and reformed he seems- he needs help not support in hurting himself. You can’t go deep and that’s your problem. Worldly and deluded. I knew all about him all along. I helped him, gave him everything he needed to grow-  but he came to a karmic crossroads and he sank instead of rose. The doctor said his seizure was actually a psychotic break and he needed to see a psychologist. It was all the immoral behavior laced with demon worship coming back to him.  He was like the character out of the exorcism -writhing and speaking in tongues- screaming insanity- he was yelling so loud they had police outside his hospital door. They had to administer a drug to stop the psychosis- until they had to get 6 men to strap him down so he’d stop hurting himself . You now are a part of hurting this man, yourself and others- no matter what lies you tell yourself. He shouldn’t be driving- he had the seizure while he was driving and we got in a head on collision- he could have killed me and many others- this is serious. It was very traumatizing to me and he didn’t care. He was very hateful afterwards and blamed the doctors who did nothing but try to stop him from hurting himself- just like I’ve done. He takes responsibility for nothing, that’s his way. He makes you responsible for him and he kicks back, praises you and does what he wants. The doctor said he shouldn’t drink alcohol or caffeine and that’s now ALL he drinks. In Mount Shasta he was smoking pot even though it makes his lungs bleed and he throws up blood- he can barely breath his lung capacity is so low- these are FACTS- so he hurts himself and you enable him. You are a sick person inside yourself and you just can’t see the light no matter how you never stop preaching about it- He did NOT write that Facebook atonement letter at all- 100% did not write a word of it-  his demon helpers did in the form of human groupies. A bodhisattva is not seduced by externals but sees the depth of suffering below the cover up and does the thing that will benefit the most people no matter how it appears on the surface. Don’t write me emails justifying your support of his deadly game. It’s your wicked game, that’s the real truth. And while you sit around thinking I’m angry and unkind- I am actually the only bodhisattva you know- and I’m talking bodhisattva because you won’t shut up about it, as if you know – and it’s bullshit, mantra shit, all just sick shit- plus you better realize that porn isn’t innocent – especially man on man porn. Wake the fuck up.

He’s a serious woman abusing alcoholic no matter how it’s twisted -he knows no other way- he calls it mother worship but it’s just sad exploitation- and girls buy it because they think that he thinks they’re “special” and they’re a “goddess” it’s a ploy to get women under his control so they’ll add to him by either being his mother or his decoration – so if you loved him in the deepest way as I do- and you and truly valued women at all- you wouldn’t provide the means to make his activities possible. He needs to be alone without the projection. Your projection. He needs to heal in solitude. The glamour isn’t God, it’s the devil fucking you hard. My words are effective. I don’t lie and I write my own.

“Blessings sister. I sent you a friend request. I cried today, thinking there is no one in this world who understands what I have been through. Just now I read your blog about Bhagavan Das and I thought here is one person who can understand me, and who I can understand. My story has a similar feel to yours. I was partnered with a man for 18 years who I believed it was my responsibility to “save” or save the world from him. He also is a dark wizard. Someone who “spiritual” people seemed to idolize in some way, because he was skilled at his craft of black magic. If there is one person I think can understand me to some degree it may be you. I have known Bhagavan Das since I was about 20. I knew him from The Ammachi ashram where I have been going since 1996. I remember hanging out with Bhagavan Das at a festival. I wanted to sing with him, I thought he was cool. He was drinking a lot of red wine and kissed me, uninvited. I remember the dark spells he attempted to throw my way. Didn’t work because I was already under the spell of the other dark magician, who owned me. I live in Santa Cruz. Bhagavan Das just came here to give a concert. Friends of mine spoke out saying we shouldn’t host someone who is known to victimize young women and who was recently thrown out of the Beloved festival due to allegations of such. That is what lead me to read your blog. I really hope you see this message and will contact me. As I said I cried to the Universe today, that no one can understand me. I feel that my prayer has been answered, reading your writing. Thank you ❤  love, A.

What I do is as real as it gets.   Sharada Devi 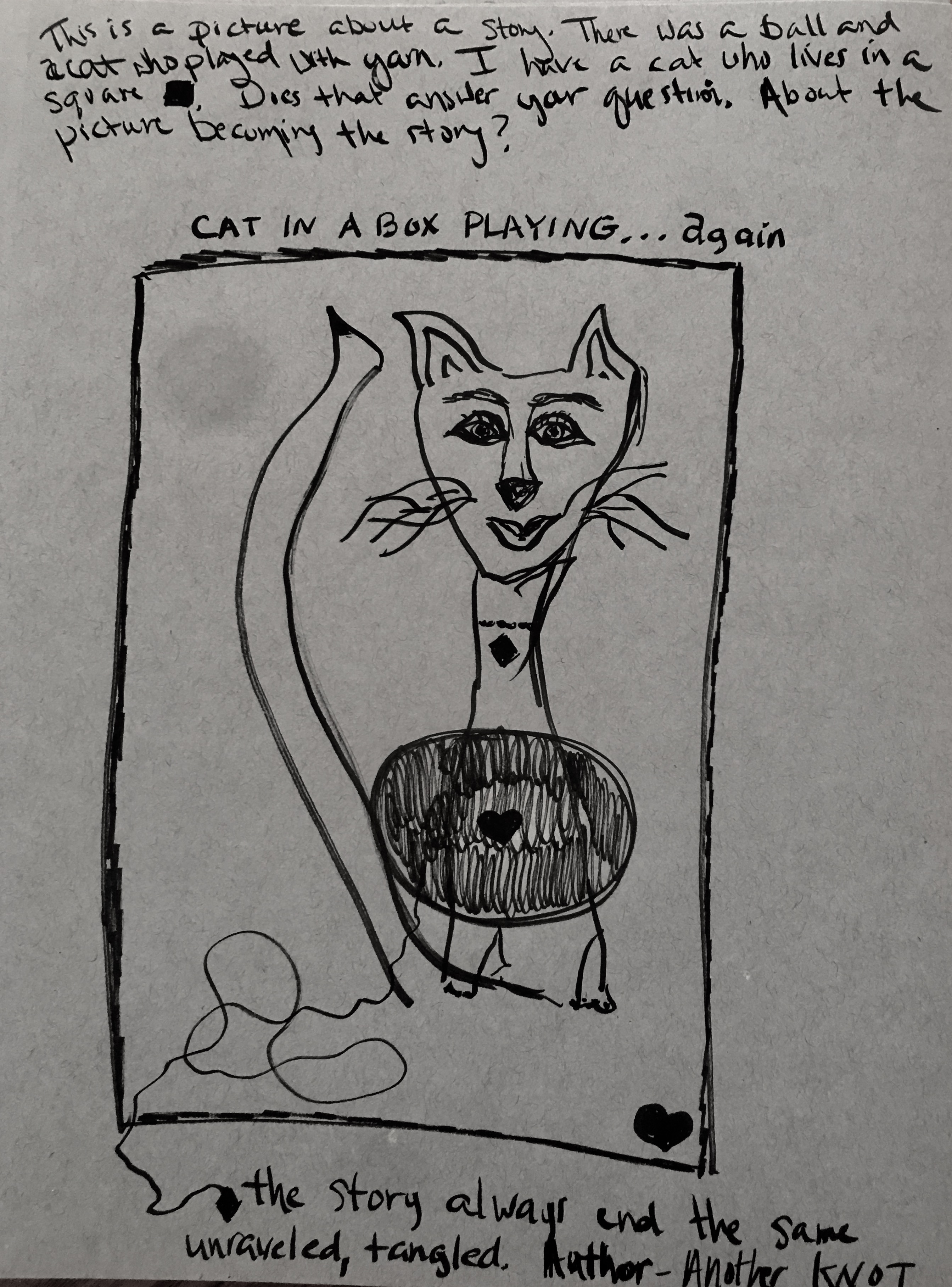