the night was long, the morning came and the night went on. a little bird sat in the corner of the cage looking down, from a branch that once felt like an arm. my little far reaching hands. a prayer in the dark, summoned like a flick of the switch. but it was all artificial and i was inside. doing my time. it’s all in your head, the choice is yours wingless girl. but i know he’s wrong. the silence inside has no birds. a song, i could pretend. crouched near my kill, eating its brains. a heart held in my palms. and the beat just went on. i could bite but i don’t. i sit describing it all, watch the ticking. how even the shadows can’t remain. not in a night, moonless and echoing. the morning slipped in and nobody noticed. i knew it was all as fake as it gets. me, yes me in the mirror. against a black and shapeless face. yes, i imagine she looks like that. she looks how she feels. when those images rise, like in dreams and in lies- nobody cared to document the facts as they stood. she therefore fell to her knees, over the dead body, crying to be taken. but i was the one holding its empty heart. i was the one who stopped eating and stood crouched over death like i was its elusive child lover. i have no idea what’s going on. all these cages, boxes, pages, stolen identities. misrepresentations. pathetic tinfoil demons who think they’re my friends. once i was told i could be the queen of the damned. i told myself that in the black faceless shapeless mirror that hides deep inside. and we laughed. we laughed and we laughed like cackling creatures. i’ve only ever felt power momentarily. at moments like this with your head in my hand. a heart drops like a fly that got zapped. this electrical storm that surrounds me can destroy the entire sky of its inhabitants. this long night that pretends it’s today. it’s a joke. all you takers. positive thinkers. healthy eaters. fearful beasts. i am inside on this branch, caged and forgetting which way is up anymore. 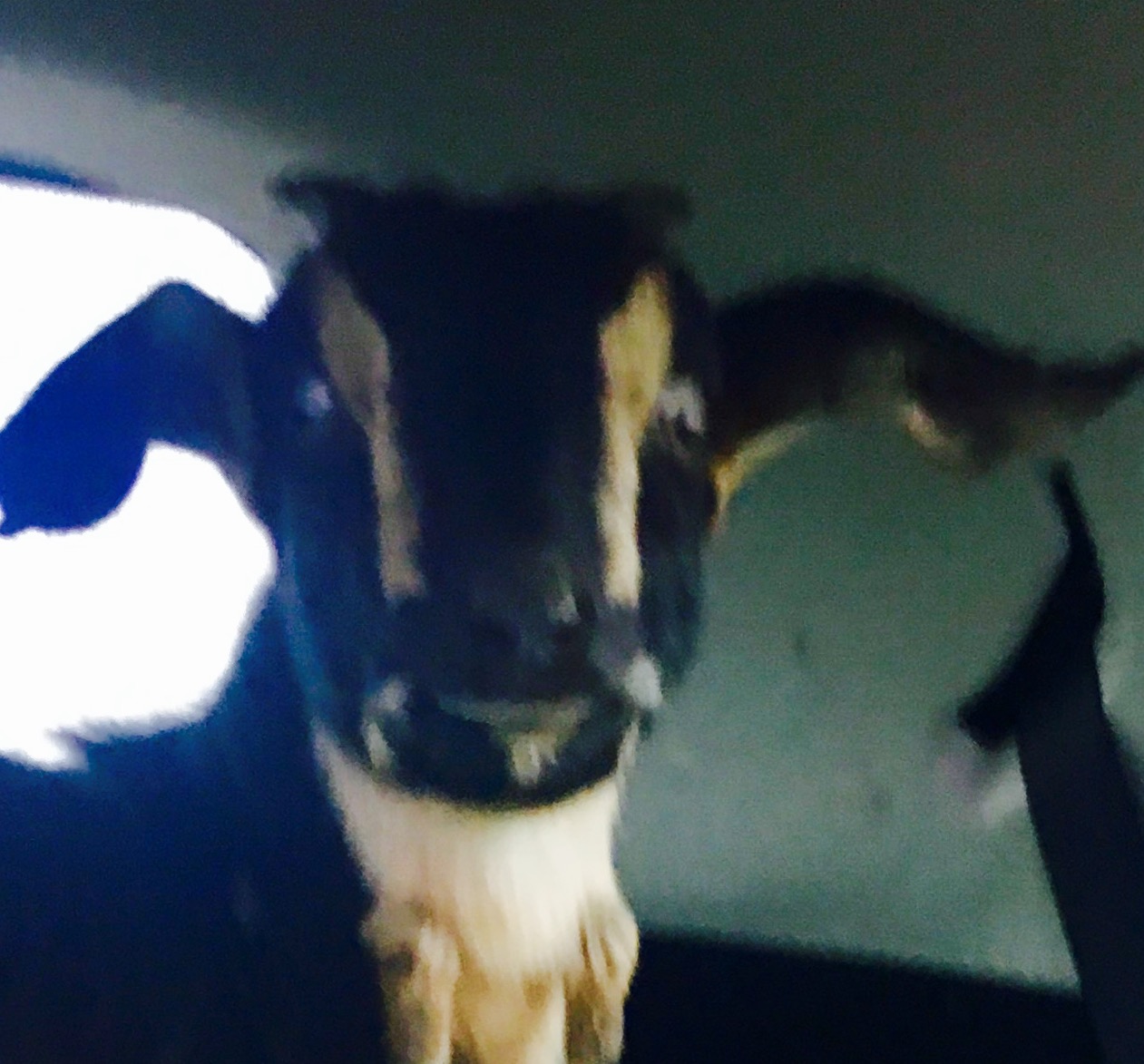 and like my destroyer i talk up a storm. riddles, puddles of blood. left over bones. what do you think you’re doing, they’re all dead anyway. the key, the key. nobody locks anybody in. so all these characters flutter and slither within me. being hunted by the other me, the one that i can’t see. but she’s got your number. like a flag she keeps waiving. like a horse race in the jungle. like a sea full of drowning birds. there is inevitably -eventually the juncture. where she sits, very flexible and stretching. i wait, here i wait. with snakes sewn into my hair, with scorpions embedded into my eyes. with a head that’s no longer attached but keeps watching, for the one who holds my heart to come searching, deeper. where we meet in little hells and big valleys. down lower where even god fears to go. at the crossing of the black night and the bleeding sun. i float like an angel whose gone completely insane. as if i decide how heaven goes. in this realm of many me’s- anything is who i am. sharada devi

7 thoughts on “anything is who i am”