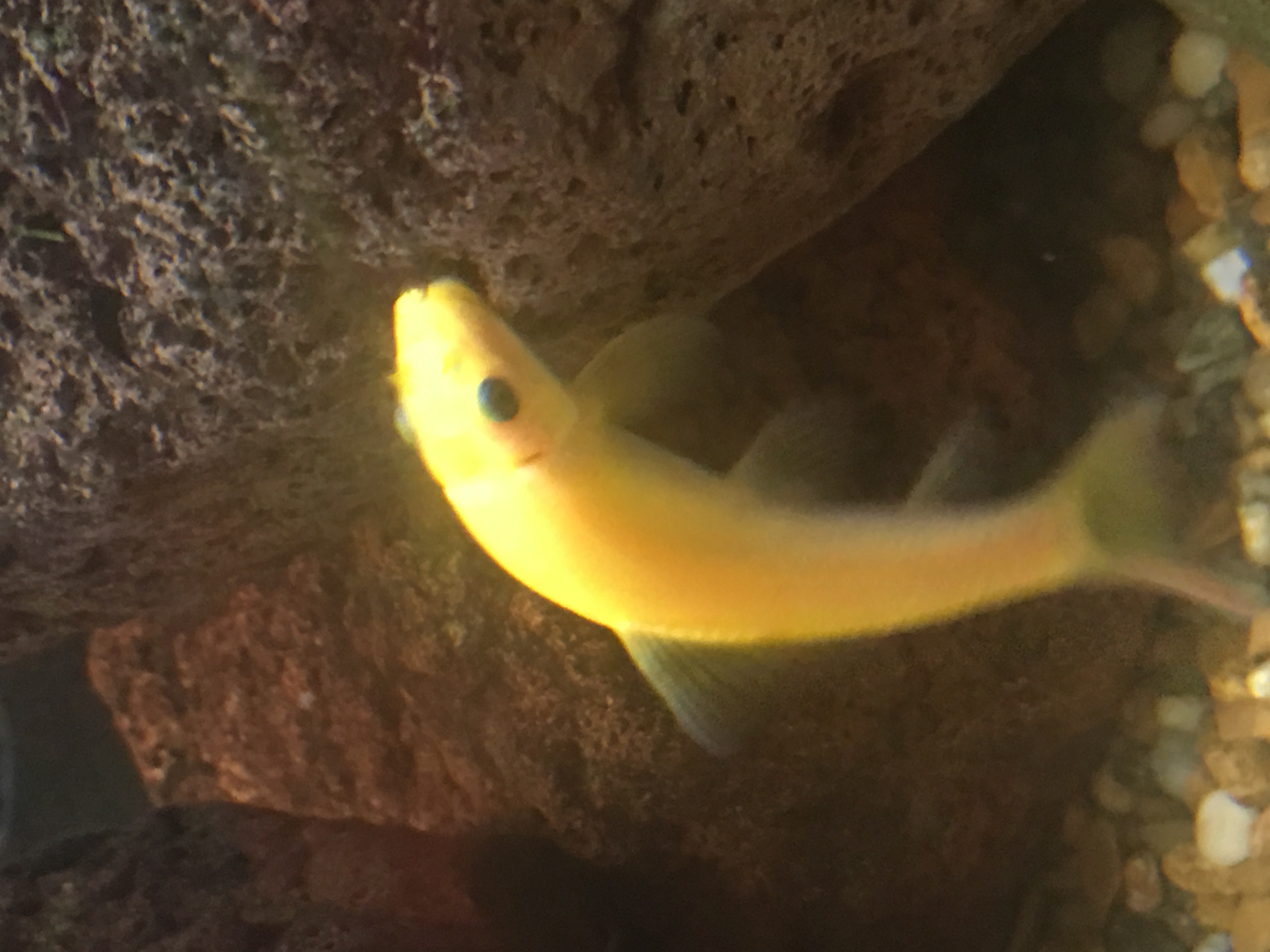 I have a creative talent for seeing what a person could be as if that person were something I was sculpting. (I include myself in this claim and all inner work- I aspire artistically very high for us all.) Because I am an artist at heart with a spiritually centered background. I am looking for divinity everywhere and I am looking to create the most beautiful vessel- whether in a human, a room or on a page-   We are here as potential.  People have come to me and when I saw what could be I pointed out what was in the way only when they asked.  Nobody really wants to know even then-  and most don’t even ask. People are only seeking confirmation, comfort, recognition or power. Therefore, the masterpiece does not get completed in this life. I see people as canvas and possibility. I see everything as that. It’s incredible how people cannot be honest with where they actually are and fantasize their accomplishment to be so much greater. I personally would rather err on the side of humility and be open to the idea that I may be less than I imagine due to ignorance and fear- this masking that leads to self deception. Here are some quotes from others…

“Self deception has many faces. Mostly people imagine themselves to be further along than they are and fail to take the necessary important steps to true transformation. People do what feels comfortable, and imagine they have faced their fears. “

“Of all the liars in the world, sometimes the worst are our own fears.”

“Nothing is so difficult as not deceiving yourself.”—Ludwig Wittgenstein

(Self-deception involves incongruity between beliefs, actions, and the world.)

“Lying to ourselves is more deeply ingrained than lying to others.”

“You can fool yourself, you know. You’d think it’s impossible, but it turns out it’s the easiest thing of all.”

“People who believe that they are strong-willed and the masters of their destiny can only continue to believe this by becoming specialists in self-deception.”

“Deception, flattering, lying, deluding, talking behind the back, putting up a false front, living in borrowed splendor, wearing a mask, hiding behind convention, playing a role for others and for oneself — in short, a continuous fluttering around the solitary flame of vanity — is so much the rule and the law among humans that there is almost nothing which is less comprehensible than how an honest and pure drive for truth could have arisen among them.”

“Self-deception is often easy to recognize in others but far more difficult to recognize in ourselves. With another, we may have a better perspective that is not colored by an investment in seeing that person or his circumstances in a certain light. With ourselves, we both lack perspective and have an investment in seeing and understanding ourselves and our circumstances in certain ways. The lack of perspective combined with needing and wanting to see ourselves and our circumstances in certain ways is why self-deception is so potentially dangerous and debilitating if it runs too deeply or in too many directions.

Self-deception has many guises, which also contributes to its being difficult to identify. There are the more familiar forms of denial, rationalization, and minimization.  But what exactly is self-deception?

A preliminary definition:  Self-deception is a set of practices and attitudes that hinders a person from making a reliable assessment of her situation. As a consequence, she is unable to appropriately recognize her own agency and often fails to grasp what is or isn’t her rightful responsibility.

Consider a person who is experiencing something traumatic such as domestic abuse. She may tell herself that it isn’t really happening or endows it with very different meaning.  She may know on some level that it is really happening but she denies it as a matter of survival or preservation of her well-being. She may become habituated to telling herself the same story about what has happened; it is her primary way of making sense of what she’s experiencing. The intention to preserve herself may recede deep into the background over time. Her self-deception moves from being intentional to unintentional. In this case, there is a clear investment in not seeing/accepting that she is being abused. As is often the case in abuse, the victim gets it wrong about what she can or cannot do; she can’t see where her agency ends and her abuser’s begins. She may believe that she can control enough in the environment so that her abuser will not get set off. And for some victimes, they may assume they are somehow responsible for what others are doing to them.

In this case, self-deception may be adaptive and helpful in some ways. At the exact same time, it may be dangerous and debilitating. This case of self-deception creates a double bind that is extraordinarily difficult to escape.

The second case involves procrastination, an especially tricky form of self-deception. Consider a person who knows that he has a substance use disorder (SUD). He can clearly describe his drinking patterns, increased tolerance, and feelings of withdrawal as well as chart the adverse effects caused by his drinking. He’s taken more online quizzes than he can count and has told his friends that he knows his drinking has progressed down the spectrum to full blown disorder. He knows he is an alcoholic and that he needs to do something about it. Today he makes himself the promise that he will get help tomorrow. Tomorrow he makes the same promise. This is procrastination.

Procrastination is a failure of the relationship between knowledge and the will, according to Soren Kierkegaard. Knowledge should guide our actions but when we know what we should do but are unwilling even for a moment, a gap opens. A quick as a wink moment of hesitation can grow into a long series of moments of nonaction.

Procrastination is deceptive because it masquerades as activity. The man who promises to get help can tell himself that he is gathering more information, getting his affairs into order, making arrangements, etc. He can keep turning all the considerations he can possibly identify over in his mind. Repeatedly. He can begin to manufacture other concerns that warrant consideration. He can tell all his family and friends everything he’s doing. At the end of each day, though, he still has not gotten help.

This person has an investment in seeing himself as the sort of person who does something about a problem. He may even see himself as the sort who grabs the bull by the horns. He is doing many things. In fact, he may be a whirling dervish gathering facts and “taking care of business.” But all this activity may make it very hard to accurately see his situation; he’s still not getting help. He isn’t exercising his agency effectively, which in turn means that he isn’t fully taking responsibility.

As Kierkegaard notes, procrastination is like sewing without tying a knot at the end of the thread. One makes the motions but one actually doesn’t sew. The practical consequences are quite different; the seat of your pants will still be split.”

You will and you must lose control. If you ever plan on being spiritually powerful, you will be first taken down lower than you ever thought possible. Because the light is too great. Because we have not yet imagined the possibility even when we think we have. It is a practice of expanding and stretching and weaving and mending. It is a work made of soft scars.

8 thoughts on “Self Deception and Human Art”